5 of the Hottest and Most Sophisticated Women in the World

Everyone knows the difference between the cute girl who lives next door and the idiot with bolt -ons at the end of the bar.  One makes you keep dummy mail in your mailbox so you can pretend to check it every time you hear her car pull up and the other makes you want to slam woo woos with her until you can’t remember your name and then go partake in some sweaty debauchery.  But these women are neither of those and nowhere in between.  These beautiful women define class and sophistication. 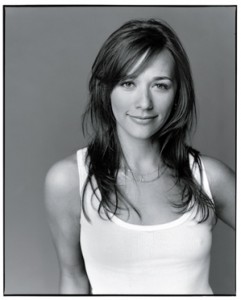 Yea. She can sing me lullabies.

Her father was a producer and her mother was an actress so it’s no surprise that Rashida Jones is a hyrbid of the two.  She can play the piano, is a singer, a songwriter, and is the board member of a charity.  In high school, she made the National Honor Society and was voted most likely to succeed among classmates Paris Hilton and Kim Kardashian.   She attended Harvard and graduated in 1997 with a degree in religion and philosophy. 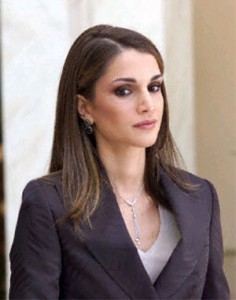 If this is what Middle Eastern royalty looks like, it’s no wonder Aladdin lied.

Queen Rania al Abdullah is the Queen Consort of Jordan.  She was educated at a British school in Kuwait before getting her business degree in Cairo.  Before becoming queen, she had a successful career in business and worked for for Citibank and Apple.  She is now an author of several books, is involved in numerous charities, and has received awards and decorations from 10 foreign nations.

I’d let her tell me what to do.

There’s something undeniably sexy about power and prestige and Marissa Mayer isn’t coming up short of either.  She was ranked the 8th most powerful businesswoman in 2013.  The 38 year old Yahoo! CEO graduated from Stanford with a degree in symbolic systems and a master’s degree in computer science.  She specialized in artificial intelligence and in 2009 was granted an honorary doctorate degree for her work with search engines.  She is worth over $300 Million, was the 20th employee for Google, and sits on the board of directors of Walmart, Jawbone, and of course, Yahoo!. 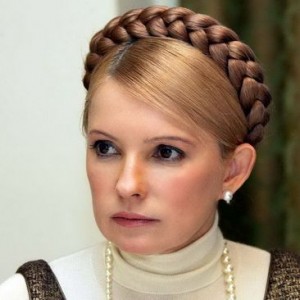 Not just power but now there’s corrupt power? Count me in.

With great power comes great responsibility and Yulia Tymoshenko apparently couldn’t handle it.  That doesn’t detract anything from her appearance though.  She has a degree in cybernetic engineering and graduated with honors before earning her PhD in 1999.  Working in the Ukrainian gas industry, she became known as the “Gas Princess”, and is one of the richest people in Ukraine.  In 2005, she was elected the first female prime minister of Ukraine and was again elected in 2007 for a second term.   She even survived an alleged assassination attempt before she was convicted in 2011 on charges of embezzlement and abuse of power.  She was sentenced to seven years in prison and fined $188 million but only served 3 years.  She was released just recently as part of the revolution and the charges she was convicted of were decriminalized when the criminal code was rewritten. 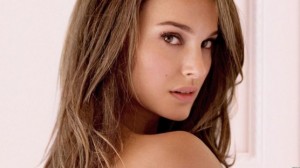 This has effectively destroyed my idea of what a 10 is.

Fluent in English and Hebrew, a co-author of two published science journal papers, and a Harvard graduate, Natalie Portman is bringing as much brains to the table as she is looks.  She even skipped the premier for Star Wars: The Phantom Menace to study for finals.  As an actress, she has won both Academy and Golden Globe awards for best actress but a successful acting career didn’t stop her from attending the Hebrew University of Jerusalem for a graduate degree and giving anti-terrorism lectures at Columbia University.