Known for: Starring for the U.S. Women’s National Soccer Team.

-So now that the U.S. Men’s National Soccer Team has sadly bowed out of the 2014 World Cup, it’s time we turn our patriotic eyes toward the Women’s World Cup in Canada next summer. And as a heterosexual male who isn’t passionate about soccer, the Women’s World Cup offers something which the men’s does not – beautiful women. And the hottest lady in the 2015 Women’s World Cup plays for the good ol’ USA. Meet Alex Morgan, soccer star and bona fide hottie. 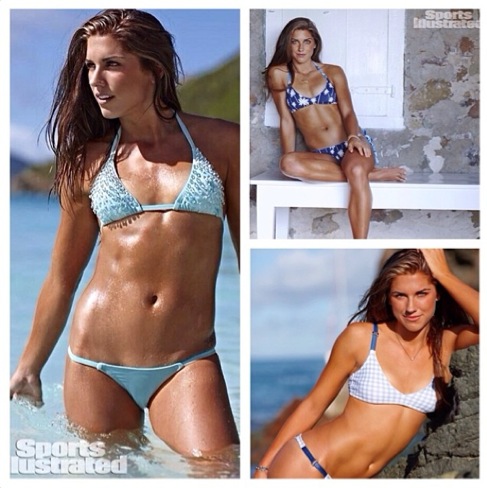 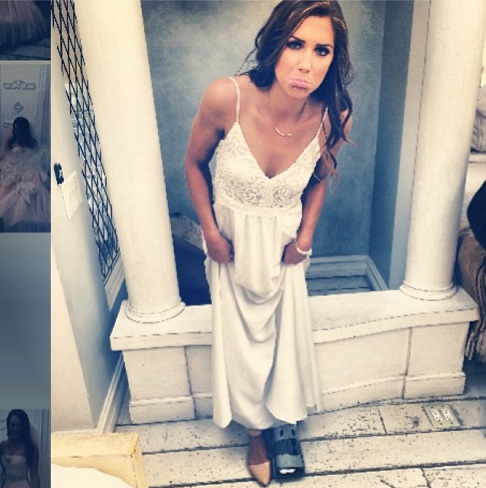 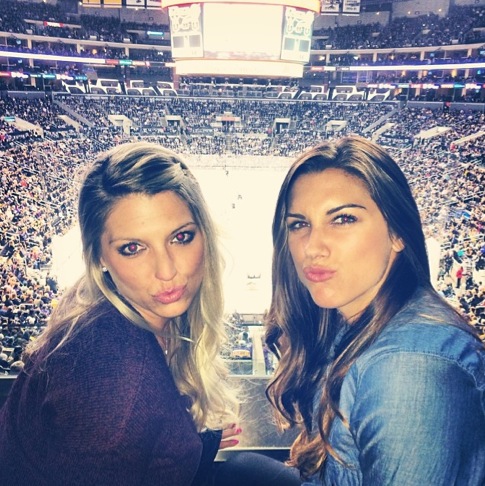 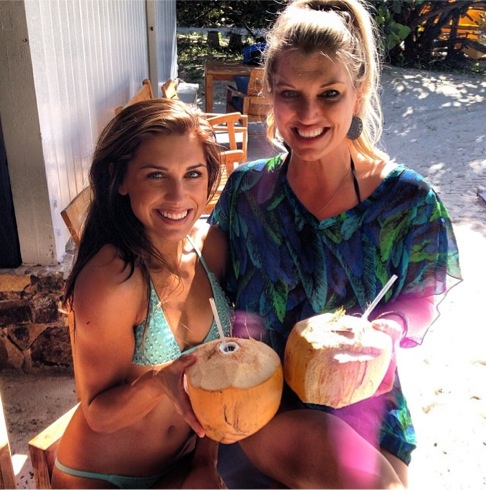 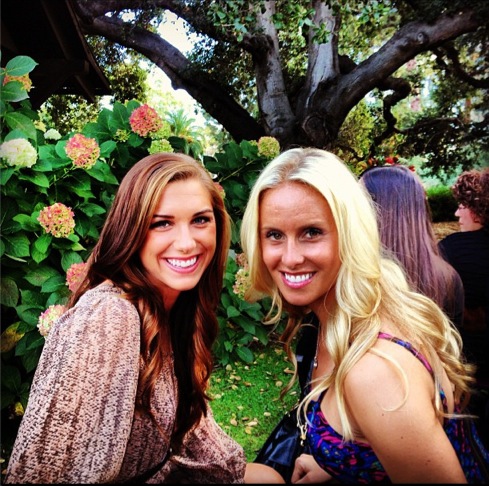