Known for: Being a former Nickelodeon starlet, her burgeoning musical career, and her role in the upcoming MTV show Eye Candy.

-Last week we featured an angel from Victoria’s Secret, this week, we bring you an angel named Victoria Justice! This former Nickelodeon star has expanded to the realms of music and more grown up television acting. Victoria is set to star in the new MTV series Eye Candy, which debuts this January. Whether the show will be any good is a moot point – I’m sure plenty of people will be watching just to see this brunette babe grace their television sets. 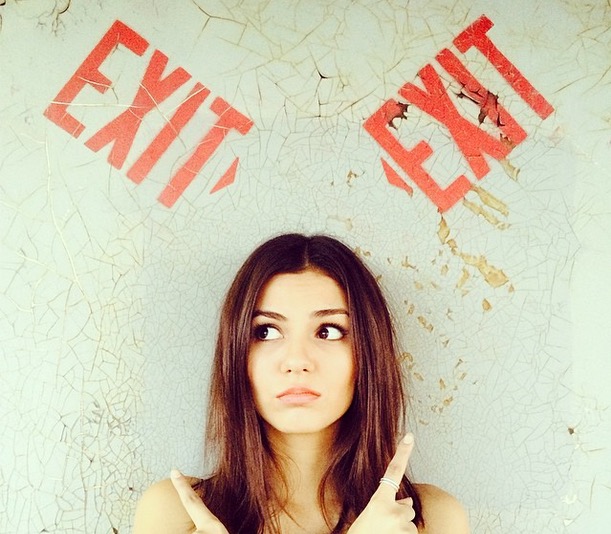 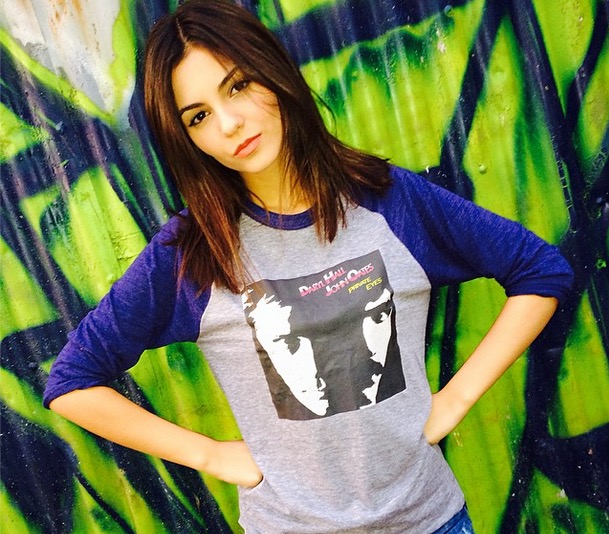 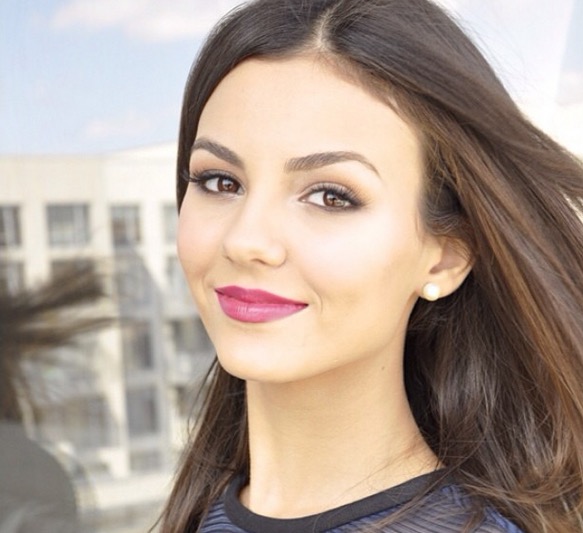 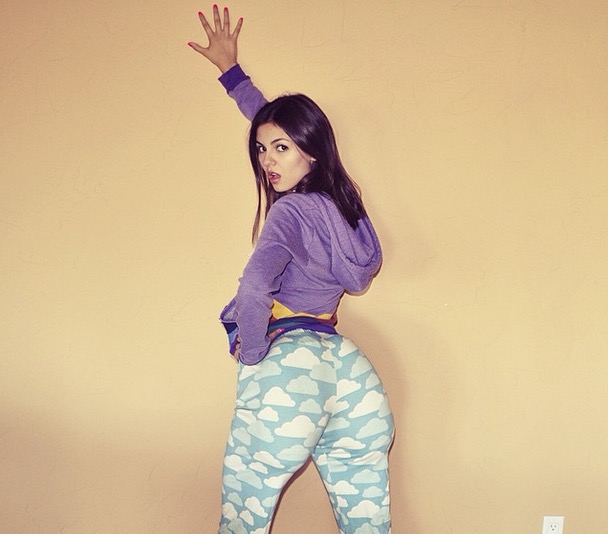 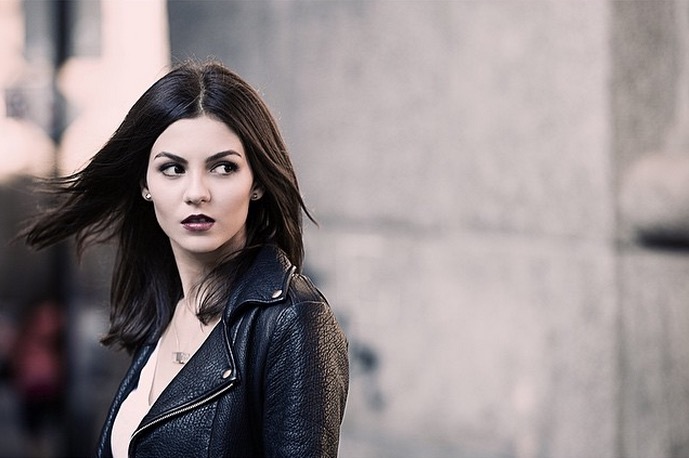