Posted On October 14, 2015 By Ascher Robbins In Food and Drink For Men, Lifestyle, Manzone

The Ultimate Gift in Whiskey: The Orphan Barrel Project

If you know someone who loves whiskey, and someone who has very expensive taste – and if these people happen to be the same person – Orphan Barrel Whiskey Distilling Co. has teamed up with Neiman Marcus to create the ultimate fantasy whiskey package of all time.

Titled The Orphan Barrel Project, the gift consists of two parts. First, a lucky someone will receive a bespoke whiskey cabinet stocked with the entire Orphan Barrel collection to-date, as well as a VIP trip to the Stitzel-Weller Distillery in Louisville, Kentucky to taste recently-discovered bourbons and participate in the hands-on, guided creation of two completely unique Orphan Barrel bourbon variants. Hand-bottled with custom labels and signed by the purchaser, they will never be bottled again, for anyone else. Talk about exclusive. 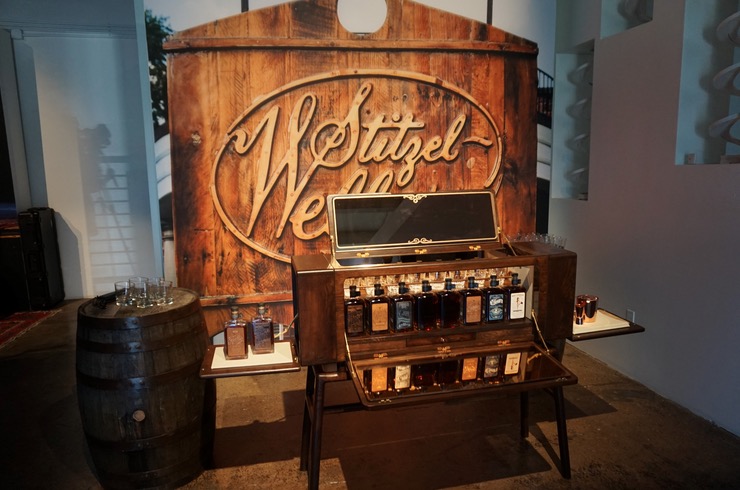 This exclusive whiskey present doesn’t come cheap, though – the Orphan Barrel Project, consisting of both the experience and the whiskey cabinet, is listed at $125,000. Needless to say, the purchaser of this gift will be someone legitimately CRAZY about whiskey.

What’s the most you’d ever spend on a collection of whiskey? Let us know in the comments. And of course, learn more about Orphan Barrel Whiskey and the Orphan Barrel Project here.

Ever since Orphan Barrel began sharing nearly forgotten whiskeys from Stitzel-Weller, aficionados have been clamoring to get their hands on these delicious aged bourbons.