Posted On November 21, 2016 By Ascher Robbins In Food and Drink For Men, Manzone

Believe it or not, Christmas is right around the corner. After you have a blast pigging out this Thanksgiving, it’s time to turn your attention to the season of giving. And to help you give the best gifts possible, we’ve decided to share with you this 2016 Whiskey Gift Guide for the whiskey afficionado(s) in your life!

Below you’ll find our recommendations that can make a whiskey-lover happy at any budget. Happy holidays – may they be filled with warmth, wishes, and whiskey! 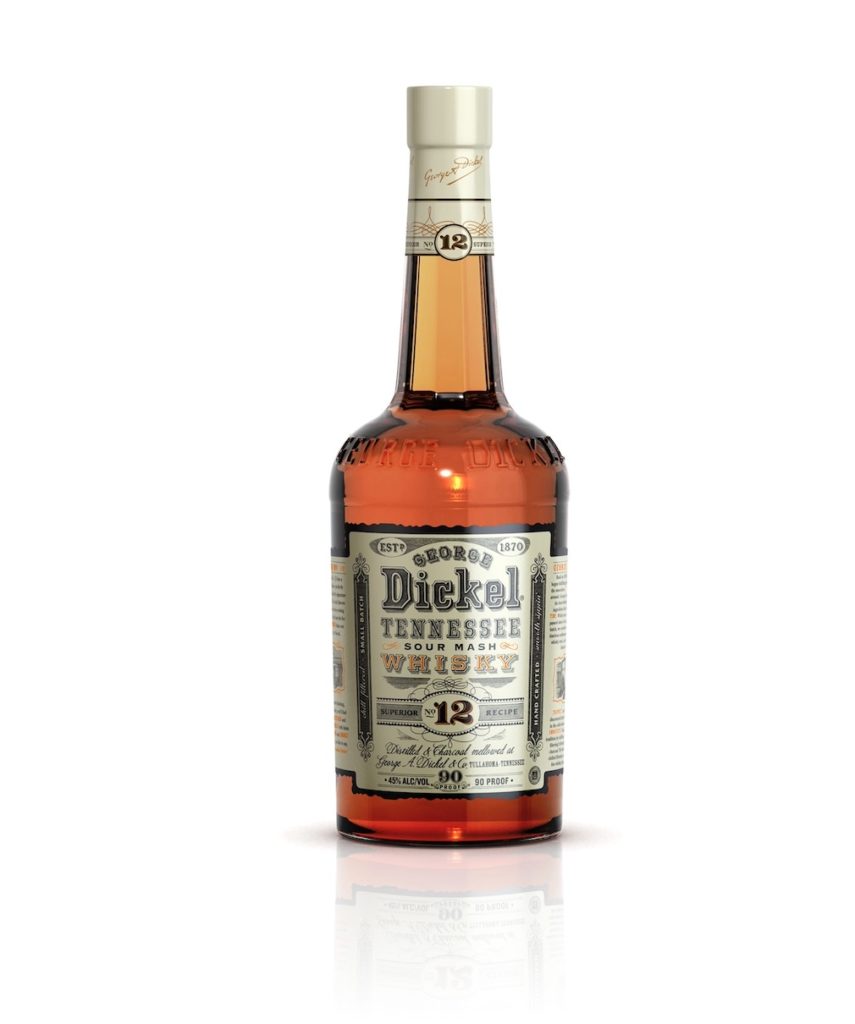 I.W. Harper Kentucky Straight Bourbon Whiskey is a classic American whiskey for those that appreciate a rich history, with a modern mentality. For over a century, I.W. Harper’s iconic bowing man has been an embodiment of the brand’s sophisticated image. Know any well-dressed folks who enjoy a nice cocktail?  Treat them to a bottle of I.W. Harper and let them sip in style. 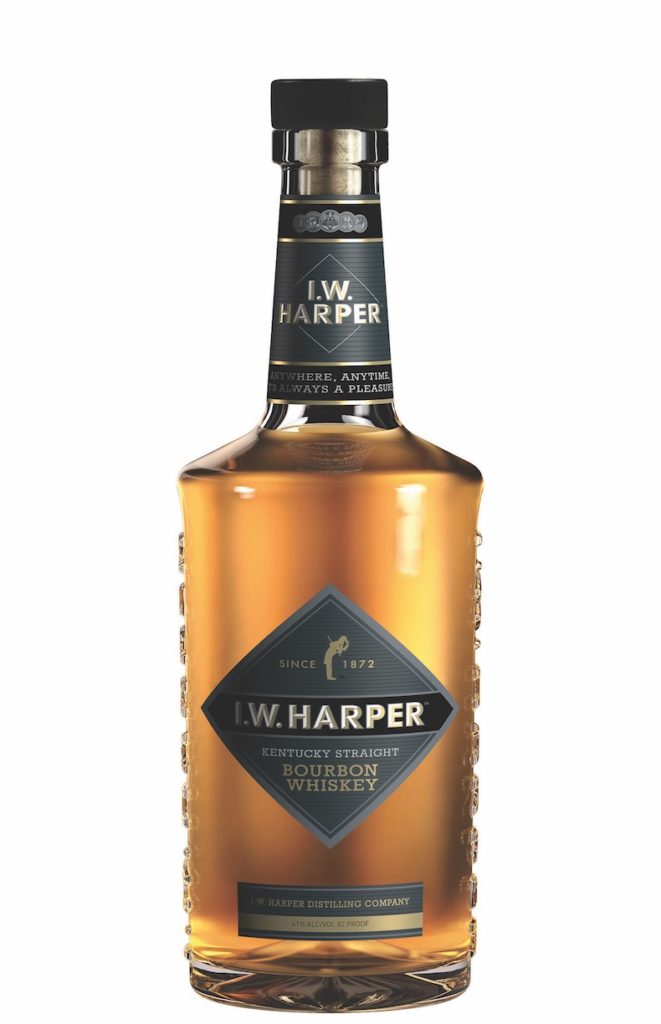 Aged in a select number of charred American white oak barrels, Bulleit 10-Year-Old immediately made its presence felt within the spirits industry upon launching in 2013, scoring a 92 out of 100 and earning a Gold Medal, amongst other accolades at the 2013 Ultimate Spirits Challenge. It also won Gold at the 2013 San Francisco World Spirits Competition. Grab a bottle of Bulleit 10 and share the smooth, smoky bourbon with the folks at your upcoming company holiday party. 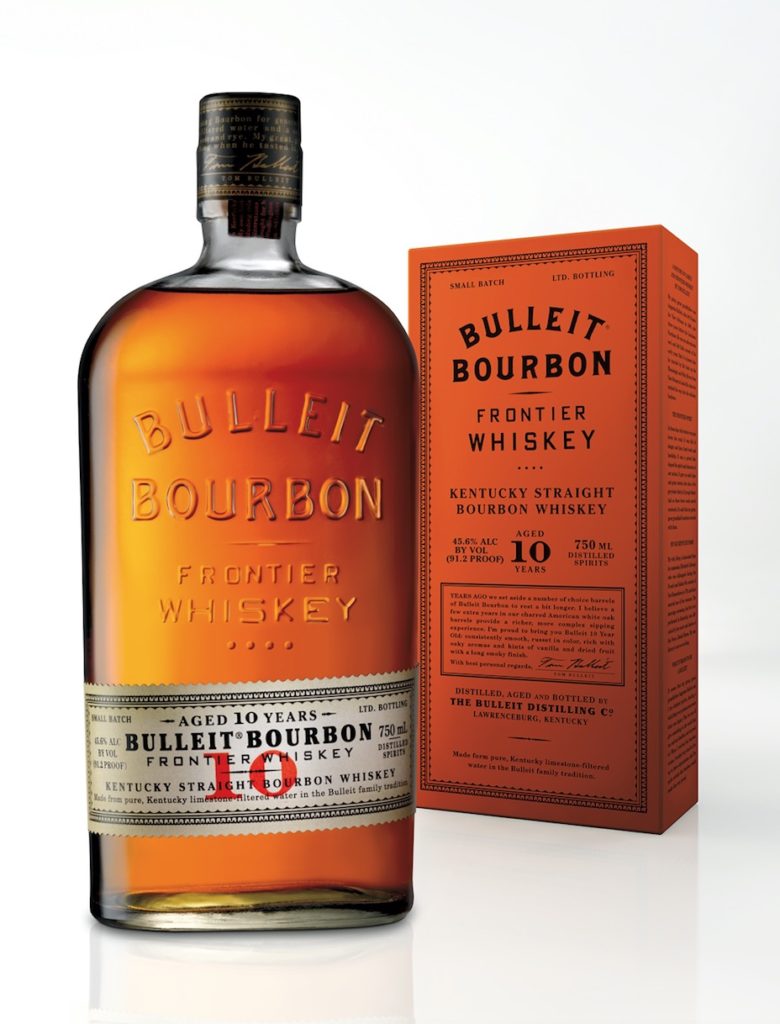 $50: Blade and Bow Kentucky Straight Bourbon Whiskey – “The Whiskey for Someone Special”

Winner of a gold medal at the 2015 San Francisco World Spirits Competition, Blade and Bow Kentucky Straight Bourbon Whiskey is a luxury spirit best reserved for, say, your boss, or someone who can truly appreciate a fine glass of whiskey. Born from the oldest remaining whiskey stocks to be distilled at Stitzel-Weller Distillery, Blade and Bow is best enjoyed neat. If there’s a whiskey enthusiast in your life, Blade and Bow makes a great gift. 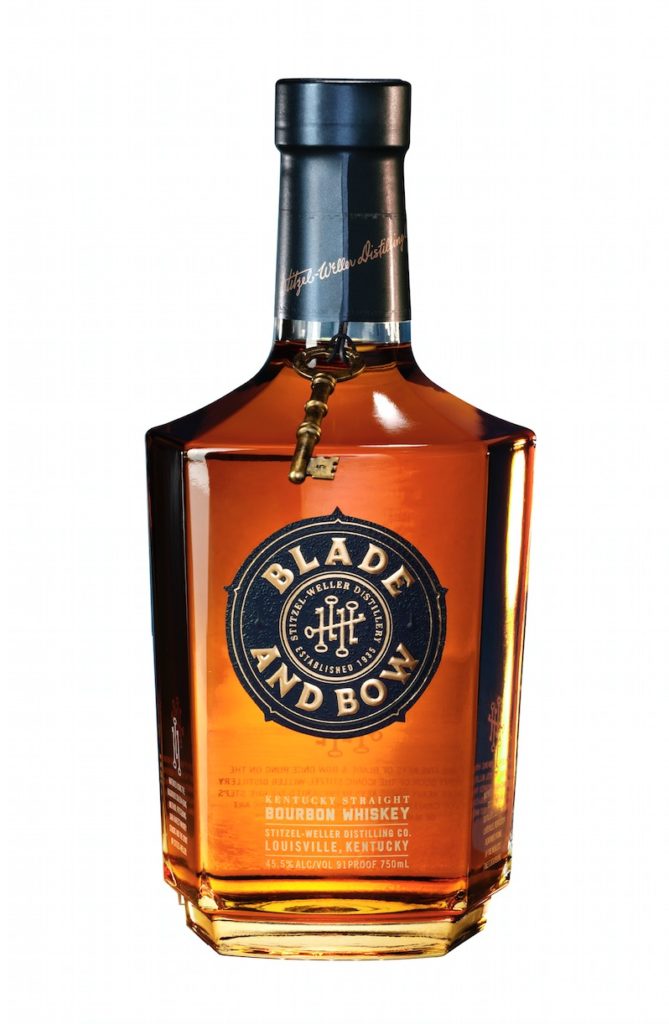 Give your friends and family a taste of Hollywood this holiday season in, The Hilhaven Lodge, a whiskey created in collaboration with esteemed movie director Brett Ratner. The Hilhaven Lodge, named after Ratner’s Beverly Hills estate, consists of a unique blend of bourbon, Tennessee whisky and rye whiskey. Modeled after the Lodge itself, The Hilhaven Lodge bottle is timeless, well-appointed and discrete. Pick up a bottle and drink like a star this winter. 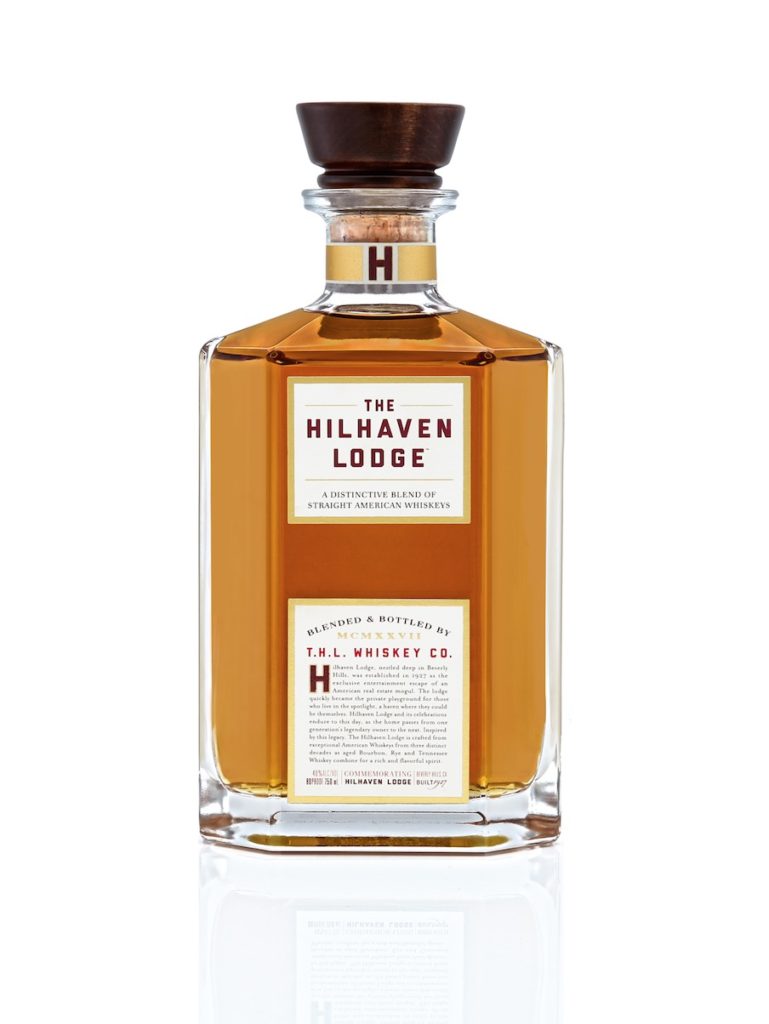 Straight from the celebrated LaSalle Distillery, Crown Royal XR is a limited-release whisky well worth its price tag. Crown Royal XR is made up of an interesting blend of dried fruits and honey, with spicy notes of Canadian rye. Now’s your chance to splurge on the rare, limited-release variant and treat yourself – or someone special – to this exquisite whisky as you celebrate the end of the year. 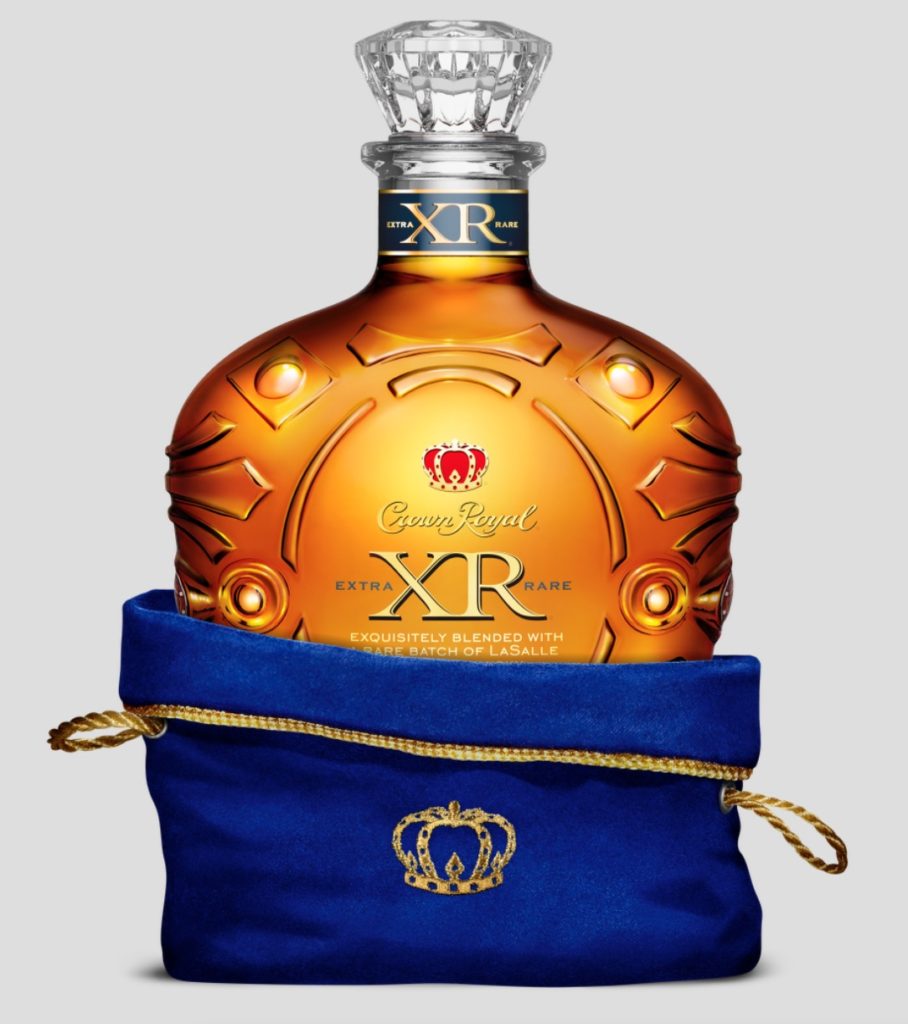