Posted On September 14, 2016 By Staff In Food and Drink For Men, Manzone

This September, National Bourbon Heritage Month celebrates its ninth anniversary reinforcing the 1964 Act of Congress that declared bourbon “America’s Native Spirit.” Passed unanimously by the US Senate, the bill inspires the celebration of the indigenous Kentucky spirit, moderately, all month-long.

To celebrate National Bourbon Heritage Month, we have included a few little known facts about some of our favorite whiskies – Bulleit Bourbon, Blade and Bow, The Hilhaven Lodge, and I.W. Harper Kentucky Straight Bourbon.

We’ve also dropped in a classic cocktail recipe featuring I.W. Harper, a perfect beverage to toast to the month. Here’s to celebrating! 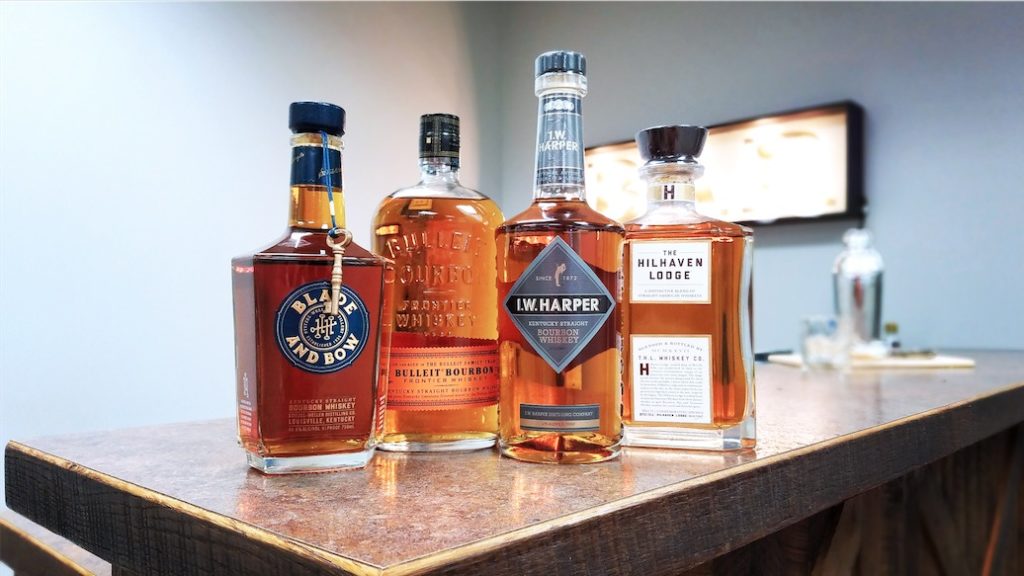 Tom Bulleit originally considered calling Bulleit Bourbon “Thoroughbred Bourbon,” based on his great, great grandfather’s high-rye recipe. Bulleit Bourbon can be found nationwide, but lucky consumers in Kentucky may be able to get their hands on the newest addition to the family – Bulleit Barrel Strength. 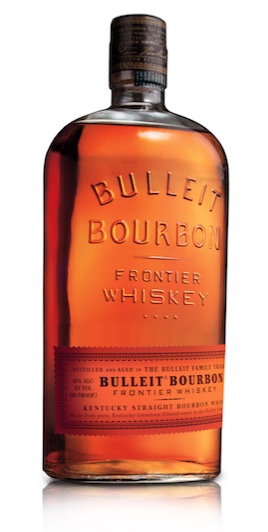 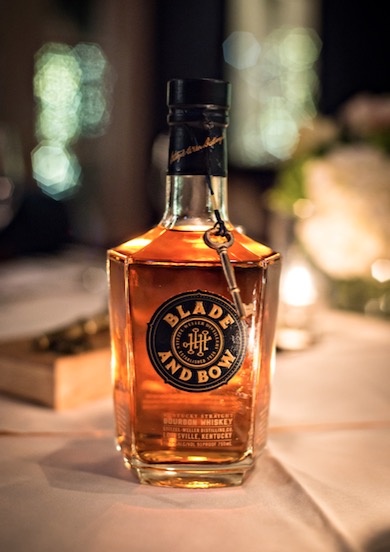 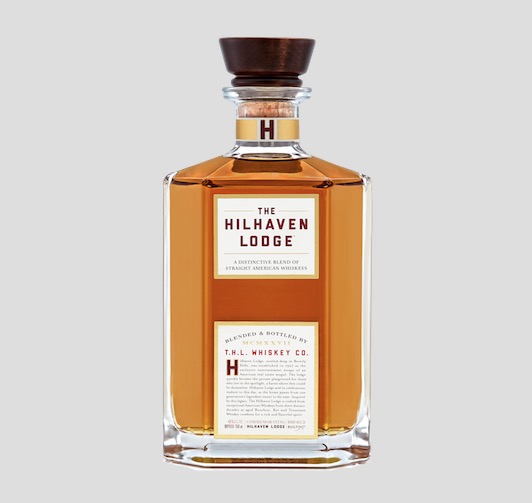 Since the launch of their very own fashion line in the height of their popularity in the 1940’s, I.W. Harper has long been immersed in style. The brand honors its stylish roots today with Goorin Bros. and “The Harper” – a premium felt fedora featuring the I.W. Harper’s iconic “Bowing Man” on the interior available for a limited-time this holiday season. 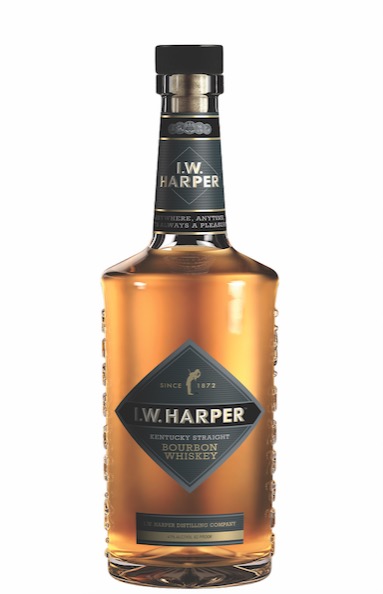 We hope you celebrate National Bourbon Heritage Month by trying one of the above whiskeys or by sampling I.W. Harper’s spin on a classic whiskey smash cocktail. Check it out below!