Posted On May 14, 2015 By Ascher Robbins In Food and Drink For Men, Manzone

I.W. Harper Whiskey Returns to the United States After 20 Years

If you’re a fan of bourbon, we have some big news to bring you today.

I.W. Harper bourbon was first produced in the U.S. in the late 1800s, but for the last 20+ years, the whiskey has only been available overseas. No more.

This whiskey is back stateside, and I.W. Harper is here to stay. The bourbon began hitting shelves nationwide a few weeks ago, and should be coming to a liquor store near you very soon. 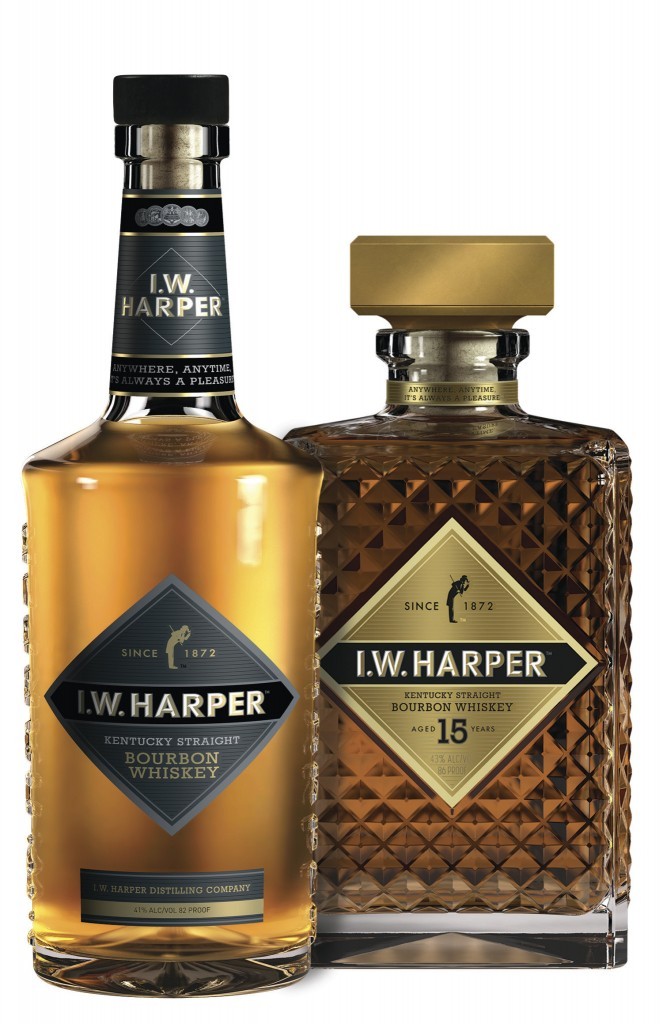 The story of I.W. Harper bourbon is an interesting one.  In 1867, German immigrant Isaac Wolfe (I.W.) Bernheim arrived in America with little morethan four dollars in his pocket. Within 12 short years he co-founded Bernheim Brothers,where he began producing a whiskey known as I.W. Harper. The whiskey won its first gold medal in 1885 and continued to gain adorers across the country and around the world throughout the twentieth century.

An increase in the demand for whiskey in Asia a few decades ago took the company overseas, but now, I.W. Harper has decided to return to its roots and come back to America.

I.W. Harper 15-Year-Old Kentucky Straight Bourbon Whiskey was distilled at the Bernheim Distillery, historically located at 17th and Breckinridge in Louisville, KY, while owned and operated by United Distillers.  This aged whiskey is only available for a limited time so check it out now! 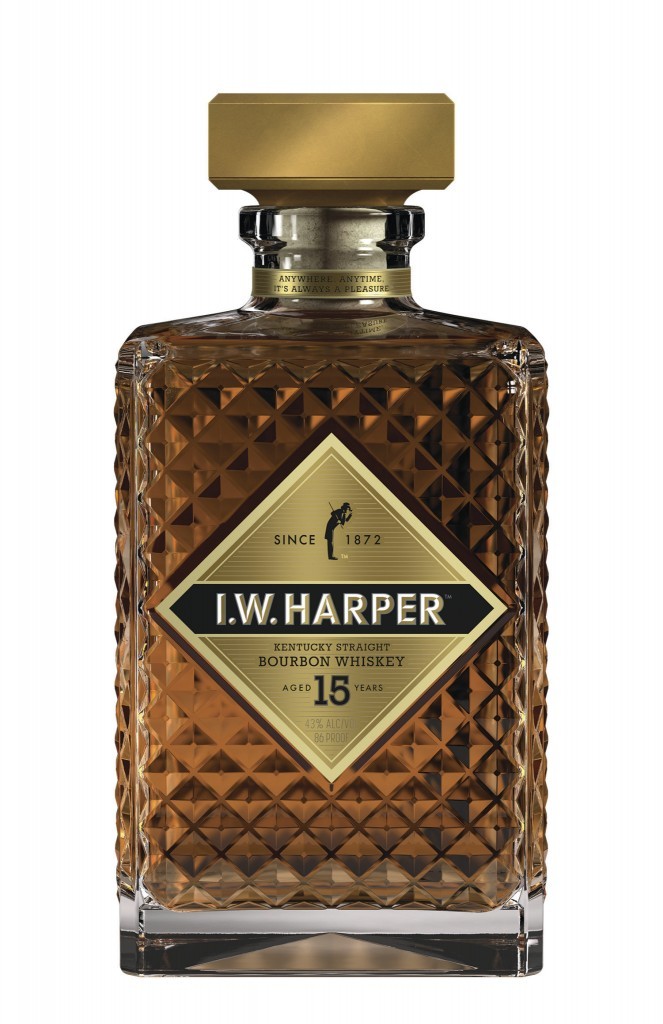 While the limited edition, 15-year old bourbon is sure to be a hit, I.W.Harper Kentucky Straight Bourbon Whiskey will have whiskey aficionados very pleased as well. With initial hints of creamy vanilla flavor coupled with bursts of oak and spice, followed by a subtle fruitiness, a sweet, pleasant finish, this bourbon has an excellent, unique taste. 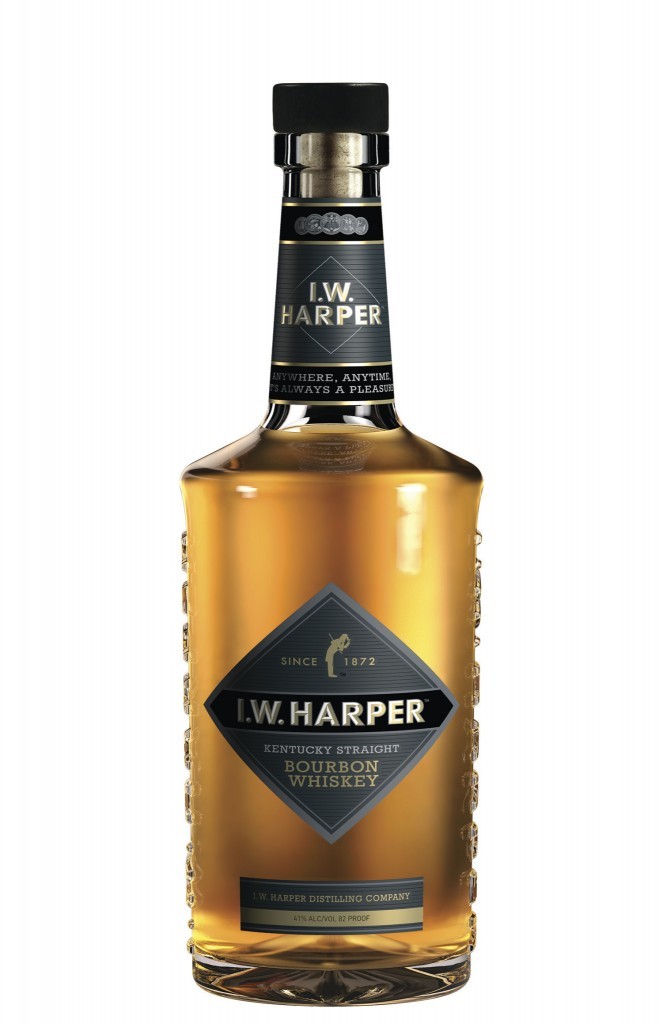 Both variants of I.W. Harper Kentucky Straight Bourbon Whiskey will be available in your town soon, if not already. Go try a bottle for yourself, and celebrate the return of this iconic American bourbon!