Here at Writtalin we were recently invited to participate in a challenge from Captain Morgan – to create the ultimate summertime punch using Captain Morgan White Rum. We had our choice of Captain Morgan’s Pineapple, Coconut, and Grapefruit White Rum varieties to choose from, using one of these delicious rums to create a unique beverage that tastes just like summer. 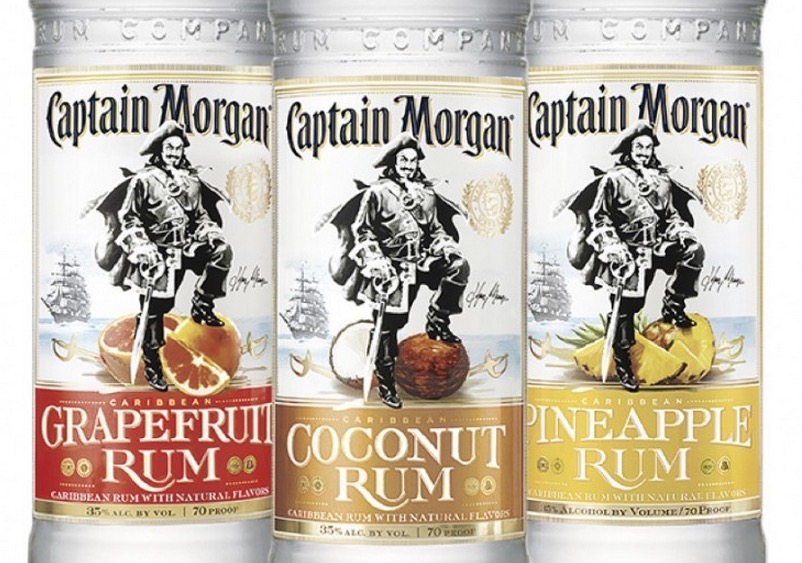 With Memorial Day upon us, it is time to reveal the official Writtalin recipe utilizing Captain Morgan White Rum. So today, we are happy to bring you Captain’s Caribbean Kick – a truly unique white rum recipe that was invented by myself and three friends.

Before you and your friends try out Captain’s Caribbean Kick, make sure to try out the cocktails Captain Morgan has already worked to create in conjunction with supermodel Chrissy Teigen, which you can see here.

Designing this punch took a lot of experimentation, and a lot of inspiration from Captain’s delicious recipes that we’d already tried. However, with the Caribbean Kick, we decided to go a slightly different route, adding some ingredients that we hadn’t previously combined with rum. The initial think tank looked like this. 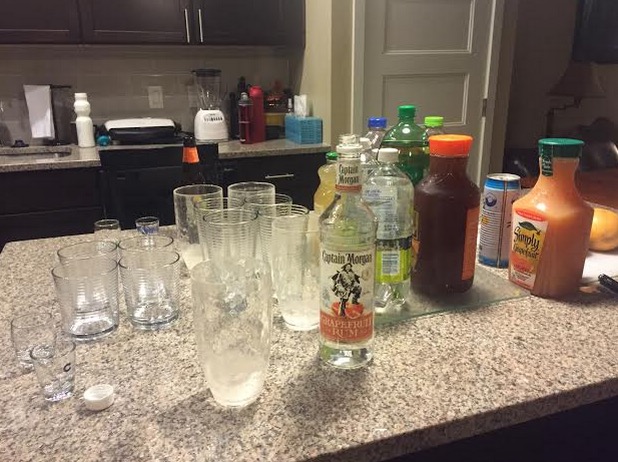 After approximately 15 different potential recipes – and a lot of blind taste testing from our significant others – my friend and I narrowed our recipes down to a few favorites. After a few more rounds of tweaks and taste tests, we finally decided upon a recipe we loved.

We love the Captain’s Caribbean Kick, and so should you. Here’s how to make it! 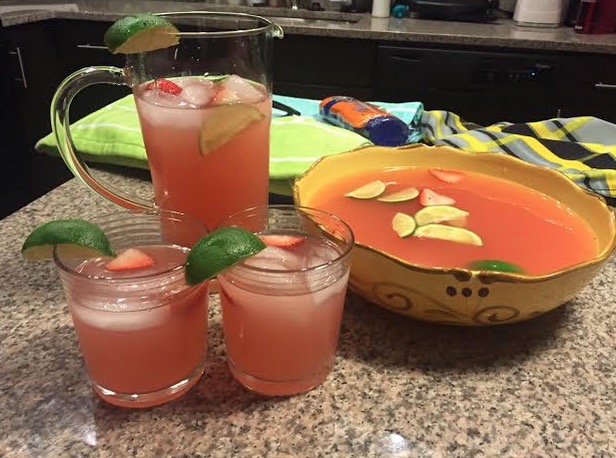 -4 oz. limeade (for those who are more adventurous, use Santa Cruz Organic Jalapeno Limeade for an extra kick – that’s what we did!) 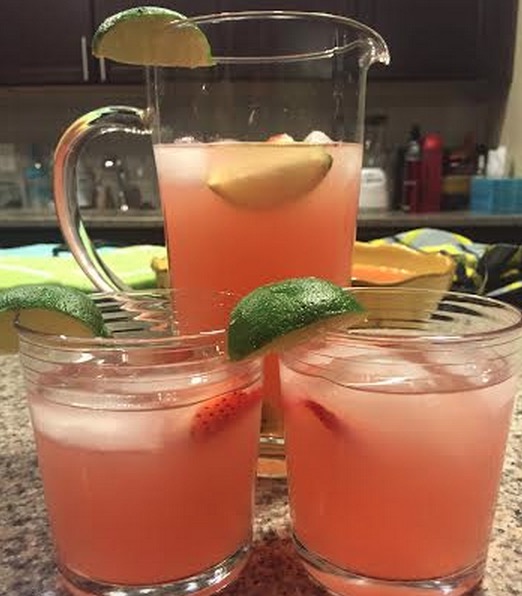 Of course, feel free to tweak your recipe to your own personal tastes. We are big fans of the Jalapeno Limeade for a little bit of an extra jolt. With this awesome Captain Morgan White Rum recipe, you’ll have a long, delicious summer by the pool!