Posted On July 29, 2014 By Rachel Harrison In Miscellaneous

Board Games Most Likely to Give You Serious Issues 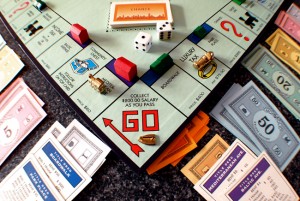 Anger Issues/Anxiety/Greed
A ruthless quest for money, property, and power, Monopoly has a history of tearing family and friends apart. Irreparable damage has been done to relationships during games of Monopoly. Monopoly is most people’s first introduction to how greed can rot away the good in people. It’s a hard lesson to learn. That, along with the fact there are no get out of jail free cards in life. Speaking of life… 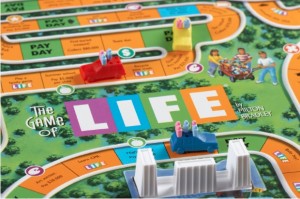 Anger Issues/Fear of Failure/Severe Insecurity
Nobody wants to lose at LIFE. Losing at The Game of LIFE causes a perfect storm of anger, fear, and insecurity so fierce it will linger inside of you for the rest of your actual, real life. You will realize that life is eerily similar to The Game of LIFE. You have to deal with the cards that you’re dealt. You have to make tough choices. You have to beat your smug cousin Anthony because if he retires with more money than you you’re going to punch him in his big stupid dumb head. 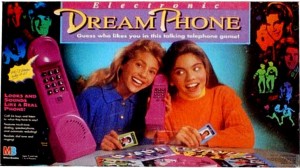 Dating Issues/Insecurity/Trust Issues
Dream Phone is a game that was designed for young, vulnerable girls. The object of the game is to talk on the phone with a bunch of strange men as they give you clues to help you figure out who your secret admirer is. This game teaches young girls that dating is a nightmare web of searching for clues in a long, painful, and desperate attempt to find someone who likes you, but not enough to actually tell you that he likes you. 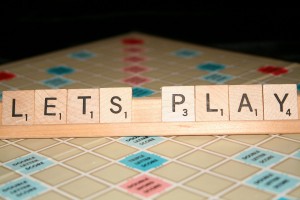 Insecurity/Anxiety
“You lost Scrabble. You’re dumb. You’re an idiot. You haven’t the slightest hope of ever succeeding in life. Go cry into a dictionary you dimwit. Learn some words. Learn to spell. Loser. Moron. So you picked a bunch of Q’s and Z’s, that’s no excuse. You lost. You failed.” – Things the Devil whispers in your ear when you lose at Scrabble. 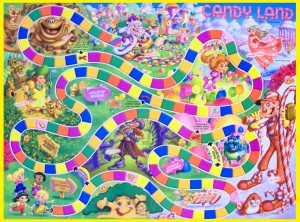 Unhealthy Eating Habits/Trust Issues/Naivety
Candy Land: An Adventure in Diabetes! That should be the slogan. That or “Hey kids! Take candy from strangers!” 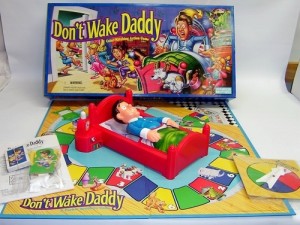 Daddy Issues/Anxiety Issues
If you don’t have anxiety issues, playing Don’t Wake Daddy is a great way to acquire some. This game teaches children how to sneak out of bed to get a midnight snack without waking your dad and getting in trouble. What kind of trouble is never specified, allowing you to use your imagination on what sort of horrible, twisted punishment awaits you if you awaken your slumbering old man. I mean, if you wake up starving in the middle of the night and aren’t allowed to get a snack, what kind of fascist household is your father running anyways? Stress. So much stress. 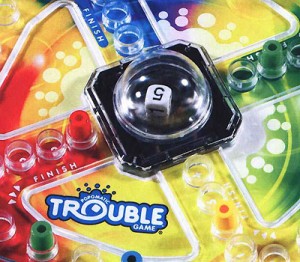 Severe Anger Issues
The board game Trouble is called Frustration in the UK. Which is quite an appropriate name. Any game where you can easily be set back to where you started is a recipe for anger management issues. And the die being under a plastic bubble is fun for all of about two seconds and then it’s just insanely, you guessed it, frustrating. 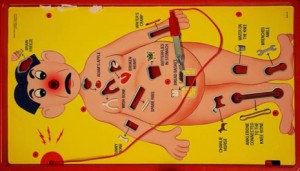 Anxiety Issues/God Complex
The buzzing. That awful buzzing. I still hear it in my nightmares. Not only does Operation teach kids a bunch of false anatomy, it also makes light of serious life-threatening health issues. Not to mention any board game that features a naked man is inherently inappropriate for children. And whoever the anesthesiologist was needs to be fired. Dude is awake on the table while you prod his insides with a pair of tweezers. 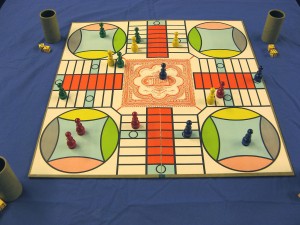 Anger Issues
How the f*%@ do you even play this game? 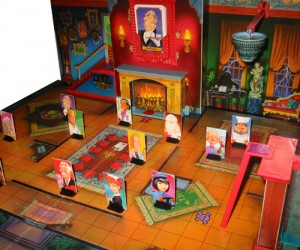 Paranoia/Possible Schizophrenia/Violence
13 Dead End Drive is a lesser known board game, probably due to the fact this game is all about murder and brutal death. Ages 9 and up! The premise of the game is that some rich old lady died and everyone else is trying to murder each other so they get the whole inheritance. Playing a game about being trapped in a murder house full of lies and deceit is a great way to develop paranoid schizophrenia.