Posted On July 18, 2014 By Meaghan McGoldrick In Music, Shows

This summer, I spent four days and three nights camped on the cold hard ground surrounding the Dover, Delaware Speedway with six best friends, five new friends, two handles of Fireball and 9,000 baby wipes. Firefly Music Festival kicked my ass – hard – and, a month into recovery, this is what I’ve learned.

There is no such thing as Dunkin Donuts.

I can’t speak for Coachella (because I’m underpaid and on the East Coast) but the festivals around here are only home to vendors selling small coffees out of a food truck for five dollars a cup. With wrap-around lines. At all hours of the morning.

Pack apples for energy instead. 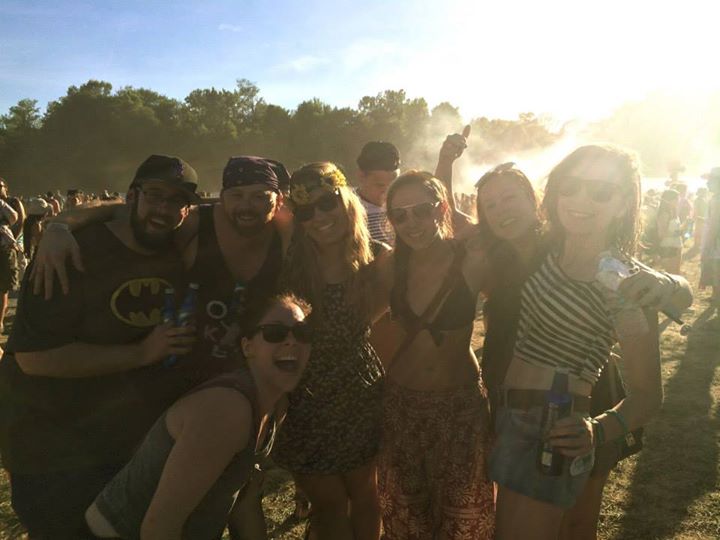 See: the cloud of dust coming for us in the back, right.

Smoker or not, the dirt/dust/clouds of smoke that arise at music festivals are a gamechanger. And the worst. Ever wonder why festival-goers bro out and wear their American flag tanks around their faces? Me too. I just thought they were douchebags. Turns out, it helps – and probably only partially prevents black lung.

That same friend 24 hours into Firefly: “Holy fuck, they have the right idea.”

Is it water? Is it vodka? Is it drugs? Better yet, handle your own H20 (or anything from a bottle, really). Trust it only if sealed, or else you may just chase a hit of molly with a water bottle full of molly because your name is Tommy and you thought your friends said, “This is Tommy water.” (Hypothetical situation, of course). 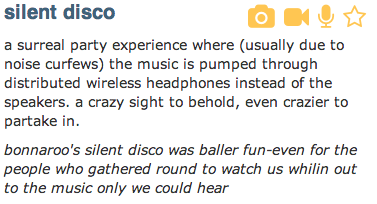 Watch out for crowd surfers.

Turns out this didn’t die with Warped Tour, and they’re coming straight for your neck. At all times. No matter their size, and no matter the song. They don’t care if it’s 3 p.m. on a Sunday or if Weezer is playing “Island in the Sun.” They’re going for it.

Don’t stick to a schedule.

Hit the venue an hour or two earlier to check out that band your friend’s sister’s cousin said was decent. See someone new because (if they’re anything like twentyone pilots) they may surprise you, and be the best damn show you see all weekend.

When in doubt, look for Kim. 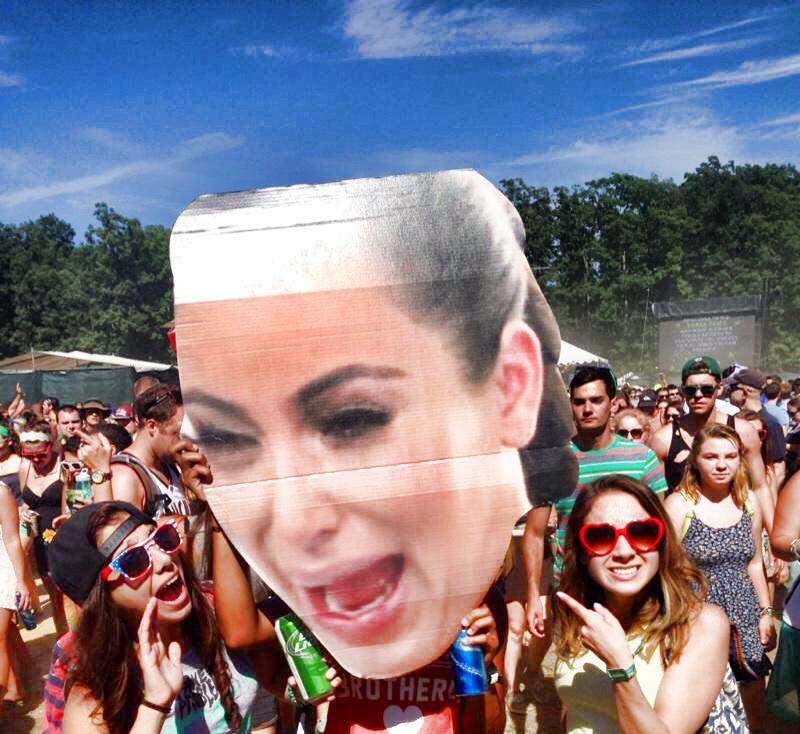 I never understood the need for giant cardboard cut outs…until Firefly. Sure, festivals nowadays know they have shit cell service and set up “Where 2 Meet” stations by popular stages but, odds are, everyone and their mother are also meeting to the left of the bar, five minutes to Outkast. 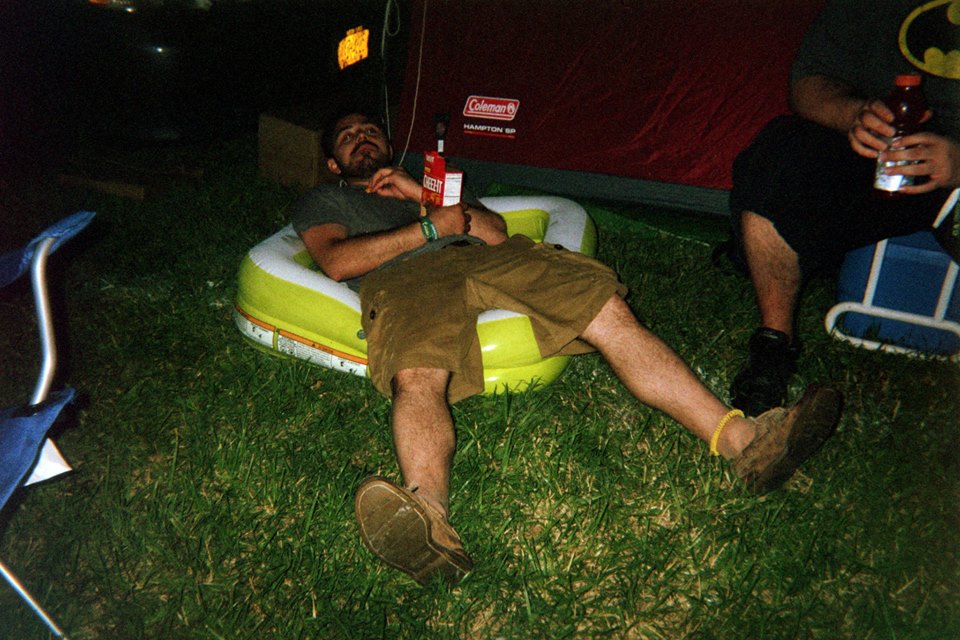 Beer, baby wipes, and bubbles — and do so in excess. Don’t forget a kiddie pool.

Don’t give your boyfriends the camera when taking a picture you waited in line for. 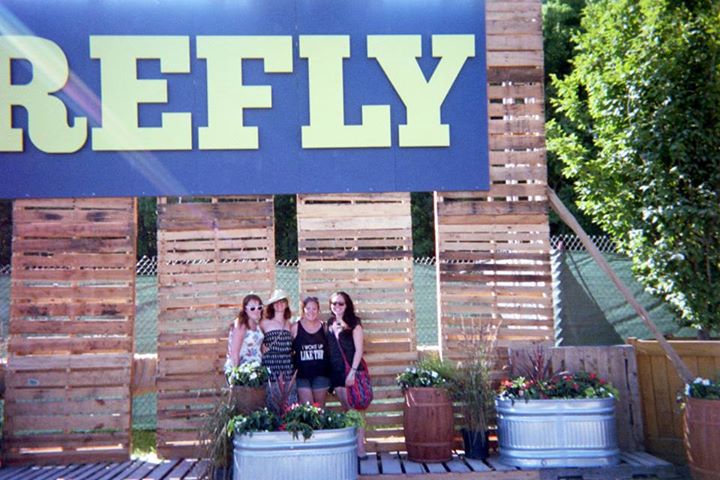 You’ll end up with a picture that says you went to REFLY. 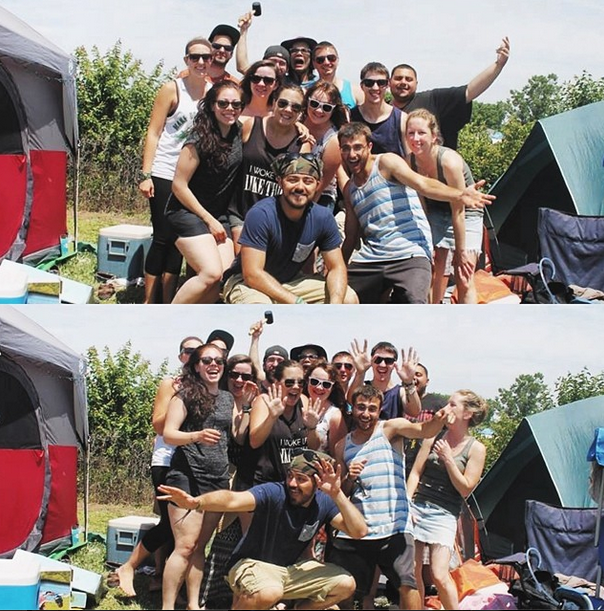 Sure, you may be extra cunty with an extra-large side of sass once the four-hour road trip and six-hour wait to set up camp sinks in, but share a Snickers and relax, because the strangers you pitched your Target-brand tent next to are about to become family.