Posted On March 30, 2015 By Ascher Robbins In Sports, Sports Takes

…And then there were four.

From the 16 teams that were still hanging around on Thursday, the final 4 contenders have emerged in Kentucky, Duke, Wisconsin, and Michigan State.

In this group we have three iconic programs, and a Wisconsin team that has been excellent for years, even without the prestige of the other three schools. The Final Four promises to be full of big names, star players, star coaches, and plenty of intrigue.

So, as we await the Final Four matchups next weekend, let’s look at where our 4 remaining teams stand after a wild weekend.

Michigan State continues to impress, with Tom Izzo’s March magic appearing at just the right time. However, the Spartans had the benefit of being in the East region, where the giants had already fallen (yes, Virginia fell thanks to MSU), so they had a slightly easier path to Indianapolis than the other teams that played this weekend.

Whether MSU can keep overachieving for two more games is anyone’s guess, but for whatever reason, Tom Izzo always gets his guys to perform in March – no matter how mediocre their regular season may have been. 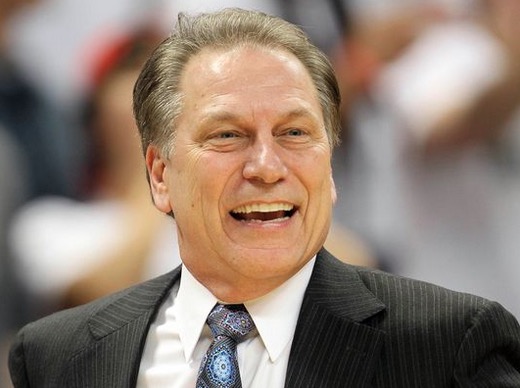 Okay, so Duke looks really impressive, and they’re peaking at the right time. And they get the benefit of playing a 7-seed in the Final Four this week, even though Michigan State certainly doesn’t look like a 7-seed. The Blue Devils already beat Sparty early in the season at a neutral location, by ten points, so Duke can taste the championship game already.

So why do I only have the Blue Devils at third? Well, it’s not a testament to Duke. It’s simply because Wisconsin has been incredible. 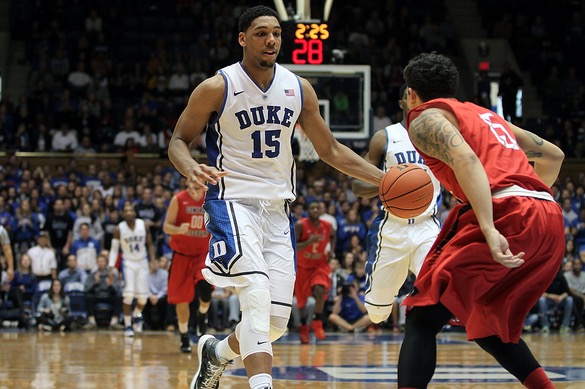 Wisconsin is more than ready to take on Kentucky. They have the presumptive National Player of the Year in Frank Kaminsky. And he has not been nearly as impressive as Sam Dekker has the last few games, averaging 22 points per game while making insane, game-sealing circus shots. These dudes are playing out of their minds right now, and Kentucky should be scared.

Bo Ryan’s squad is talented, experienced, and maybe the best “team” in the entire world right now. Kentucky will be difficult, but don’t count the Badgers out. 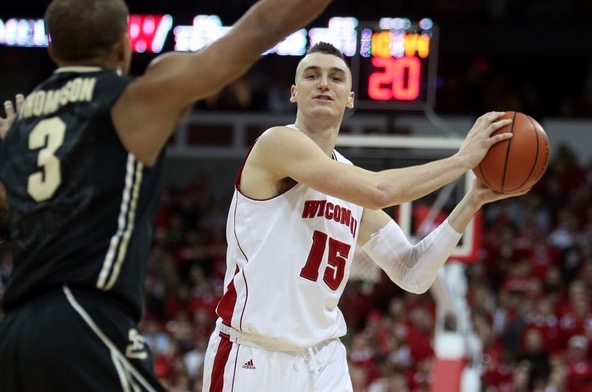 Yeah, the Wildcats got absolutely all they could handle from Notre Dame.

But, the great teams win the close games too. These young Kentucky future-lottery-picks rallied and found a way to pull out a W when the chips were down. Unless Kentucky loses, they have no reason to be ranked anywhere but #1.

Now we wait and see if they can complete their historic, undefeated run.