Posted On May 22, 2014 By Darryl Brazley In Sports, Sports Takes

Two nights ago the NBA Draft Lottery took place. With the exception of one team, the lottery ended up going chalk. Here are a list of winners and losers of the night. 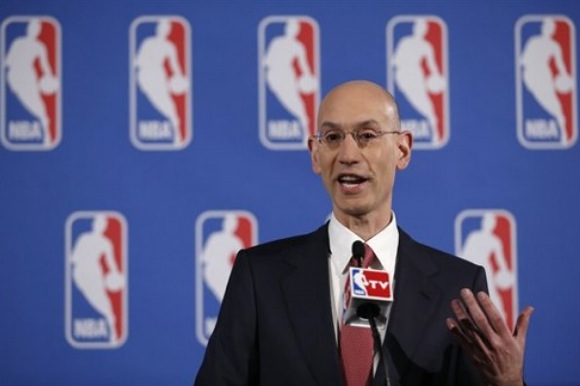 Cleveland ruined it for everybody.  Before the lottery, I said that there was no way that Cleveland would win. Now, they have the number one pick for the 3rd time in 4 years. One one hand, it means that the ugly tanking of Philadelphia and other teams was not rewarded by the ping pong balls. On the other hand, Cleveland has been organizationally incompetent for many years now, and that has gone rewarded 3 out of the last 4 years. Did you know that the 2014 NBA Draft will happen on the 11th anniversary of the LeBron James draft? You know now.

This helps them in obvious ways. They’ll get their choice of player in a completely loaded draft. Do they want to draft another Canadian SF in Wiggins? Would they prefer the injury risk in Joel Embiid? How would they feel about the Chicago native Jabari Parker? 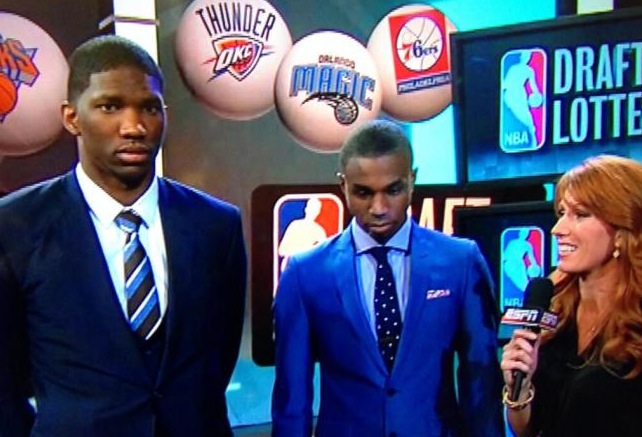 Player that gets drafted by the Cavaliers – Loser 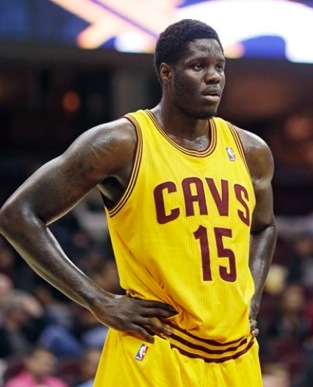 Lebron: Back to the Cavs – Winner

Of course, for those who believe that there’s more than a snowball’s chance in hell of Lebron coming back to Ohio, last night was a success. The theory is that Lebron opts out of his contract and goes to Cleveland because they suddenly have an influx of talent. On one hand, Irving + Waiters + Deng? + Embiid/Parker/Wiggins might be better than what LeBron left in his last year in Cleveland. On the other hand, are you going to be the one to tell Lebron’s kids that they’re moving from Miami to Ohio? How about his wife? Maybe you could show them a tourism video? 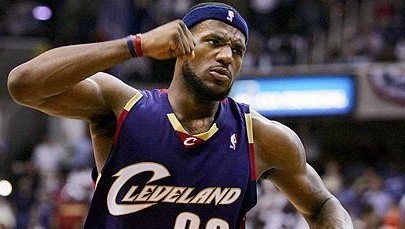 Could LeBron come home after all?

There may not have been a bigger loser than Detroit last night. They had a 1-8 protected pick. They may have tanked near the end of the season to drop down to 8th overall. Their reward? The Cavaliers jumped ahead of them, resulting in Detroit getting the number nine pick. That meant that Detroit lost their protection and the pick went to Charlotte. 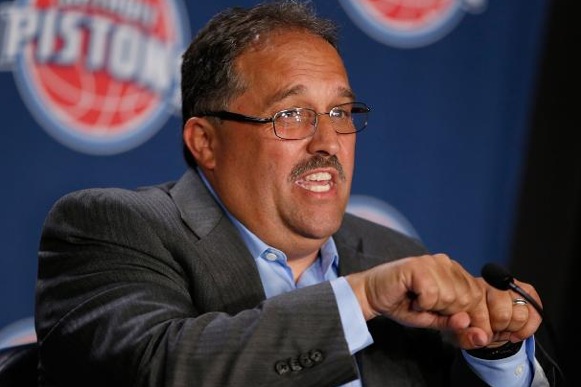 Stan van Gundy’s new squad got the short end of the stick.

If Phoenix got the number one pick (or one of the top 3), the Suns would have jumped ahead of the Timberwolves, giving them Minnesota’s pick. Unfortunately, the Suns stayed in their position. 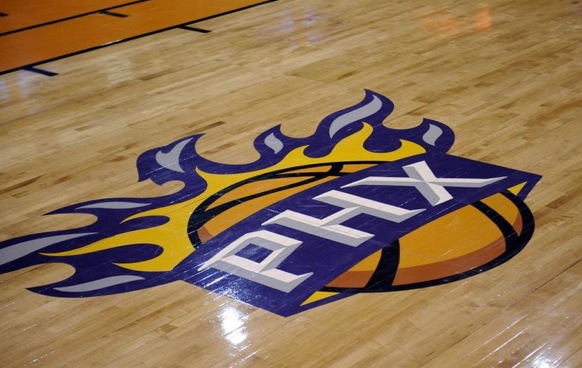 They had two options for getting a top 3 pick, and instead they left with nothing. The New York Knicks were losers on general principle. 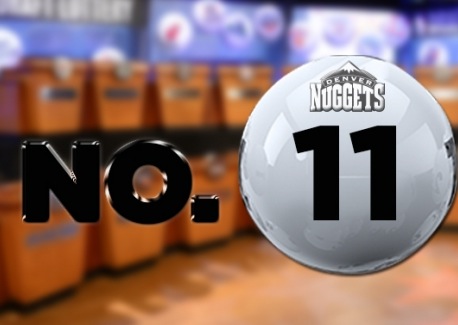 Sure they didn’t win the draft, but they still get the number 3 pick and the number 10 from New Orleans.  They should have the number one pick from last year and the reigning Rookie of the Year. 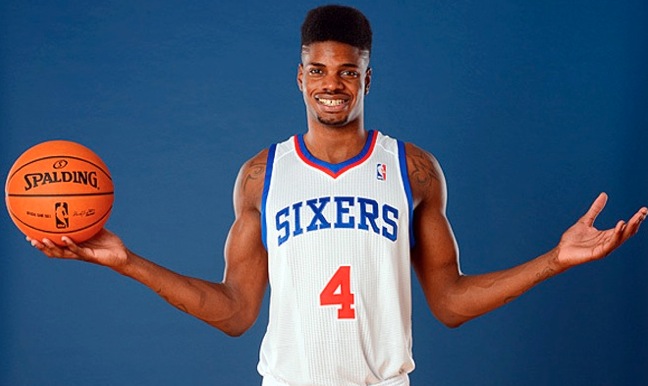 Pairing a healthy Nerlens Noel with another high pick could mean good things for Philly.


Well, that was fun. The Jazz have now gone to 5th overall pick.  They are out of the Parker sweepstakes barring a trade. 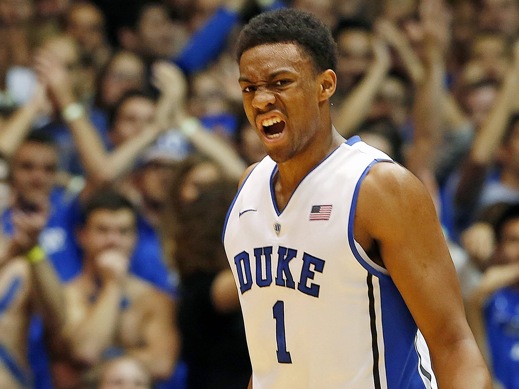 Well this would have made for great conversation if the Celtics or Lakers won the lottery. Instead… 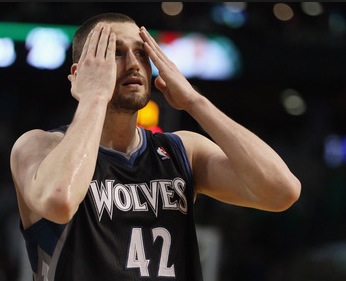 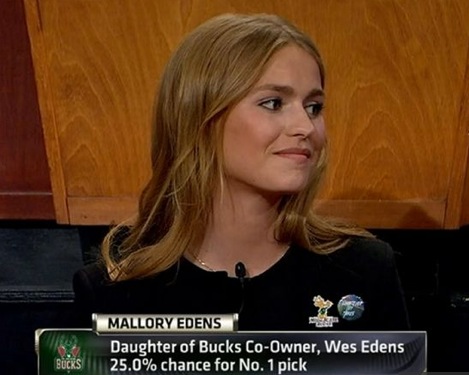 All the attention went to the Bucks owner’s daughter.  Meanwhile we have Anjali Ranadive, the daughter of the owner of the Kings. She went to UC Berkley and has a song with French Montana. 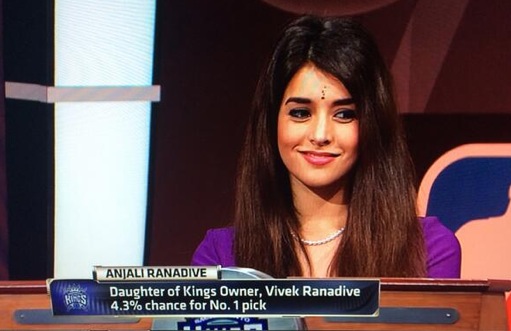