Posted On January 9, 2015 By Ascher Robbins In Gambling Life, Sports

The NFL is down to its final eight contenders, and over this weekend, that number will be whittled down to the final four. Here’s what to expect this Divisional Playoff weekend.

All picks are against the spread, with lines reflecting January 9th. I’ve thrown in predictions at the end for good measure. HOME TEAM is in caps.

Make no mistake, I think New England is the superior team here. However, I do think the Ravens are very capable of covering seven points. For whatever reason, Joe Flacco elevates the living hell out of his play in January, and might just be the most terrifying postseason quarterback in the league right now. But for the Ravens to have a real chance, they’re going to have to play above their talent level in the defensive secondary. This is a unit that’s suffered all sorts of injuries, and lines up what amounts to replacement-level talent…against Tom Brady.

Nonetheless, the Ravens are a dangerous opponent, and New England has been vulnerable against the run game this year at times. With the revitalized Justin Forsett, the Ravens have a solid power running game that could give the Pats problems. I don’t think it’ll be enough to win in Foxboro, but look for this to be a close, hard-fought game. 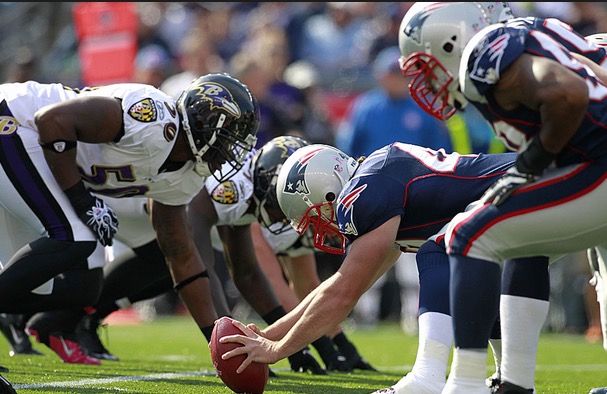 Don’t let last weekend’s easy playoff win over the Arizona Cardinals fool you, Carolina is not a good football team. Their record proves as much. There is nothing impressive whatsoever about beating Ryan Freaking Lindley (who might be the worst QB to EVER start a playoff game) in a playoff game at home. So yeah.

Meanwhile, Seatte…they are a good football team. And they’re playing the best they’ve played all year. And they’re the defending champs. And they’re winning this game easily. 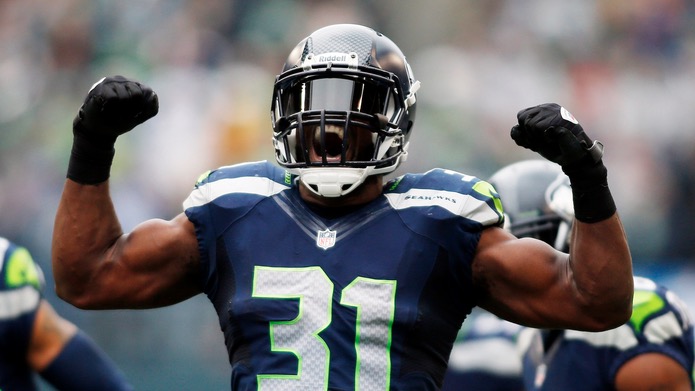 Now before I get into the real analysis here…the Cowboys should not even be here. Detroit got absolutely hosed on that pass interference flag that was picked up last weekend. The NFL admitted that they got the call wrong. Tony Romo is not suddenly a big-game QB. Dallas just got incredible lucky.

Now, DeMarco Murray can give Green Bay serious problems. The Packers run D is weak. But you know what’s equally weak? The Dallas pass defense. And I trust Aaron Rodgers a lot more than DeMarco Murray, even if Rodgers is dealing with a calf injury. The Packers have eviscerated nearly every team that dares to step foot in Lambeau this year. Games have rarely been remotely close.

You think I’m taking an indoor team, quarterbacked by Tony Romo, in single-digit temperatures, against Aaron Rodgers? Get real. 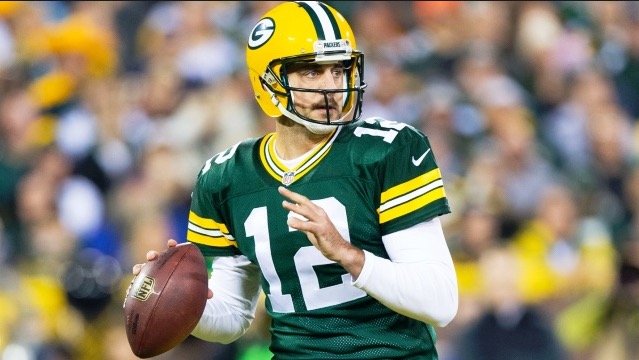 Andrew Luck is capable of carrying this Colts team by himself, but we’ve already seen this movie – in Week 1, the Broncos beat the Colts in a game that wasn’t as close as the score indicated. Since then, the Colts have lost their only competent running back (Ahmad Bradshaw), making an already-weak running game downright pathetic.

The Broncos, meanwhile, are a top-5 team on both sides of the ball, the only remaining team that can claim that. Peyton Manning hasn’t been his usual self lately, but this Broncos team might be better equipped for playoff football than last year’s AFC Championship team, as a power running game behind the emergent C.J. Anderson and a tough, physical defense have allowed Peyton the luxury of not having to do it all.

Luck should be able to keep the Colts in the game, but look for Denver to wear Indianapolis down late and win comfortably. 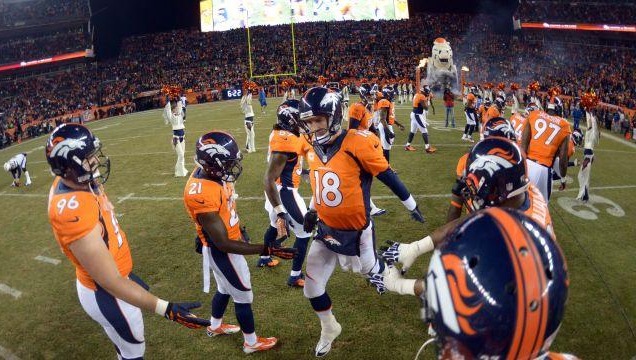