Known for: Being the lead singer of New York indie-pop band Sleigh Bells.

-Maybe I just have a weak spot for girls with musical talent, but Alexis Krauss is this week’s featured lady, due to her great looks and great music alike. An indie songstress, Krauss is one half of the indie-electropop duo Sleigh Bells, who have earned great critical acclaim with their first two albums. It certainly doesn’t hurt the band’s reputation to have a girl like Alexis Krauss as the face of the project. 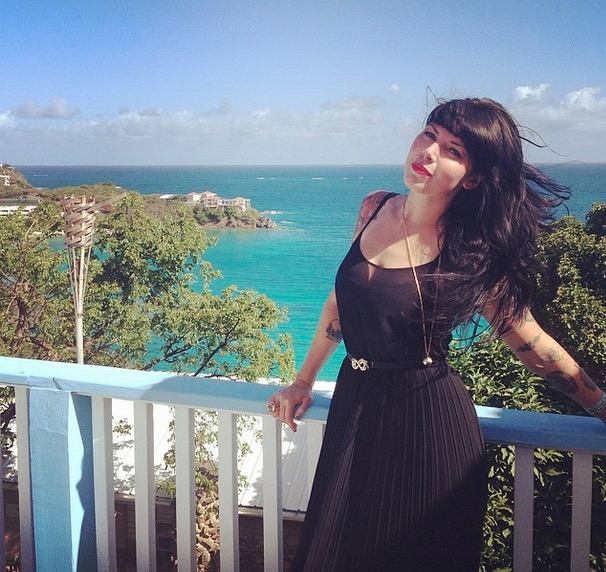 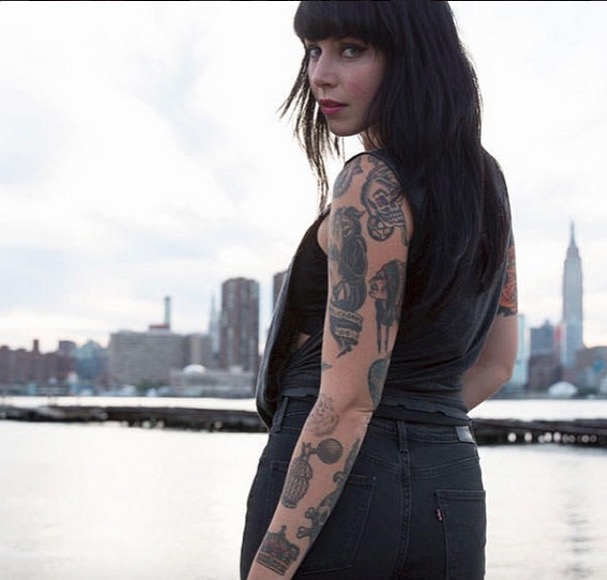 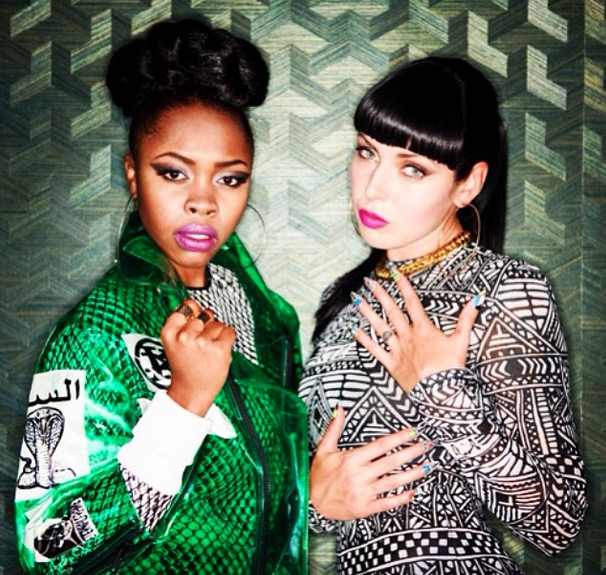 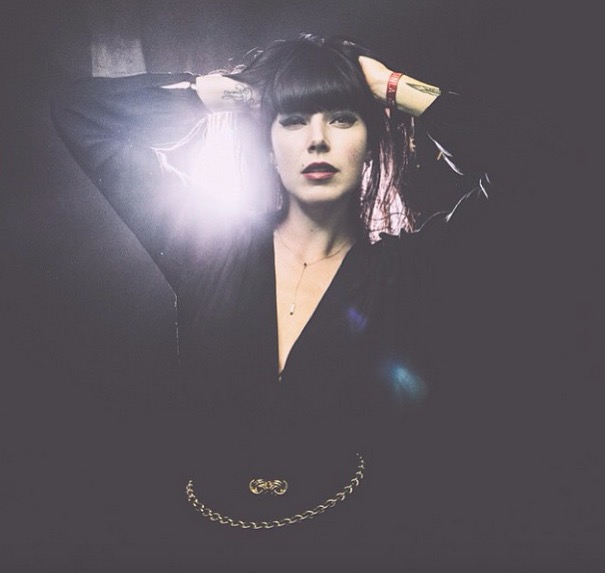 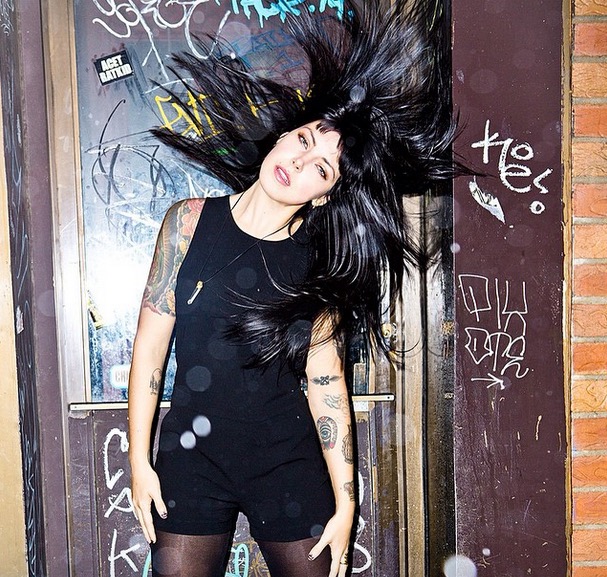