Known for: Starring as Brooke in MTV’s Scream TV Series.

-Yeah, so MTV rebooted the famous Scream series of movies as a TV show. If you’re like me, you had no idea that this was a thing either. But, lo and behold, it is. And the other day, I happened to be in the same room as someone watching the new Scream for TV, and I actually started paying attention – mostly due to a gorgeous actress who plays the character of Brooke.

Carlson Young is a beautiful 24-year-old actress who plays one of the main characters on the new teen drama, and you should get to know the name. I don’t blame you if you’re not super into the show, but hey, Carlson Young is one reason to give it a chance.

Check out some photos of this babe below, and then, of course, click those follow buttons. You won’t regret it! 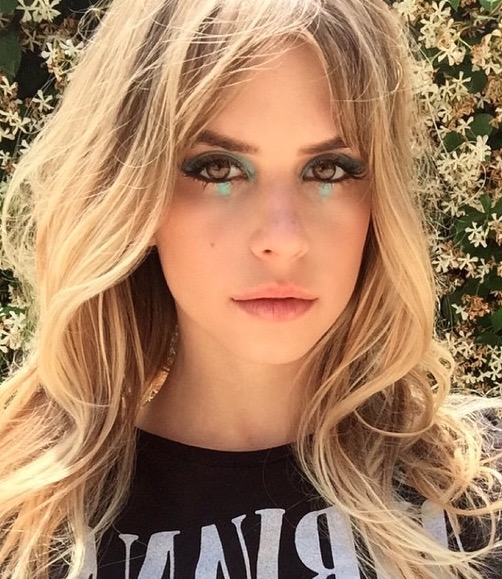 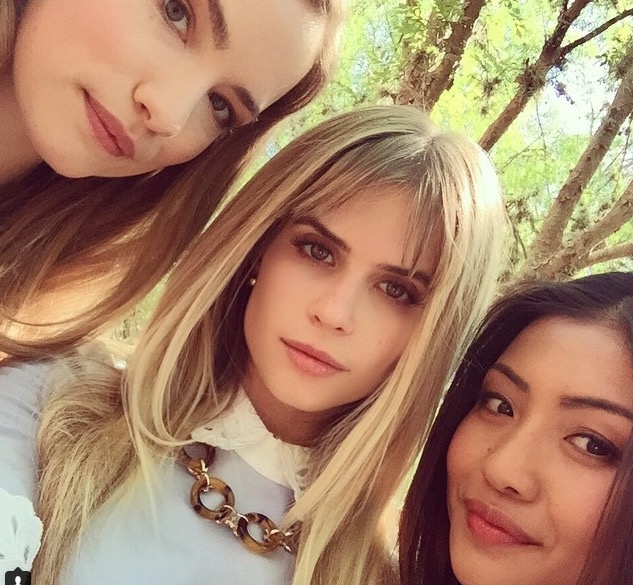 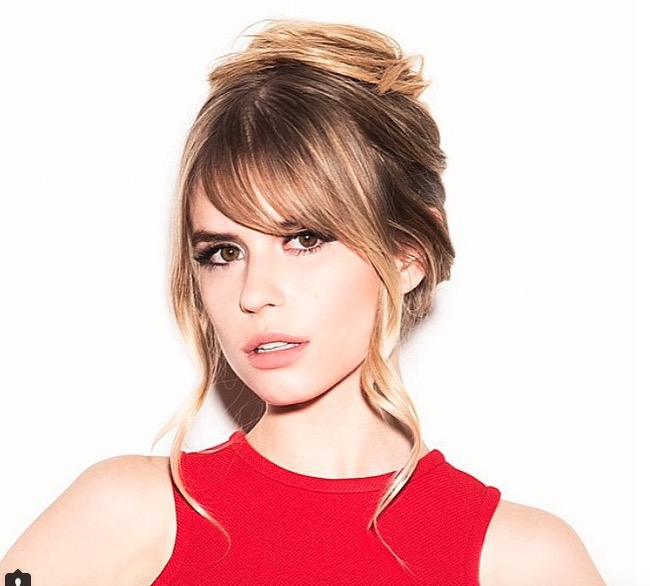 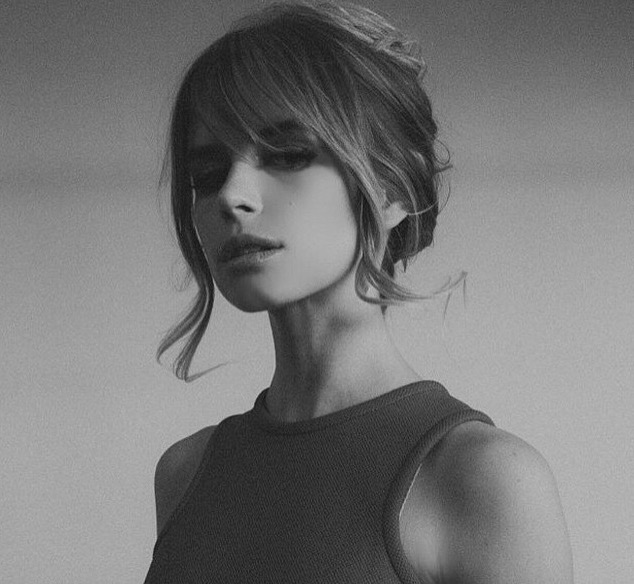