Known for: Being that really hot girl you have a crush on, “Lily,” in recent AT&T commercials, appearing in a number of short comedy films.

-I first became aware of this hottie through the aforementioned AT&T commercials, and I had to look her up. What I found was a gorgeous lady that also has a sparkling sense of humor, which you can see for yourself in any number of her videos for CollegeHumor. Since “Lily” has been such a hit on the commercial circuit, here’s hoping that all of us get to see much more of Milana going forward. In the meantime, check out this babe on Instagram. 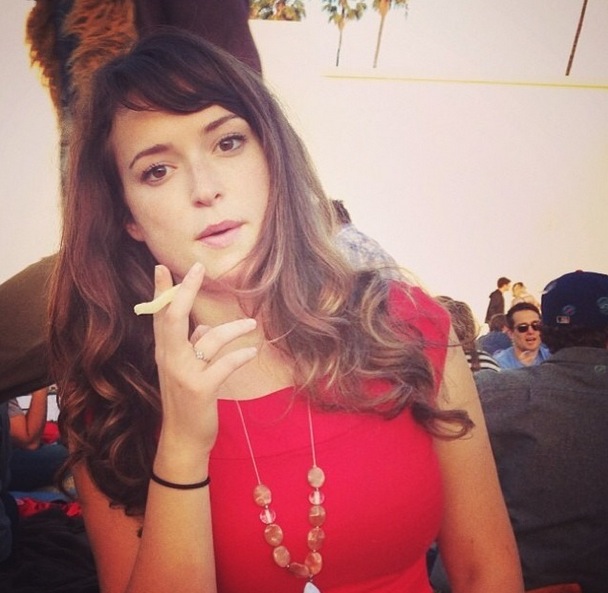 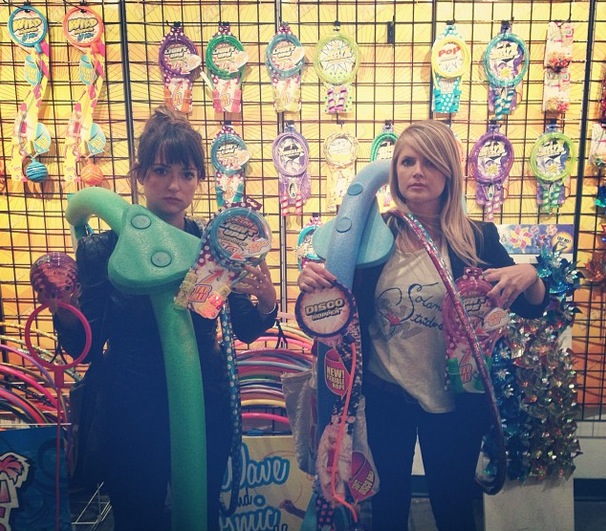 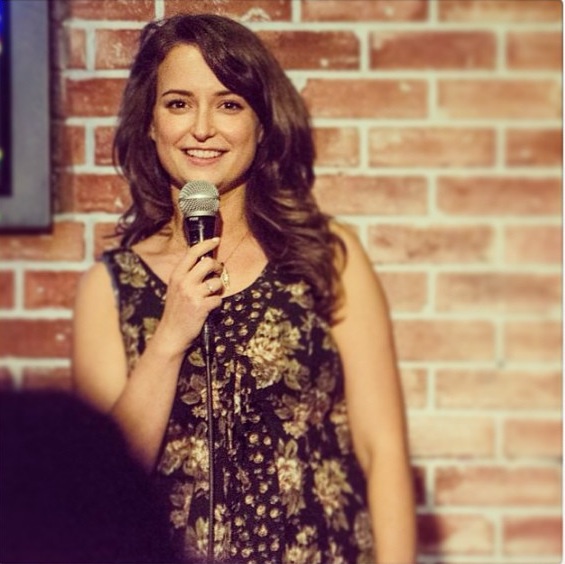 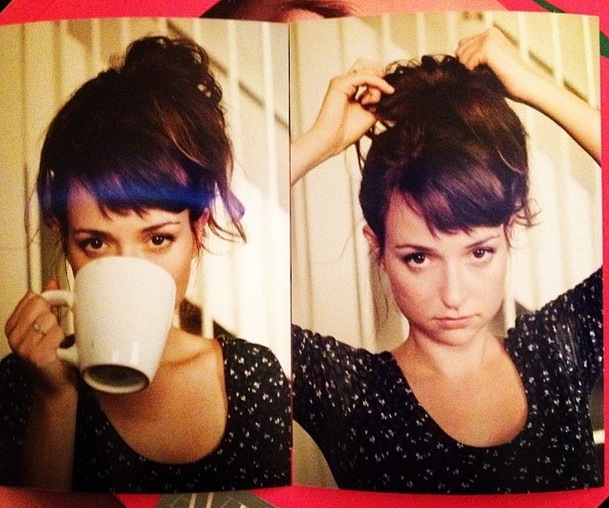 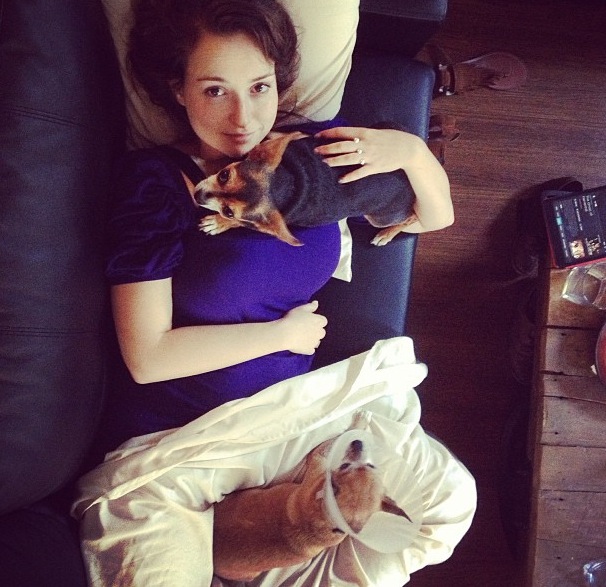