– Fox’s newest show to make a splash, Scream Queens, stars many well-known actresses such as Jamie Lee Curtis, Lea Michele, and Emma Roberts; however, the actress many people are currently discussing is the lesser-known Skyler Samuels.

Skyler has a solid background already, starring in Disney Channel shows and appearing in several movies, but her role in Scream Queens is earning her more headlines than ever before. And having not heard of her until seeing previews for the show, I’m definitely paying attention to this stunning, 21 year-old blonde beauty now.  Check out some photos below, give Skyler a follow, and maybe even check out Scream Queens, if you’re into that sorta thing. 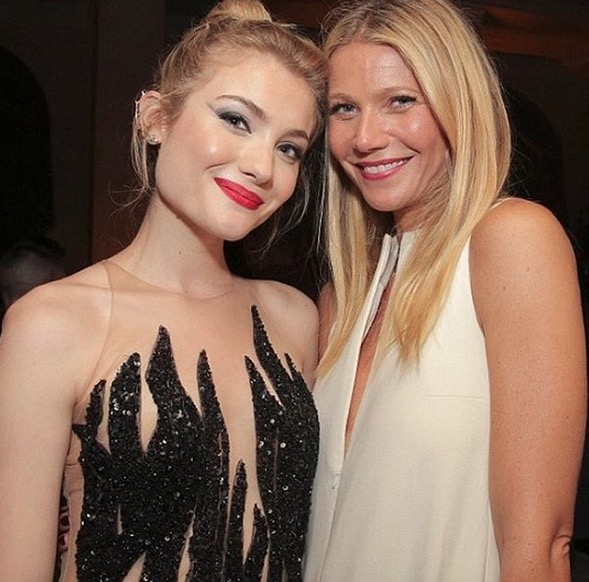 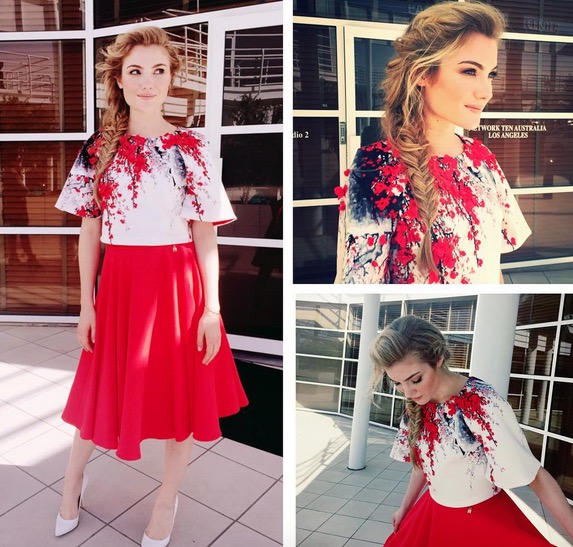 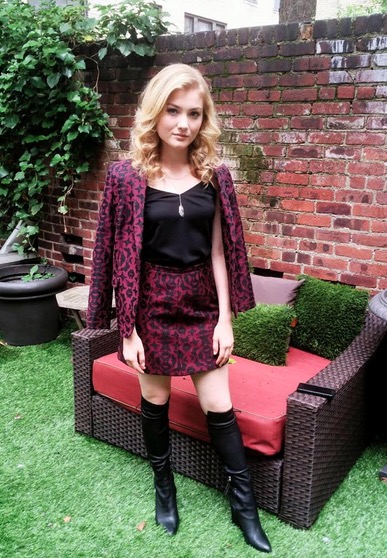 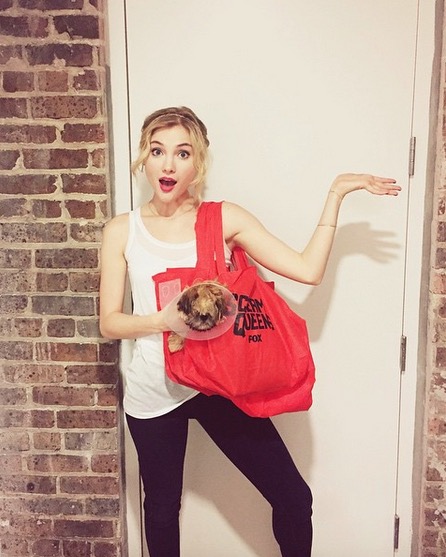 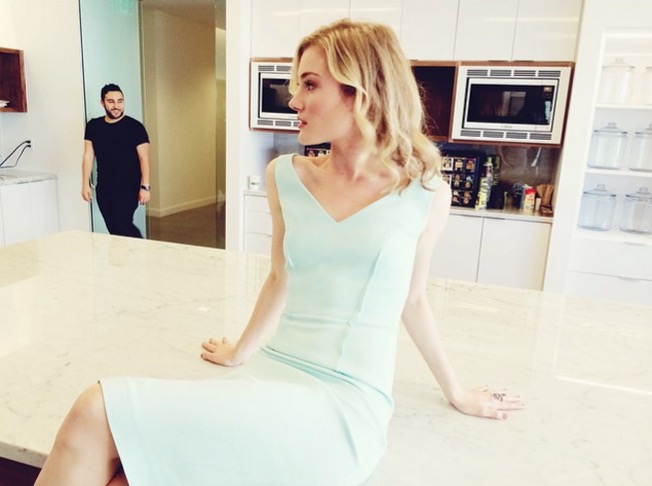