Known for: Being an internationally acclaimed actress, starring (as damn near every character) in BBC drama Orphan Black.

-Tatiana Maslany is a Canadian actress who proves that Canada is made up of a lot more than just moose and hockey. This gorgeous brunette has won several awards throughout her acting career, but no role has been more impressive than her role as Sarah Manning (and her various clones) in the critically acclaimed series Orphan Black – which you should be watching if you’re not already. Oh yeah, and Tatiana is really, really attractive, which never hurts either… 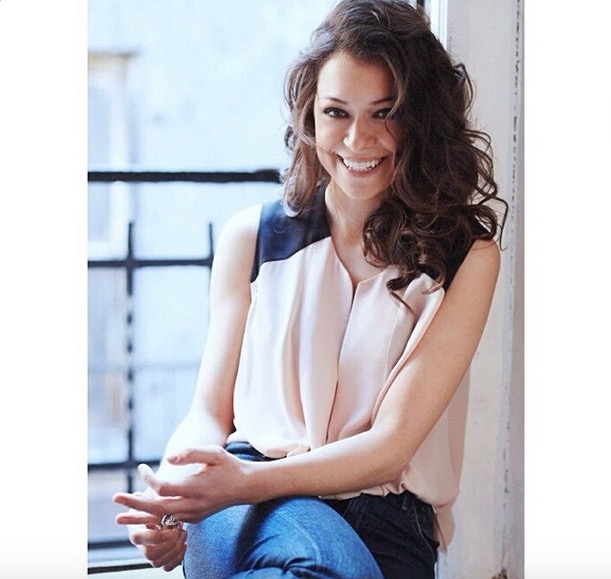 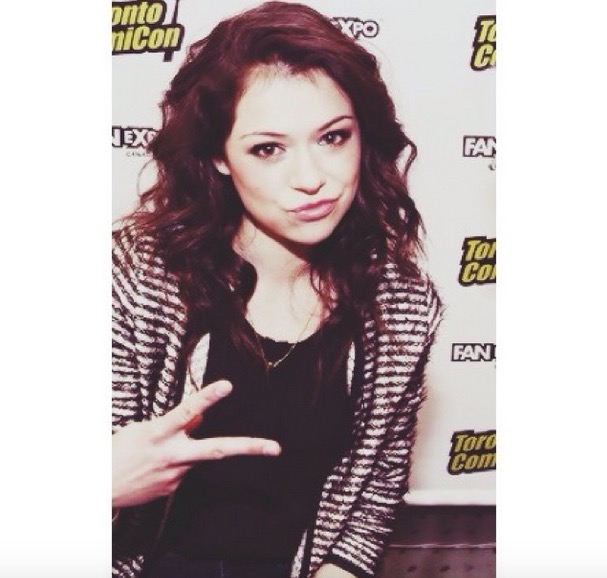 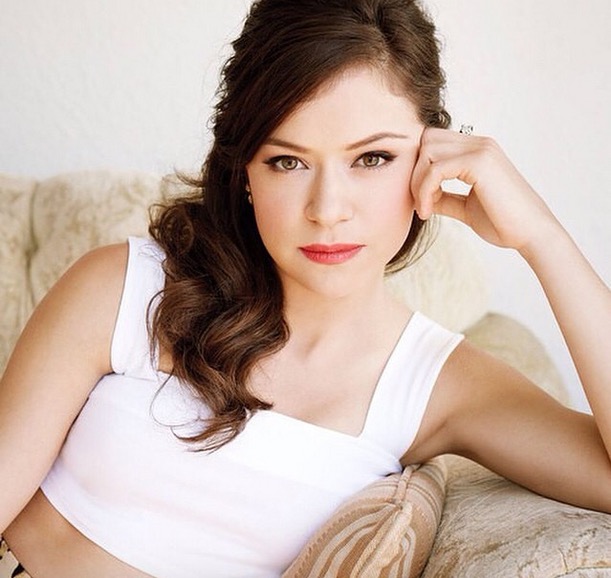 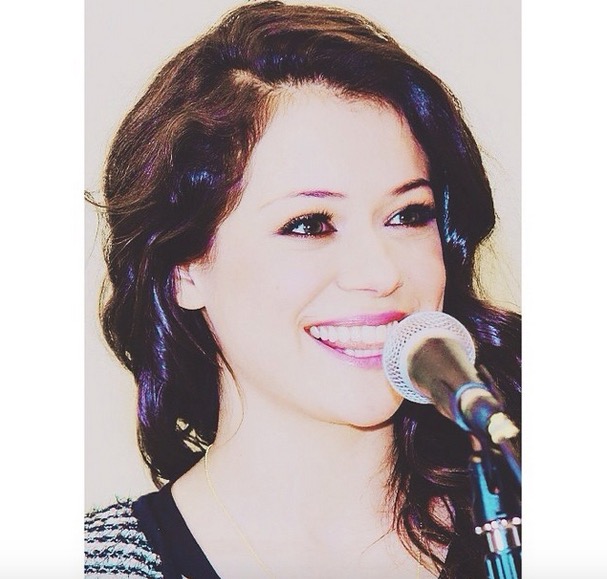