I bet you didn’t know that this Sunday, August 16th, is National Rum Day. But you’re welcome, because now you do, and you have another reason to celebrate.

To get you pumped for an epic Sunday RumDay celebration, we’re sharing some recipes designed by Captain Morgan in conjunction with one of America’s most-beloved supermodels – the incomparable Chrissy Teigen!

Last weekend, Chrissy Teigen headed to South Beach for her own Sunday RumDay bash with Captain Morgan. During the celebration, Chrissy shared “3 Freaky Facts” about herself. See below for a hilarious video of the beloved super model revealing unusual facts about herself.

Chrissy and The Captain hung out poolside with guests, passed out some boozy popsicles with Captain Morgan Pineapple Rum, and even got behind the bar to show bartenders and guests alike how to mix up Chrissy’s signature cocktail, the Freaky Teigy.

Naturally, we wouldn’t want you to celebrate National Rum Day in anything other than the proper way, so we’ve included some exclusive recipes from Chrissy and Captain Morgan below. Enjoy these summer treats and have a great weekend! 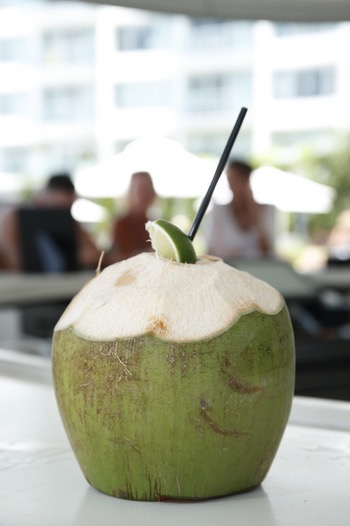 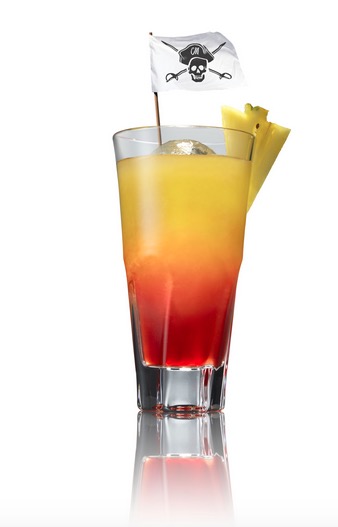 Hopefully you’re now prepared to celebrate Sunday RumDay in the utmost style. With these awesome cocktails, you’ll fill just a little closer to Chrissy Teigen – and let’s be honest, who doesn’t want that!? 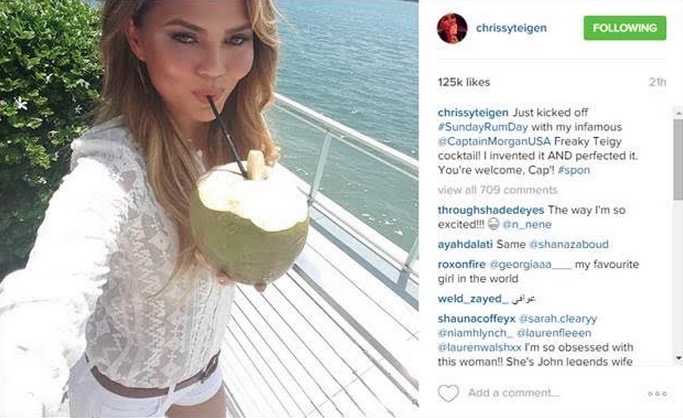