Last weekend, I was fortunate enough to be invited to participate in the Capture the Crown challenge put on by Crown Royal at the Jeff Kyle 400 NASCAR Race at the Brickyard in Indianapolis. Crown Royal has sponsored the Your Hero’s Name Here 400 (previously known as the Brickyard 400) since 2012, and this year, the recipient was Jeff Kyle, brother of American Sniper namesake Chris Kyle, who was recognized for his incredible charitable works in helping soldiers readjust to normal life through the Guardian for Heroes Foundation.

Not exactly a huge NASCAR fan, I was mostly sold on the experience due to my love for whisky. Crown Royal put on plenty of events during the race weekend, from whisky tastings to cocktail challenges and everything in between. It is worth mentioning that last weekend greatly changed my perspective on NASCAR, and was a truly unforgettable experience; however, I’m going to do a full recap of the amazing weekend that was in another post.

For now, I’m bringing my newfound knowledge of all things Crown Royal Whisky to you, the readers. After having an incredibly hands-on experience with a wide range of Crown Royal products over the weekend, I feel more qualified than ever to give you recommendations for your whisky-drinking pleasure.

Below are the recipes to several Crown Royal cocktails we enjoyed last weekend, as well as the rankings for my favorite Crown Royal Whiskies that I was thrilled to indulge in over the Jeff Kyle 400. Of course, as Crown Royal loves to tell you (trust me on this), please drink responsibly! 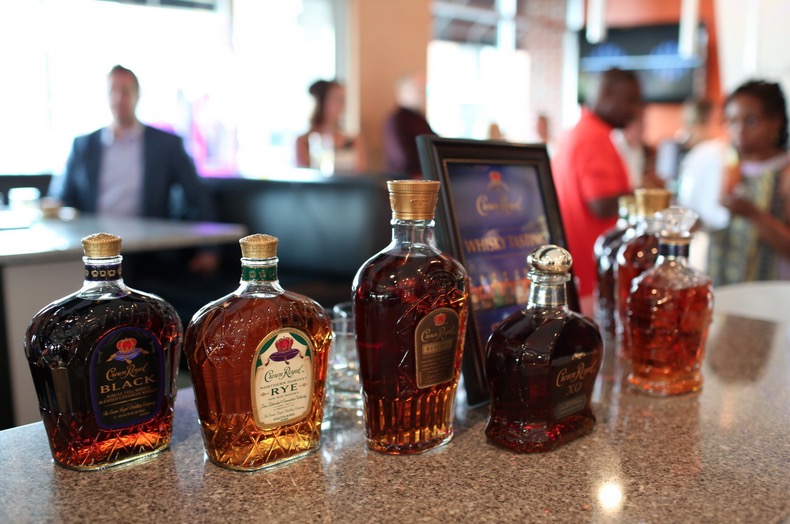 Some of the many Crown Royal Whiskies I got to try last weekend.

At the Jeff Kyle 400, we were able to sample four different Crown Royal cocktails that were created specifically for the race weekend. Below are the recipes to these four beverages, and if you’re curious, my favorite was the Royal Harvest – the Crown Royal Northern Harvest Rye Whisky is incredible, but more on that in a minute. 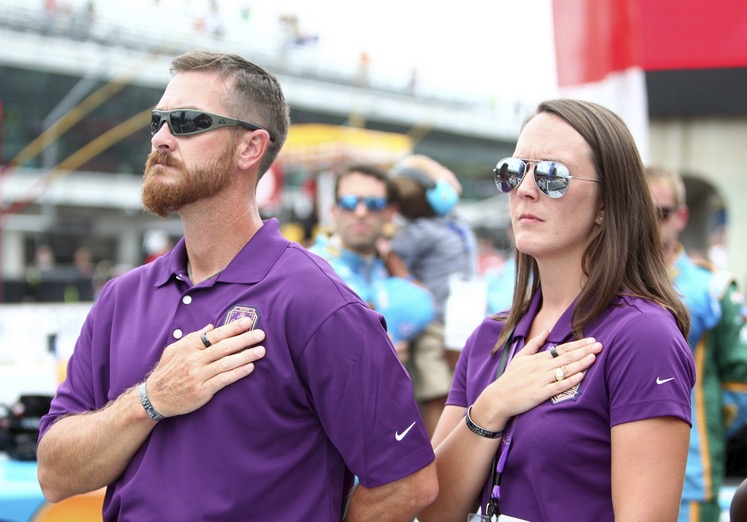 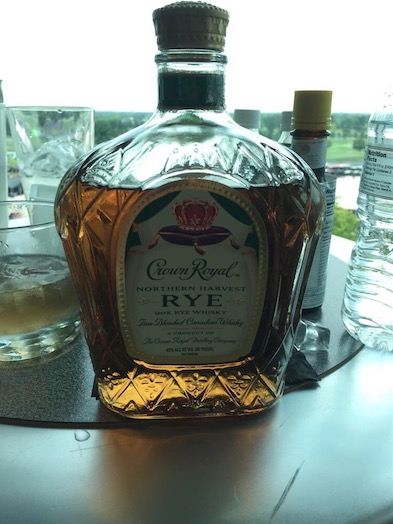 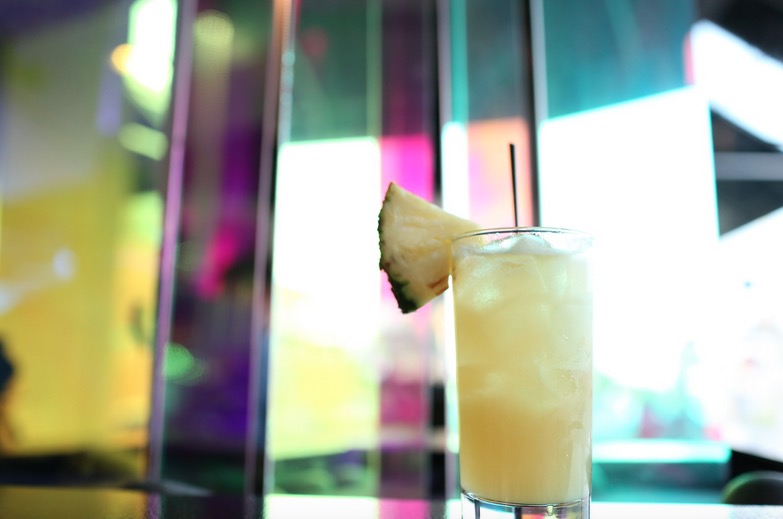 The Green Flag. An awesome cocktail. 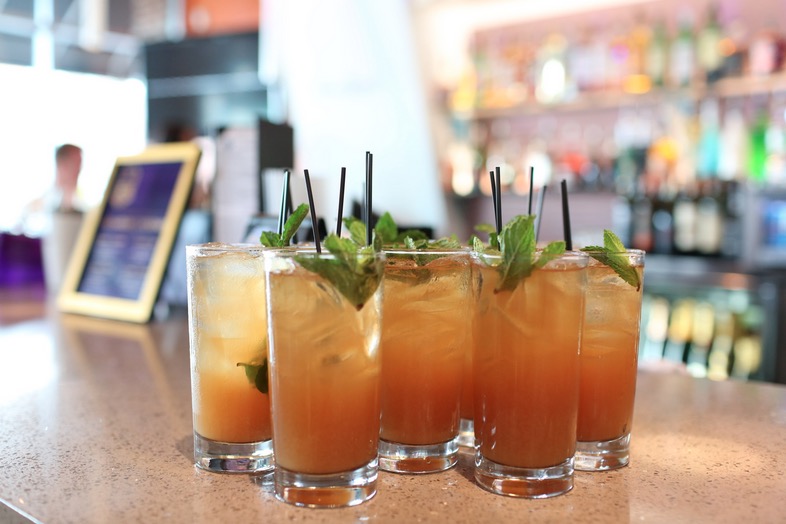 The King’s Tea. A summertime drink.

In Indianapolis, we also had the pleasure of trying several different Crown Royal Whisky varieties. Since you don’t want to have to go through the awful process of trying a bunch of different whiskies, I’ll go ahead and let you know the best Crown Royal products you should be getting your drank on with. Here are my faves from the weekend. 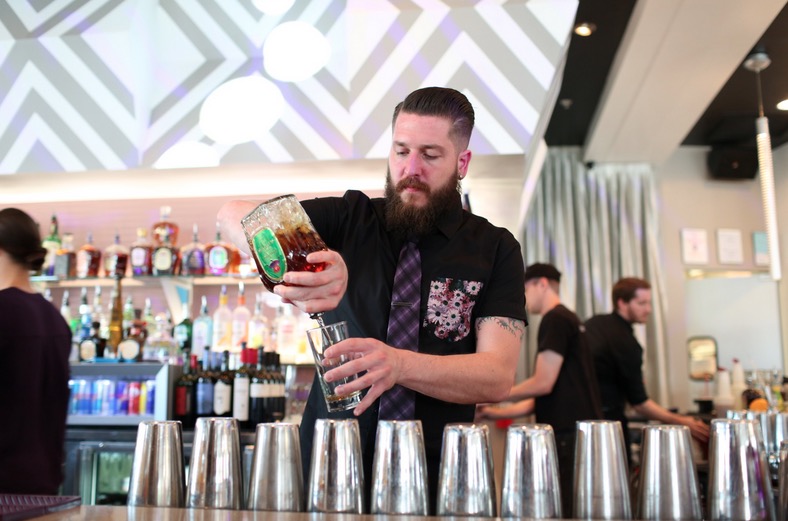 This is Crown Royal’s first ever rye whisky, and let’s just say they got it right the first time. Northern Harvest Rye was my favorite Crown whisky of the weekend, and it is excellent neat, on the rocks, as a shot, in a cocktail, or however the hell else you’d like to drink it. But drink it. This is an awesome whisky that I didn’t know about before the trip that I will be drinking for years to come.

This was the rarest Crown Royal variety we got to try this weekend, as the Hand-Selected Barrel whisky is a limited edition beverage. With hints of coffee and caramel, this whisky is Crown’s high-end, signature bottle. And it did not disappoint. 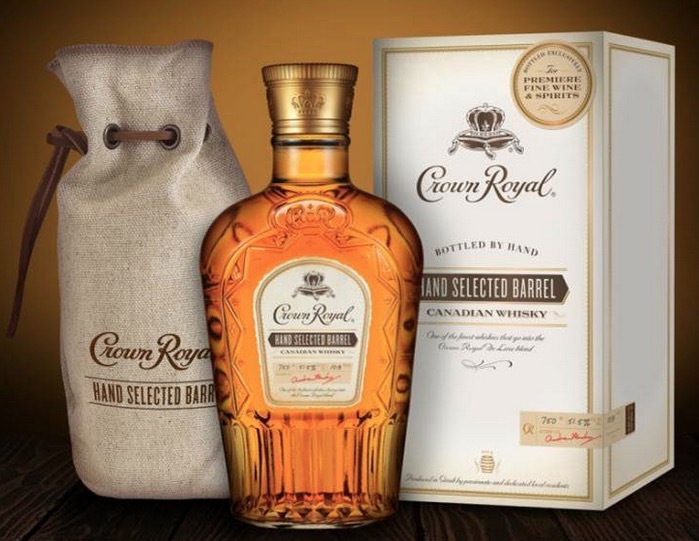 With hints of oak, vanilla, and dried cherries, Crown Royal XO was also a fantastic whisky that left an impression on me in Indy. I will definitely be getting this exceptionally smooth, delicious whisky to enjoy in some cocktails in the future. This may have been my third choice, but it is barely behind the first two. Check it out! 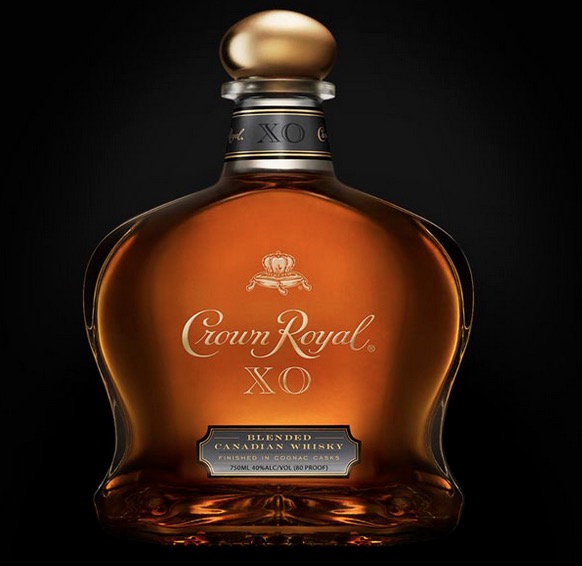 All told, it was an incredible weekend for expanding my whisky horizons at the Jeff Kyle 400. Stay tuned for a post detailing the incredible experiences I was lucky enough to have this weekend! In the meantime, enjoy these awesome whiskies and cocktails.