Posted On December 3, 2015 By Staff In Food and Drink For Men, Manzone

Give the Gift of Whiskey this Holiday Season!

Do you have a whiskey-lover in your life? If so, there are few gifts more special than a unique bottle of whiskey this holiday season!

Check out our favorite selections of excellent new whiskey varieties below, and make the holidays unforgettable for your favorite whiskey aficionado !

Rhetoric 21-Year-Old Kentucky Straight Bourbon Whiskey is the sixth release from the Orphan Barrel Whiskey Distilling Company and the second in the Rhetoric series of progressively aged whiskeys. Aged one year longer than its counterpart, Rhetoric 20-Year-Old, this release is slightly more mature and carries a higher proof. The whiskey will continue to be progressively aged and re-released annually at a year older, allowing whiskey aficionados to collect the series and compare the whiskeys side-by-side.
Proof: 90.2
Price: $100 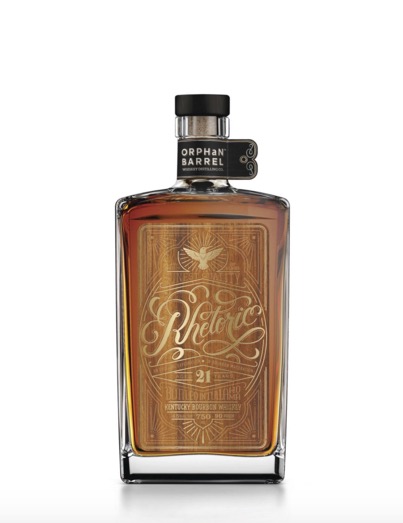 Whiskey consumers will be able to take home piece of history with Diageo’s newest whiskey offering, Blade and Bow Kentucky Straight Bourbon Whiskey. Paying homage to the artful passion and renowned craftsmanship of the legendary Stitzel-Weller Distillery with a unique solera aging system, each bottle contains some of the oldest whiskey stocks, including the last remaining bourbon ever produced at Stitzel-Weller before it shut its doors in 1992.
Proof: 91
Price: $50 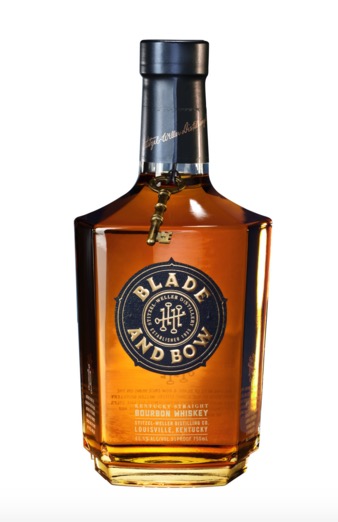 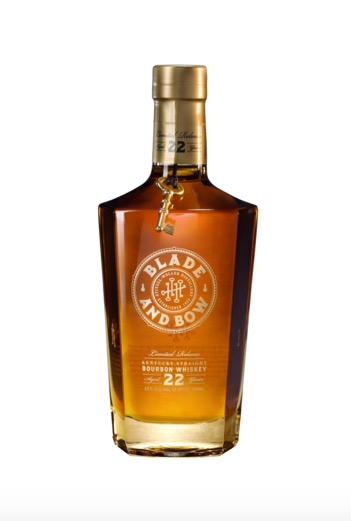 The I.W. Harper brand is returning home for the first time in nearly 20 years, with the release of I.W. Harper Kentucky Straight Bourbon Whiskey. The unique offering commemorates the original whiskeys produced by the brand, as it’s reintroduced in the United States with a commitment to authenticity that only 142 years of experience can provide.
Proof: 82
Price: $35 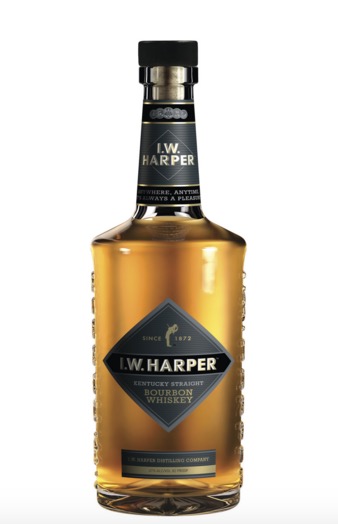 I.W. Harper 15-Year-Old Kentucky Straight Bourbon Whiskey celebrates the brand’s homecoming to America with an aged bourbon tasting of oak, raisin, caramel, spice and vanilla. This iconic whiskey is recommended to be enjoyed on the rocks or neat to truly appreciate the full flavor profile.
Proof: 86 proof
Price: $75 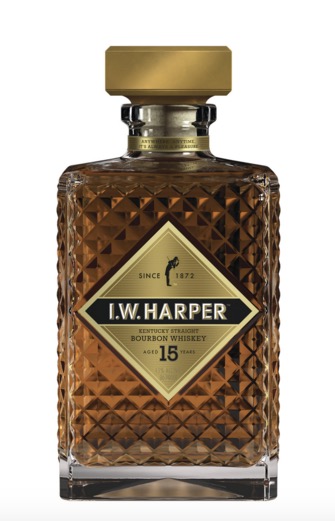 Aged in charred American white oak, a select number of Bulleit Bourbon barrels were set aside to age for 10 years to see how the already award-winning bourbon would develop. Bulleit distillers were thrilled to find that the additional years resulted in a special expression of Bulleit bourbon that provides a rich, deep, incredibly smooth sipping experience that maintains the inherent character and high rye content for which the Bulleit brand is best known.
Proof: 91.2
Price: $45 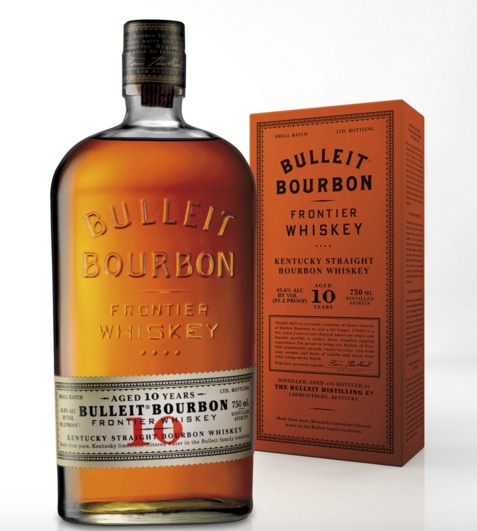 George Dickel Rye is a straight rye small-batch whisky, offering a 95% rye mash whiskey.  In order to provide consumers with the smoothest finish, George Dickel Rye is finished in its signature fashion – chill charcoal mellowing.  This stems from George Dickel’s belief that whisky was smoother in the cold winters than in the hot summers.
Proof: 90
Price: $25 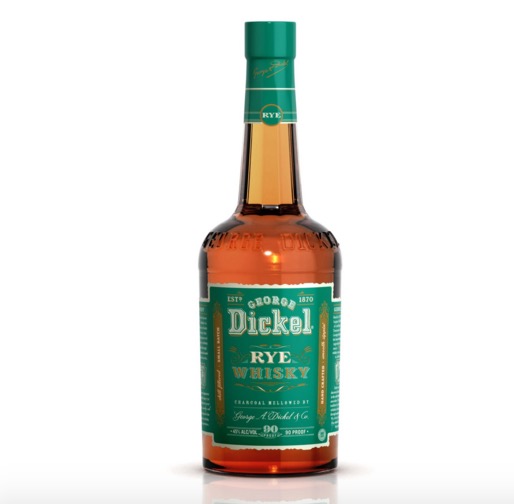