Three Cocktails to Get You Ready for the Final Four

After Sunday, only four teams will be left in the spectacle we know as March Madness. So, as you’re watching the Elite Eight games this weekend, and getting ready for next weekend’s Final Four, we’d like to share some drink recipes from our friends at Captain Morgan, Crown Royal, and George Dickel! After all, every good March Madness viewing party needs exciting drinks to match the excitement on your television.

Many of the games this time of year are unpredictable and come down to that last second shot. If you and your crew are the fans of that last second, celebrate with The Buzzer Beater, a sweet shot featuring the new Captain Morgan Cannon Blast that won’t disappoint.

If rum ain’t your style, these whisky-based cocktails are perfect to sip on as you sit back and watch your bracket sink or swim as all your picks fight for a spot in the championship game. Made with just three simple ingredients,The Three Pointer with Crown Royal Deluxe is a delicious cocktail to share among friends, and George Dickel Rye’s Alley-oop drink is sure to be a slam dunk throughout the party.

It’s time to let the madness commence! See the recipes below.

Shake with ice and strain into a shot glass. 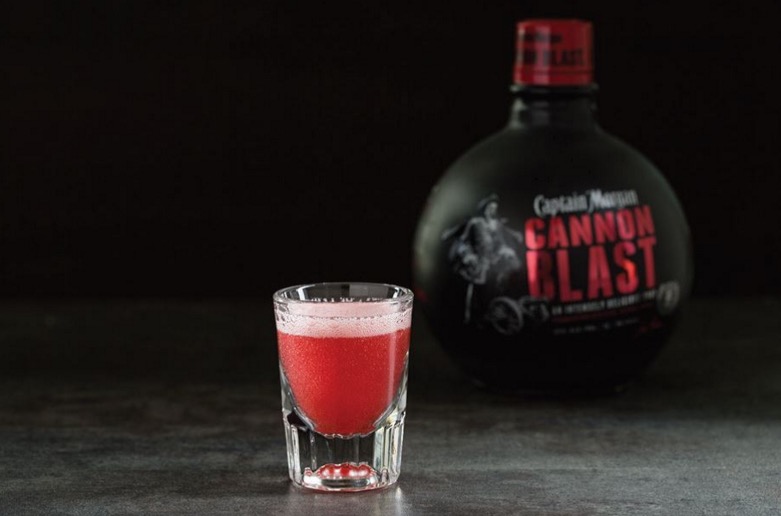 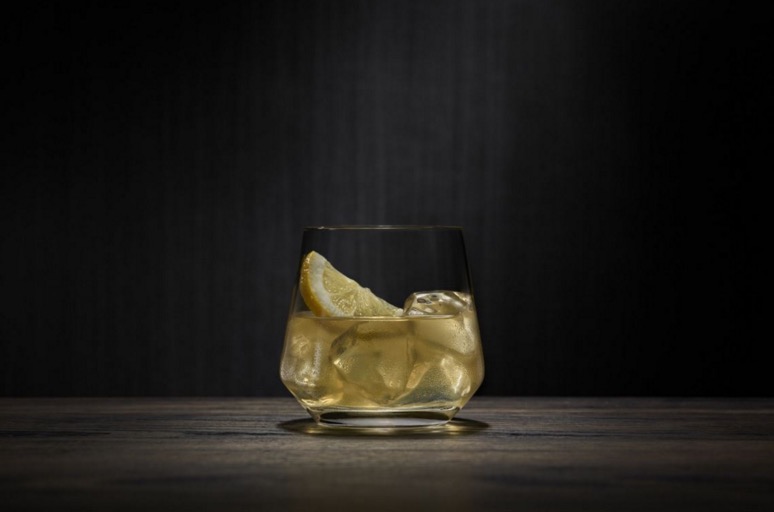 Muddle, shake, and double-strain into a punch glass. 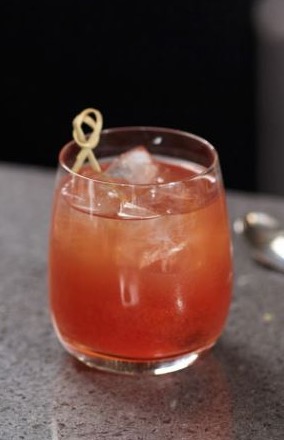