Posted On March 23, 2016 By Anthony Kozlowski In Buzzworthy, Movies

For all you LA devotees who like the occasional stroll down Hollywood Boulevard or shopping binge at the Grove, you might have spotted something out of the ordinary during the last couple months. Apart from the costumed performers, protestors, and all round weirdos that call these venues home (we’re really talking about any of the three at this point), a smattering of sign wavers have been making the sporadic appearance. Whether setting up shop on the Walk of Fame or taking up real estate on the trolley tracks, their propaganda has always been the same: a sign reading “The Reign Will Kill Us All” and a list of grievances around the state of secondary education in the US. No, they haven’t turned out to help us #FeeltheBern (although many will undoubtedly check the Sanders box come November). What they have in fact been supporting is the latest creation of a couple of jaded USC grads setting out to tackle the dystopian world of higher education head-on. 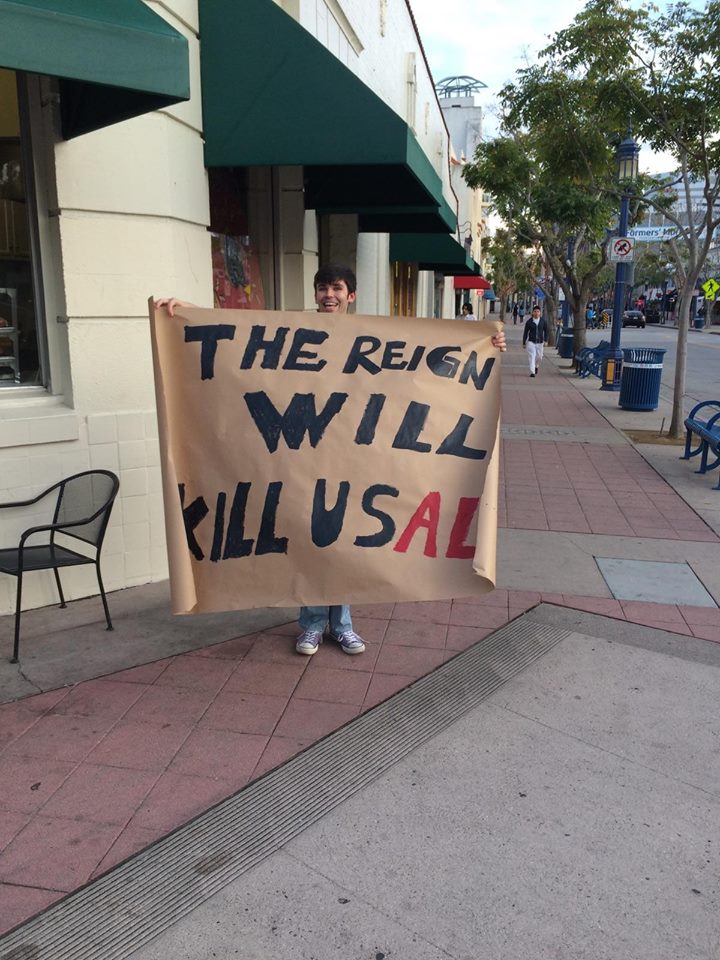 And he looks so happy about it too.

“The Reign” is the title of the second film by bi-continental production company Taken Films and the brain child of writer-directors Al Marenco and Will Goldstein. One that is live on Kickstarter as of today. The revolutionary new picture will be the first one shot entirely on GoPro cameras hidden on set and edited using the Touch Edit app for iPhone. But “Reign” isn’t purely a technical milestone for cinema. Marenco and Goldstein, products of USC’s School of Cinematic Arts, have long been frustrated with a system of higher education that heaps crippling debt onto students, turning degrees into huge sources of financial burden. That, coupled with recent injustices leading to the rise of the Black Lives Matter movement, led the pair to pen the script, fueled by a mutual frustration.

“The Reign” tells the story of an unorthodox sociology teacher who is unjustly fired and manipulates his students to stage a protest in his defense. Marenco and Goldstein, who will also be directing the project, describe it as “Dead Poet’s Society meets Nightcrawler.” The pair plan to utilize the GoPro Hero4 cameras to capture this vision, hiding them throughout the set almost like a hidden camera show. Marenco actually got the idea who’s checking out a GoPro display at RadioShack. He called Goldstein and said, “Hey, there’s got to be a way to shoot a movie with these.” Goldstein like the idea, and the two went to work right away on the script. 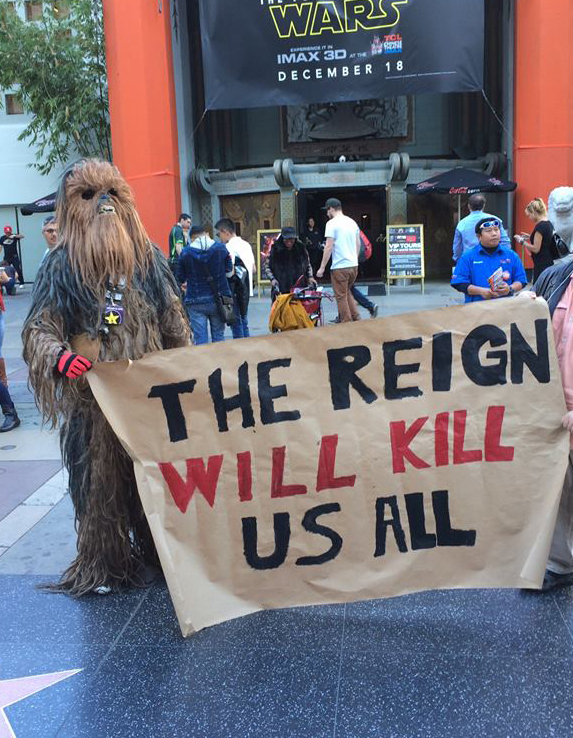 The directing duo see new technology like this as a solution for challenges of low budget indie filmmakers such as themselves. Speaking from experience, making a movie is never cheap (unless you want to sacrifice either time or quality, but that’s another issue altogether). Because of this, “Reign” has been in gestation for a while as Taken Films hunted down investors and corporate sponsors. But now anyone can be a part of the action. As of today, the film has gone live on Kickstarter. With the asking price of $21k, their goal won’t be easy, but if enough indie film fans, jaded Millennials, and tech enthusiasts get behind it, it’s definitely within reach. Additionally, the pair will be throwing a Kickstarter launch party for the residents of LA on Friday March 25th, where $25 will get attendees the all-you-can drink experience of off-campus housing that they’ve been missing since graduation ($30 for a couple if you want to treat your date to something classy).

By capturing the current climate of political strife and injustice, as well as the steamrolling technological zeitgeist we find ourselves in, Marenco and Goldstein are really on to something here. Time will only tell if “Reign” puts a dent in it. 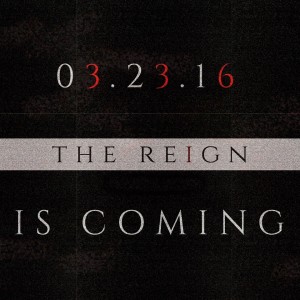 Don’t forget to check out “The Reign” on Kickstarter. And if you live in LA, be sure to swing by the Launch Party this Friday.

Why You Should Care About Kesha’s Comeback