Posted On July 8, 2014 By Kellen Jonathan In Music, Music Musings

11 Awesome Bands Who Need to Release a New Album

These 11 bands have released a grand total of zero albums since June 20, 2011. In that time, Ty Segall has released six albums with another around the corner. It’s time to get in the studio and lay down some tracks, guys. Your fans have been waiting long enough!

Reason for the delay: When you’ve been a band for three full decades, you can take as much time between albums as you damn well please. 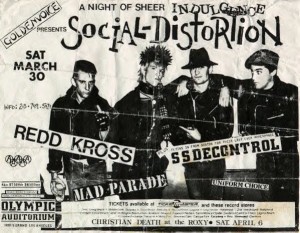 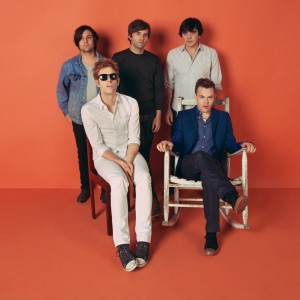 Reason for the delay: Broken Social Scene is a roaming collective of like-minded individuals. 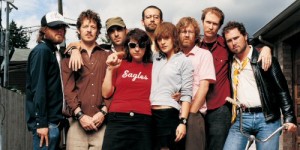 Reason for the delay: Maynard is still waiting for the other guys to write at least nine epic prog-metal soundscapes. 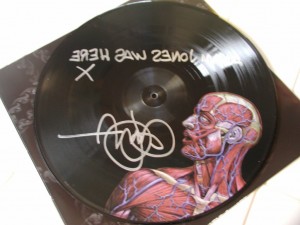 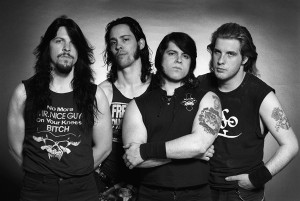 Reason for the delay: Member replacements since living on the road is a hard way to raise a family. 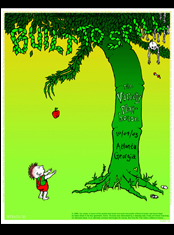 Reason for the delay: I don’t know anything about Brand New, but I don’t want their diehards to think I left them out. 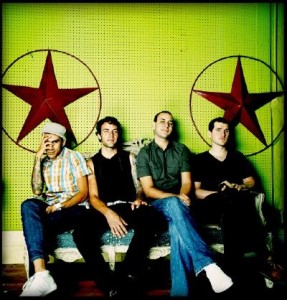 Reason for the delay: After peaking with Good News for People Who Love Bad News, Modest Mouse decided to float on. 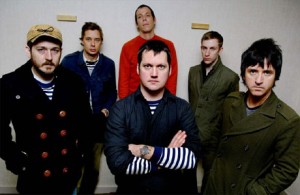 Reason for the delay: Jim James made a solo album and stuff, but every summer that My Morning Jacket doesn’t play Red Rocks and a slew of festivals is a summer wasted. 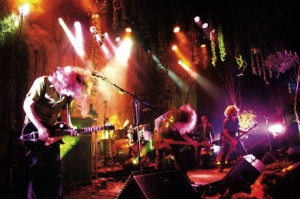 Reason for the delay: After mourning the unfortunate passing of bassist Gerard Butler, they are easing back into things by playing some festivals this summer. 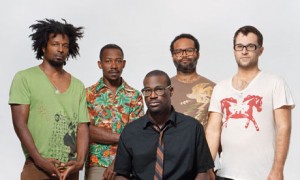 Reason for the delay: Radioheadedness! 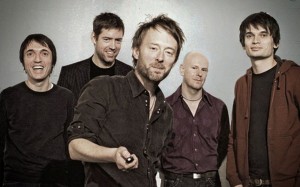