In the spirit of full disclosure, I went to day 1 of Decadence last year and I was sure I wouldn’t go again. The DJs that played were major names, but the Colorado Convention Center is not an ideal music venue. I found that the sound was often too low (poor Nervo couldn’t get the crowd into their set to save their lives) and the overall feel of the space was more business than music. But after attending this year’s event, all those feelings have changed.

Decadence 2014 promised to be EDM’s biggest New Year’s celebration, and it did not disappoint. The sound problem that I dealt with last year was definitely fixed. You could hear the stages loudly from any part of the room you were in, vocals ringing clear and bass reverberating to the depths of your soul.

The decorations were well done too. Light shows were on point and the other decorations that hung from walls and ceilings (i.e. the octopus-like thing on the ceiling in the middle of the Globaldance Arena) were just enough without being too cheesy. Other perks: there were free water stations and plenty of bathrooms. 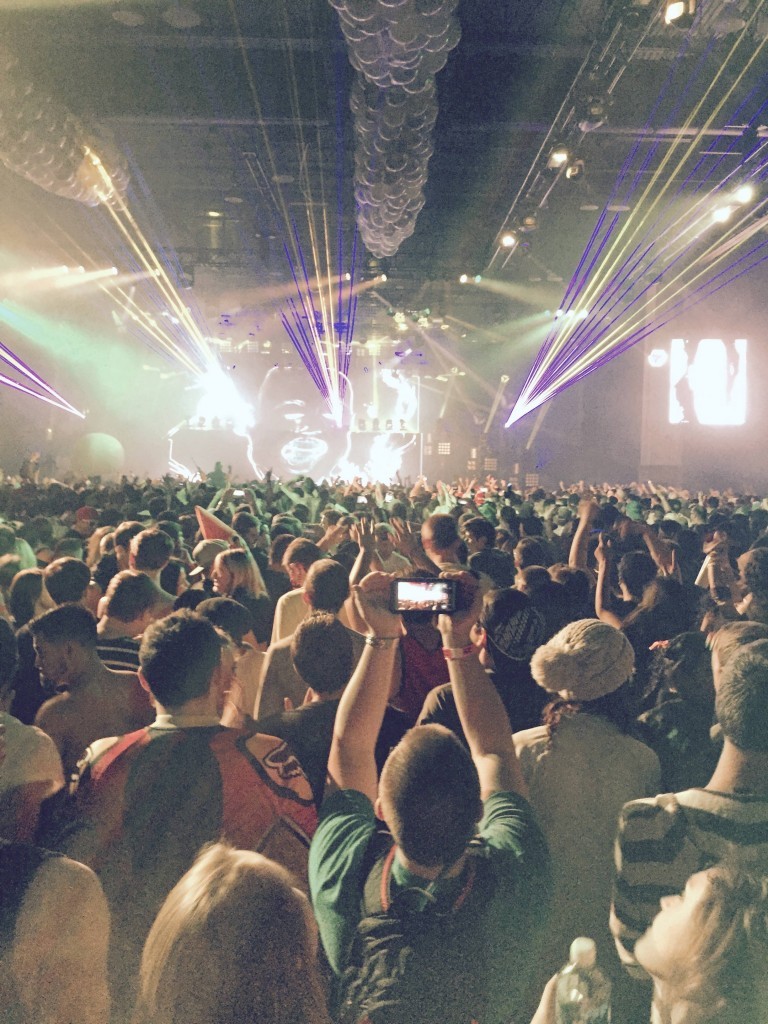 My Top Picks From This Year:

As mentioned in my preview, this year’s Decadence lineup was one for the books. Everybody from Bassnectar to Deorro to Flux Pavillion to Zedd was a part of Decadence 2014, providing a variety of sounds and experiences for attendees. I will say I enjoyed all the sets I saw (although I felt Bassnectar left something to be desired- I’m sorry, don’t hate me), but my top two both came on the second night at the Globaldance Arena. 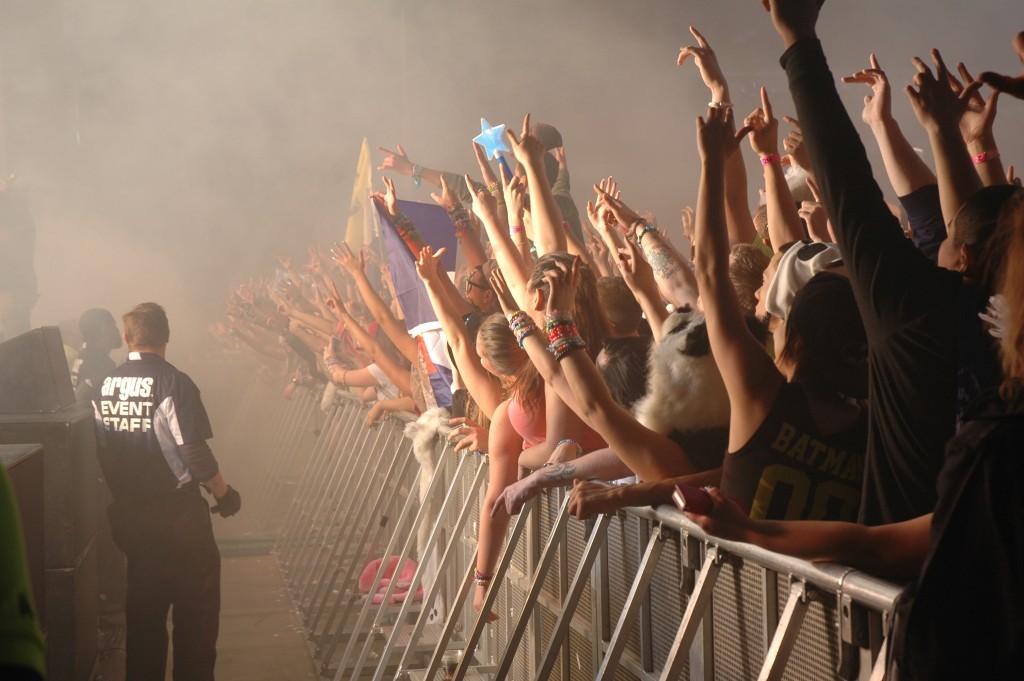 1.) Deorro – From the second Deorro hit the stage, I knew it was going to be an insane set. The DJ came out with this energy all his own and I could tell that he loves what he does. His big room sound with horns aplenty made the crowd jump around from start to finish leaving no time for anybody to catch their breath (not that they’d want to). Deorro exuded just as much energy as his music, jumping and singing along with songs, interacting just enough on the mic, etc. The set was high energy and just plain fun throughout. As I said in my preview, see Deorro NOW, before it’s too late. 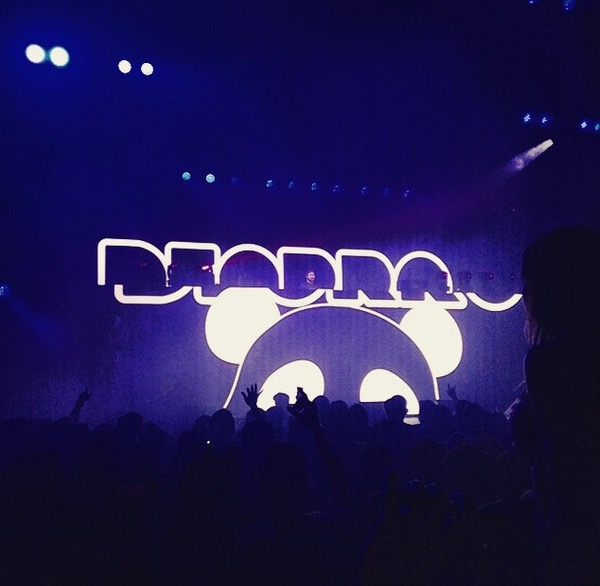 2.) Madeon – Madeon is 20 years old. 20. I can’t stress that enough. Because when you see him, it’s like seeing a grand master, not a boy unable to legally drink in half the venues he plays in. Close your eyes during a Madeon set and you may think you’re seeing David Guetta or Tiesto, he’s just that good. That being said, Madeon has a style all his own – one minute you’re singing the soaring vocals of a Swedish House Mafia song, the next you’re getting down to some dirty trap, the next you’re floating away in a sea of trance. And all of this is done seamlessly. Decadence was the third time I’d seen Madeon and he truly just keeps getting better and better. He just has this ease with which he performs and his sets are always totally unique and refreshing. 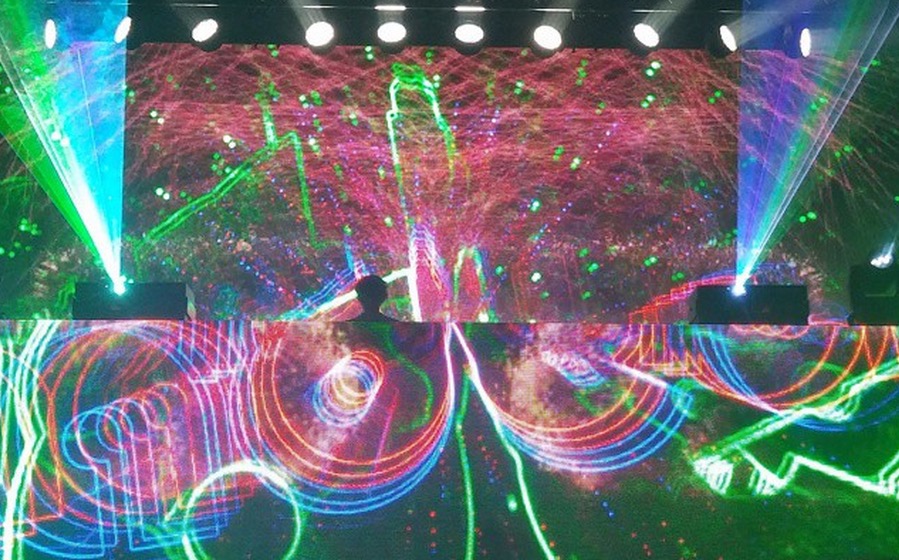 3.) Honorable Mentions – Zedd, Kaskade, Armin van Buuren. Each of these DJs have been around long enough to have mastered their sound and really know what they’re doing. I thoroughly enjoyed myself at each one of these sets and would absolutely see any of these three again. They also are three of the, if you will, “PLURer” DJs out there, throwing up plenty of heart hands and interacting often with the crowd.

Note: Because of my taste in music, I did not venture to the Bass Arena often over my two nights at Decadence. However, I am told Big Gigantic, Grizmatik, and Flux Pavilion all put on fantastic shows. I very much applaud Decadence and its organizers for offering a number of artists with entirely different sounds both nights. 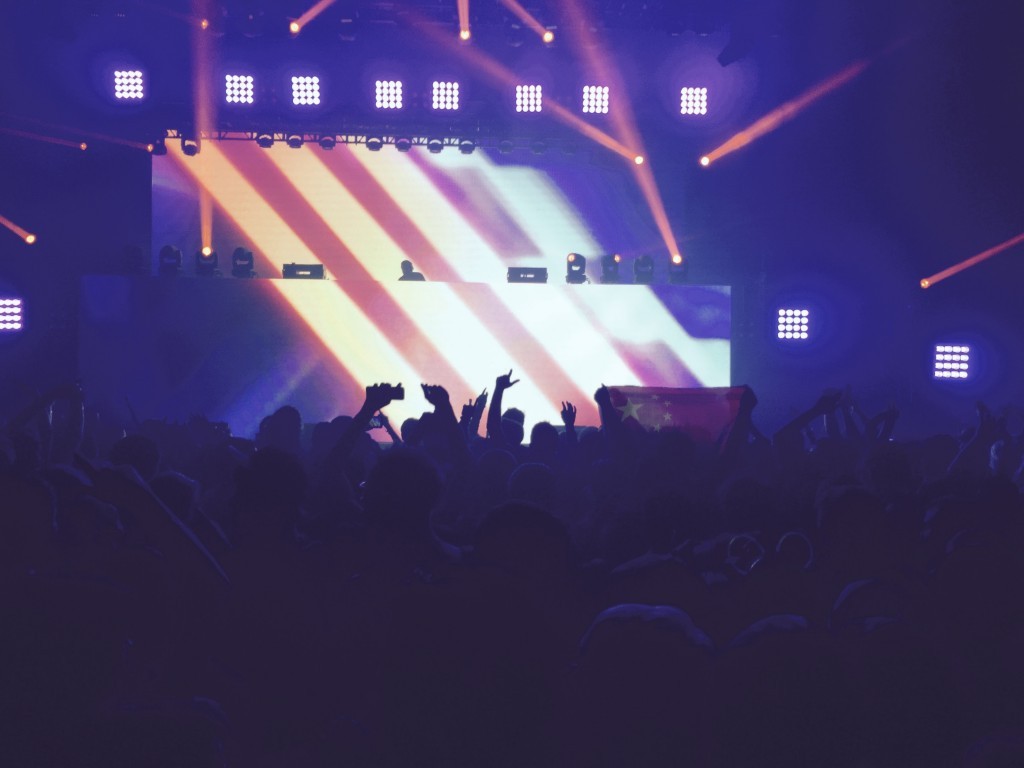 My second-year Decadence experience was fantastic and I would encourage anyone, whether you’re into the dance music scene or not, to give it a chance when next December rolls around.