Posted On June 22, 2014 By Kellen Jonathan In Music, Music Musings

Wanting something that isn’t real. Reaching for someone as they walk away. Looking for something you can never find. These are the dire themes of Lost in the Dream, arguably the best album released thus far in 2014.

In the most concrete sense, Lost in the Dream is about The War on Drugs bandleader Adam Granduciel cruising Philadelphia’s midnight streets while mourning a relationship. He’s broken up, but he hasn’t moved on. He can’t figure out why things went wrong, because the more he searches for truth the further away it becomes. The perfect metaphor to describe this longing is also the title of the fourth track: “An Ocean in Between the Waves.” Once glimpsed, the truth is eclipsed by another wave and disappears forever.

Granduciel spent 15 months crafting an album that recalls Dylan, Springsteen, the Dire Straits, and Lost in Translation, while sounding fresh and urgent. The lyrics fold exquisitely into layers upon layers of pulsing drums, searing synthesizers, and guitar flourishes to create a mood that transcends Granduciel’s plot. The songs convey nostalgia, depression, and malaise knowingly and enticingly. Lost in a Dream opens your mind to wander over hopes you have yet to achieve, memories you yearn to relive, and regrets you thought were left behind.

After listening, and you must listen to these lush grooves, you might find yourself in a trance fully absorbed into Granduciel’s soundscapes. This is a great place to go for an hour or two, but you don’t want to stay there forever. Here are five albums to ease you back into equilibrium. 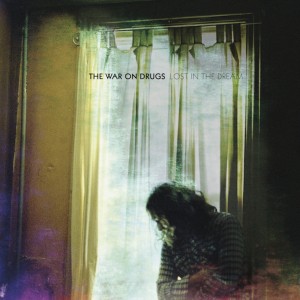 Don’t jump from an ice bath into a hot tub. Weezer has a shinier, happier sound, but Rivers Cuomo’s lyrics are just as depressing as Granduciel’s. The Blue album allows you to come slowly back into emotional balance while still inhabiting a soundscape of nostalgia, loss, and dreams. By the time “Say It Ain’t So” rolls around you are ready to move on to brighter days, but you haven’t forgotten the pain left behind.

Key Track: “No One Else”

After the quick jolt of “Buddy Holly,” this song is a plateau. It has an awesomely danceable bass chug, even though River’s lyrics are from inside the head of a jealous, awful boyfriend. “When I’m away she never leaves the house, I want a girl who laughs for no one else.” It’s another illusion, the significant other who is only living for you. 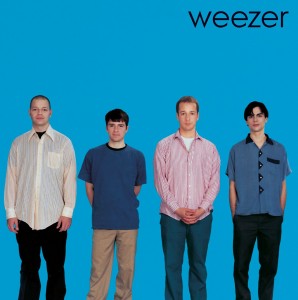 In Ghost Colours provides upbeat energy without totally forcing you back into reality. Cut Copy is a fantastic electro dance band, so even if you just listened to Lost in the Dream you will soon be bobbing your head. In Ghost Colours creates a dreamy, aural mood similar to Lost in the Dream, but it is more detached and upbeat. You will think about dancing with your friends even though the source is still sadness.

Key Track: “Out There on the Ice”

“Out There on the Ice” displays most of Cut Copy’s talents. It’s a relentless dance floor anthem with disco swirls, 80’s beats, and masculine vocals soft enough to be accessible. The bittersweet coda begging “don’t let it tear us apart/even if it breaks your heart” almost gets lost in the pep. 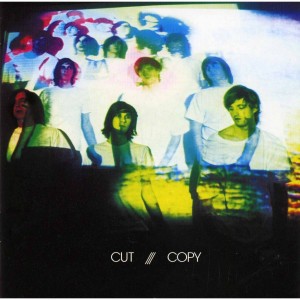 Rumours is the most famous breakup album in the classic rock canon (only Tangled Up Blue comes close). It is also the most mature. After a decade transforming from a jammy blues band into a tabloid teasing soft rock band, Fleetwood Mac created an opus out of turmoil that would have torn most bands apart. With two intra-band relationships disintegrating into divorce and love triangles, and the members of those relationships writing the music, this album hits pretty much every angle a breakup album can hit.

It is hard to top the thematic catharsis and zooming guitar solo in “Go Your Own Way,” but “The Chain” does thanks to its equally excellent bass solo and lyrical conviction. “The Chain” is the only song on the album credited to each member of the band and it illustrates their commitment to the band even amidst their personal drama. 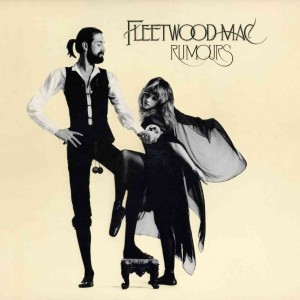 4. Cloud Nothings, Here and Nowhere Else

Cloud Nothings are a bridge between modern garage and 90s punk. If you need a kick in the pants from a band your parents didn’t own on vinyl, you should listen to Here and Nowhere Else instead of Rumours.The album is heavy with rolling drums and punky riffs, but there is enough harmony to keep the mood floating above the gallows. These are songs for skaters with a sensitive side.

The album begins with a sludgy riff that unwinds into a disconsolate anthem. There are too many tempo shifts to ever feel completely comfortable, but the song is open enough to hide your anger inside. “I can feel your pain and I feel alright about it.” 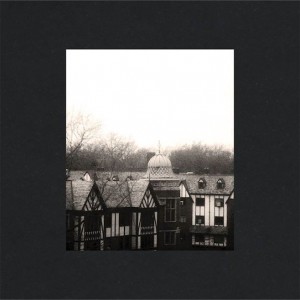 Unlike most of his peers, Kurt Cobain mainly wrote songs about girls, drugs, and death. I am joking, that’s all rock singers write about. Unplugged isn’t happy, but with irony and sarcasm Cobain provides listeners a roadmap for dealing with whatever issues listening to Lost in a Dream brought to the surface. You might even start singing along, if you can remember the words.

Key track: “About a Girl”

This qualifies as a deep cut on classic rock radio, but it seems to be one of Cobain’s favorite Nirvana songs. Why else would he play it first on Unplugged? Cobain’s get back at an ex-girlfriend who whined that he never wrote a song about her, “About a Girl” is vague in the 90s alternative way and brings slacking to the bedroom. Cobain doesn’t like his girlfriend much, but he is too lazy to find a new source of sex. 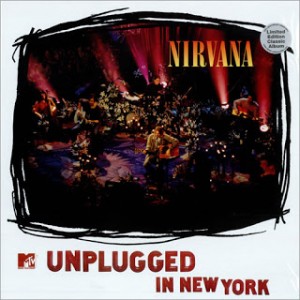