Posted On February 27, 2014 By John O'Neill In Miscellaneous, Rants

7 Things We Should Just Let Go Of

We could all take a lesson from Rose. Even though she never thought she’d have to let go of Jack, every once in a while, letting go is all there is left to do. Here are a few things we should let fall to the bottom of the sea, gone forever. 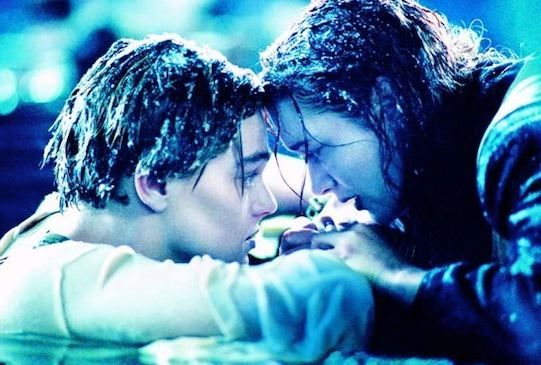 Besides their private browsing (ahem) is there any use for this truly awful browser? It might have been a step up from NetScape but it comes in far below Firefox, Chrome and, yes, even Internet Explorer. For the savvy company that Apple is, you’d think they’d be ready to go with something better. Alas, on the latest updates for the computer, Safari sticks and Safari still sucks.

The music we listen to everyday derives much of its characteristics from the classical period. But that doesn’t mean it is worth bending over backward to keep Tchaikovsky and company around. Most symphonies and orchestras are now operating out of bankruptcy. As their generation of supporters sees their final days, so should classical music.

Seriously, get iTunes. The hipster generation may have brought vinyl back from the dead, but like any trend set forward by a non-trendsetter, vinyl is soon to die off, and this time for good. There is no reason to keep your old records apart from the nostalgia of listening to Bob Dylan after a good long toke in your basement. There are better systems with better quality. Vinyl, you have been outdone.

I know, I know, I know – we need reporters to keep government and businesses honest. You can read dozens of quotes from dozens of former (mostly dead, now) prominent figures who quote the need for newspapers and reporters to act as the fourth leg of checks and balances. But the truth is that most news stories are now broken over Twitter. Thomas Jefferson and Abe Lincoln may have loved the press, but they didn’t have Facebook. Nowadays, newspapers should be called oldpapers because yesterday’s news is exactly that. 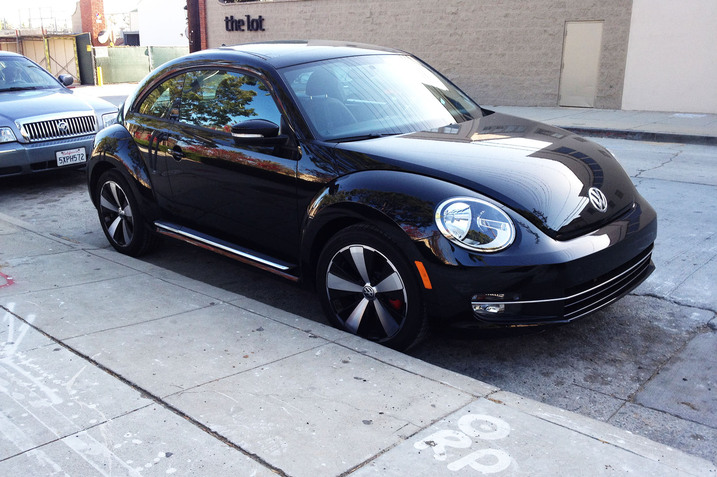