Posted On March 4, 2014 By Ascher Robbins In Buzzworthy, The Scene

We all know that Sarah Jessica Parker looks like a horse, and there’s plenty of consensus that Taylor Lautner looks like an alpaca. But they aren’t the only celebrities that have some interesting doppelgängers. Here are some of the best celebrity lookalikes you may not have noticed:

Nate Ruess and Lou Lou Who 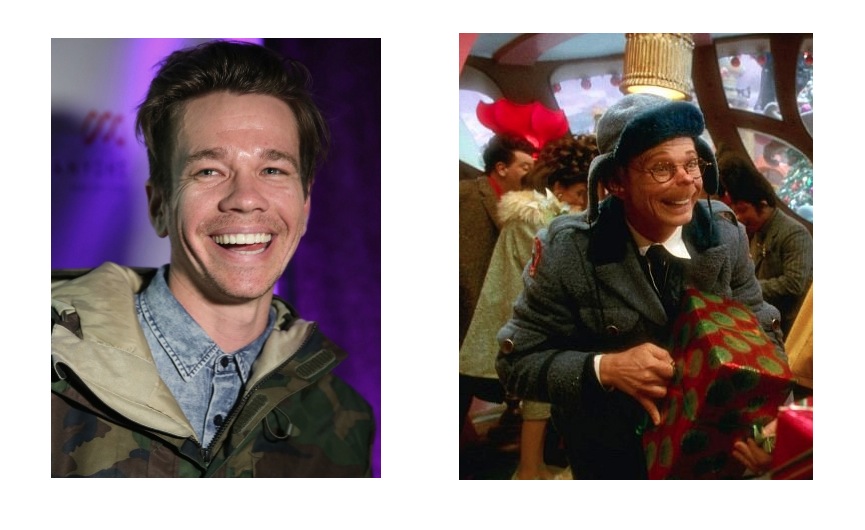 The lead singer of Fun.  just might have made a cameo in The Grinch.

Ron Perlman and an angry baboon 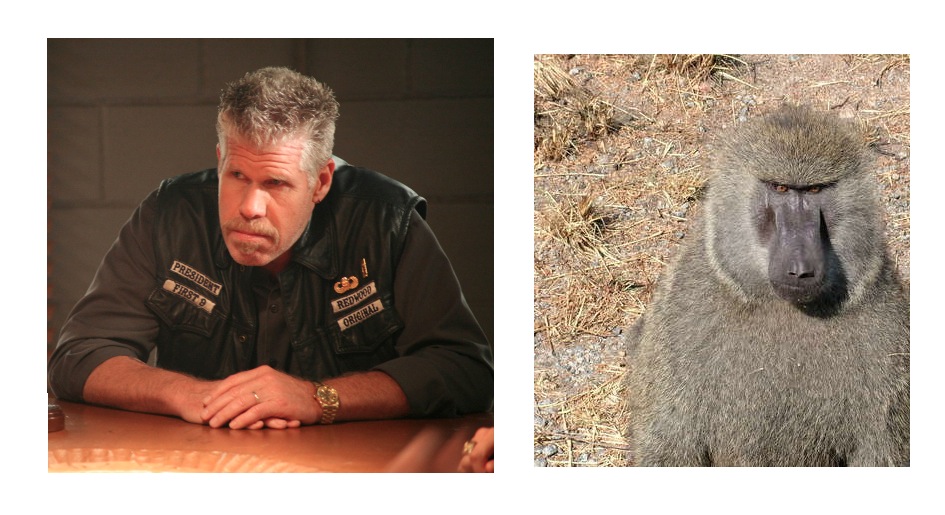 It appears that SAMCRO was being headed up by the missing link.

Not surprising; both of them can go full-on BEASTMODE.

Colin Kaepernick and a proboscis monkey 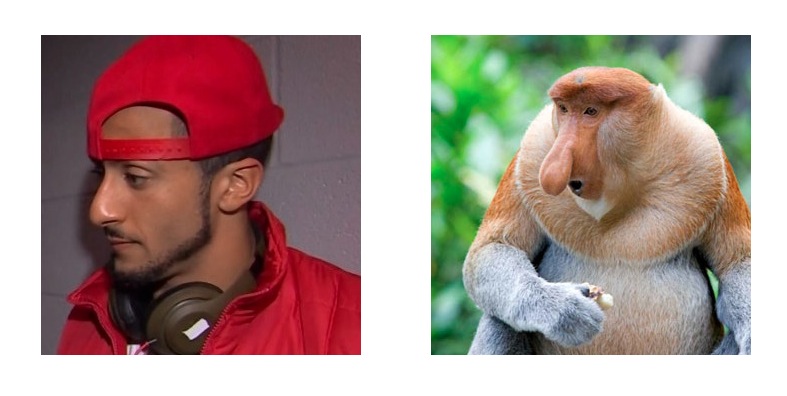 His favorite audible is “banana.” 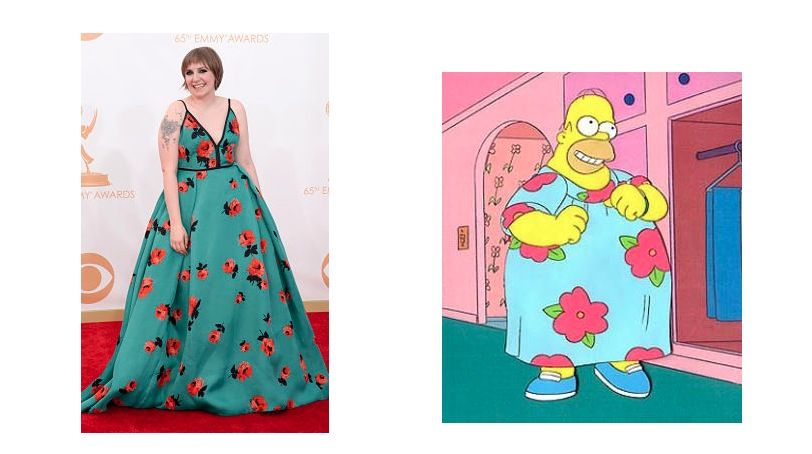 Lena stole Homer’s style when she attended the Emmy’s.

The real question here is: who has more suspect mental capabilities?

Lil’ Wayne and this Orc from Lord of the Rings 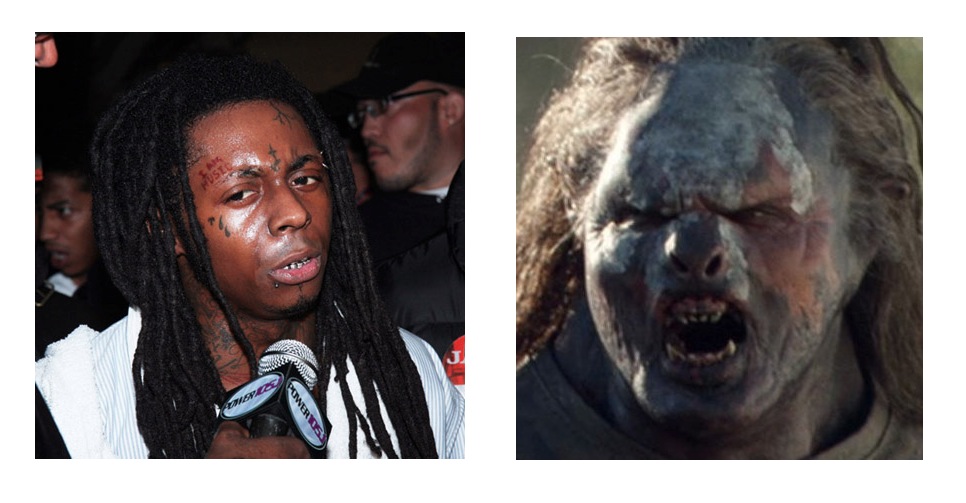 Both think they’re good in battle.

Cher and this dog 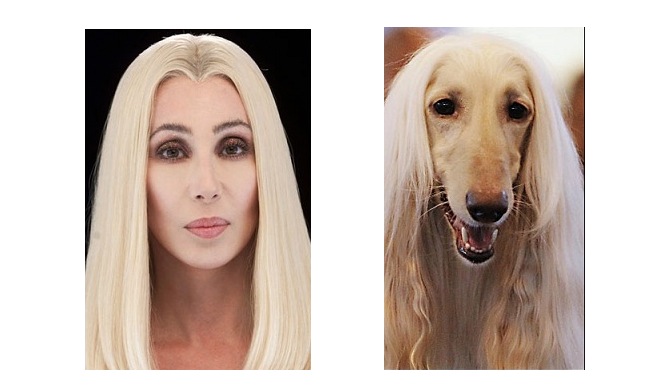 Not sure who has the more annoying “bark,” either.