Posted On February 3, 2016 By Brian Wray In Sports, Sports Takes

Australian Open 2016: My Introduction To Melbourne

SAN DIEGO, CA – If I’m sitting at my desk at 1am, clutching a coffee mug, it has to be January, and it has to be a night session match of the Australian Open. Indeed, it’s Federer against Djokovic, for the 45th time. #UpAllNight has become an annual tradition for me since I began following tennis in 2011. For two weeks out of the year, I forgo conventional Pacific Time Zone hours to indulge in all of the action of the tournament I love. But for the first week of this year’s Aus Open, the circumstances were different. I was an attendee.

The 16hr flight from California feels even longer than it sounds. As soon as your plane hits the Melbourne tarmac, your thought process leaps to questions of, “What is the fastest way off this thing? And, are my legs still intact?” Once those crucial tidbits are answered, you are officially here. 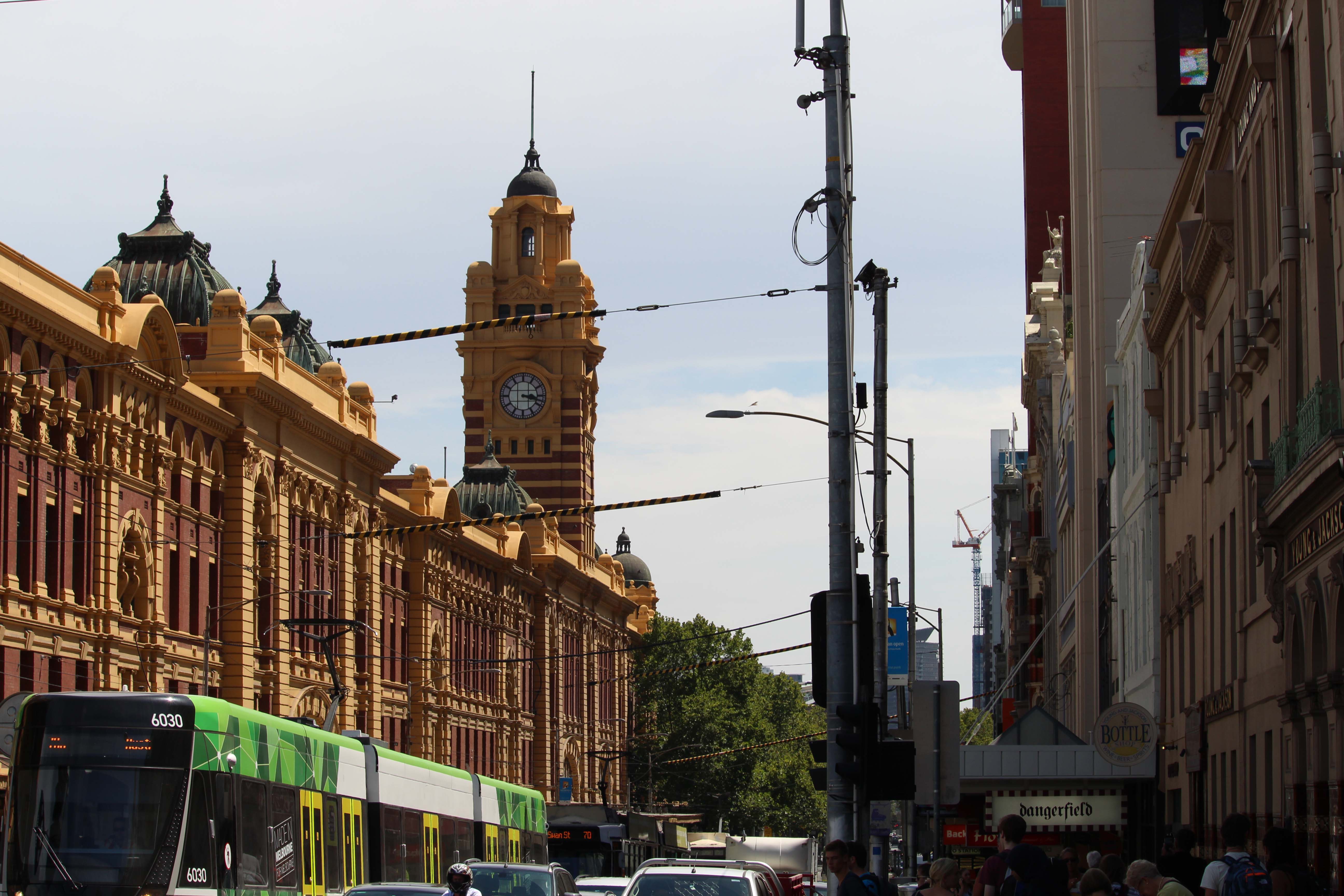 Upon entering the city, charm hits you immediately. Australians are a generally kind peoples, but Melbourne offers a special, small town hospitality to boot. Locals will chat you up anytime, and anywhere, in an effort to make you feel at home. Go to one of the town’s hundreds of coffee shops or bars, and you’ll recognize their inclusivity within minutes. Tipping is frowned upon, making meals a tad more affordable. And the whole city loves their sports. Not just Australian Rules Football and cricket, but there’s an interest, or at least a mild curiosity, in American sports like basketball and football. Many bars around town will open their doors early on the morning of Monday, February 8th, for a live showing of the Super Bowl. Yet another facet of Aussie life, booze.

For a city that boasts the claim, “sports capital of Australia,” Melbourne houses the facilities to back it up. The epicenter of local athletic events is undoubtedly Melbourne Park, home to the 100,000 seat Melbourne Cricket Grounds, as well as the Australian Open. 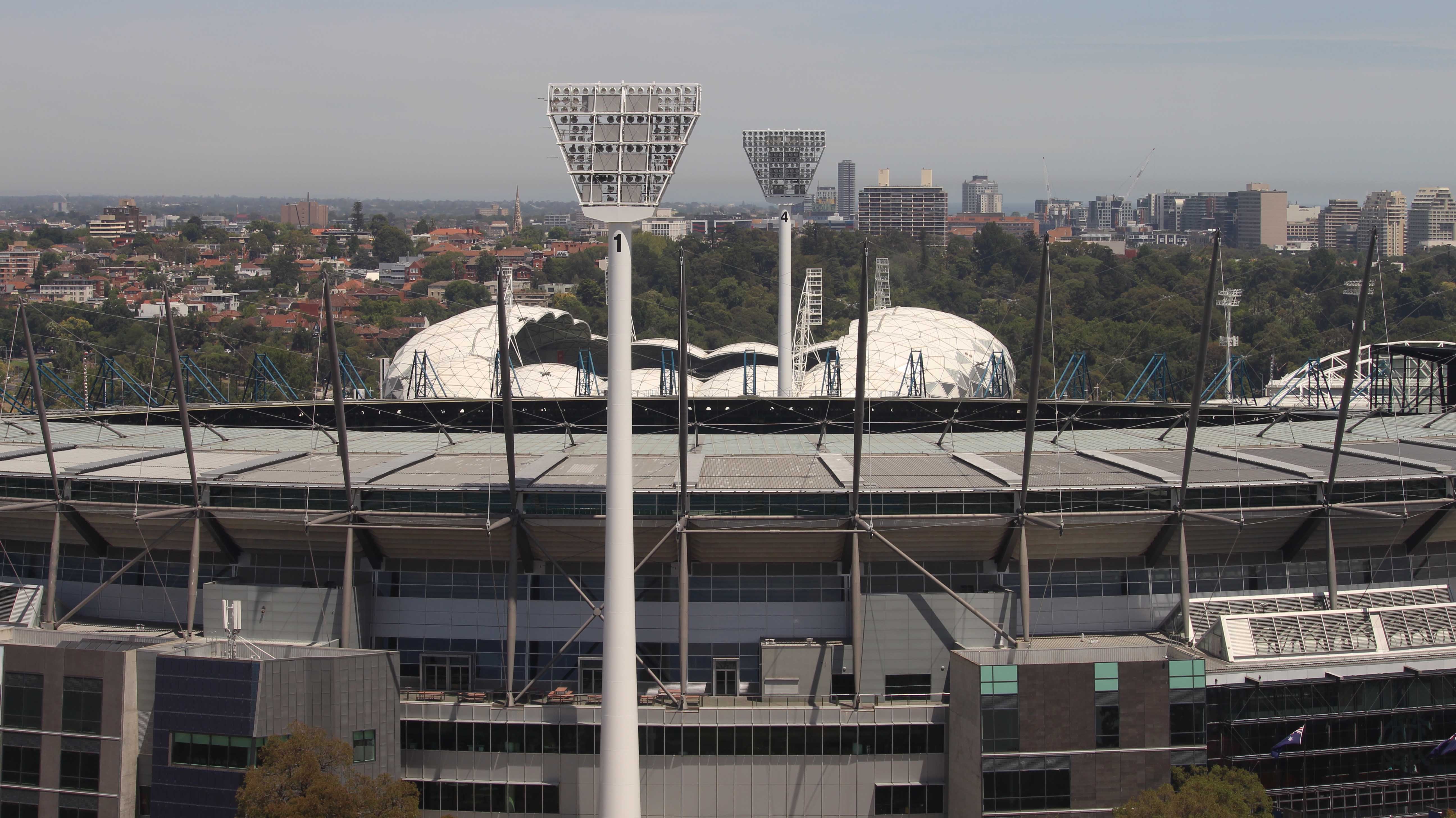 After watching the event on TV for the past five years, I had a mental image of what the tennis grounds might have looked like. Of course, expectation always differs from reality. In this case, I couldn’t be happier with the latter.

Rod Laver Arena probably means nothing to you unless you follow tennis. To fans, the venue is more sacred to Australia than wallabies (and a lot more charming). The entire time I was sitting there, my mind reflected upon all the greatness that had taken place on this court. It has hosted countless five set epics between the likes of Sampras and Courier, Federer and Nadal, Djokovic and Murray. It is also the stadium where Serena Williams completed the “Serena slam” in 2003, winning her fourth consecutive major title. There isn’t a bad seat in Laver, regardless of your section. It all feels equally surreal. 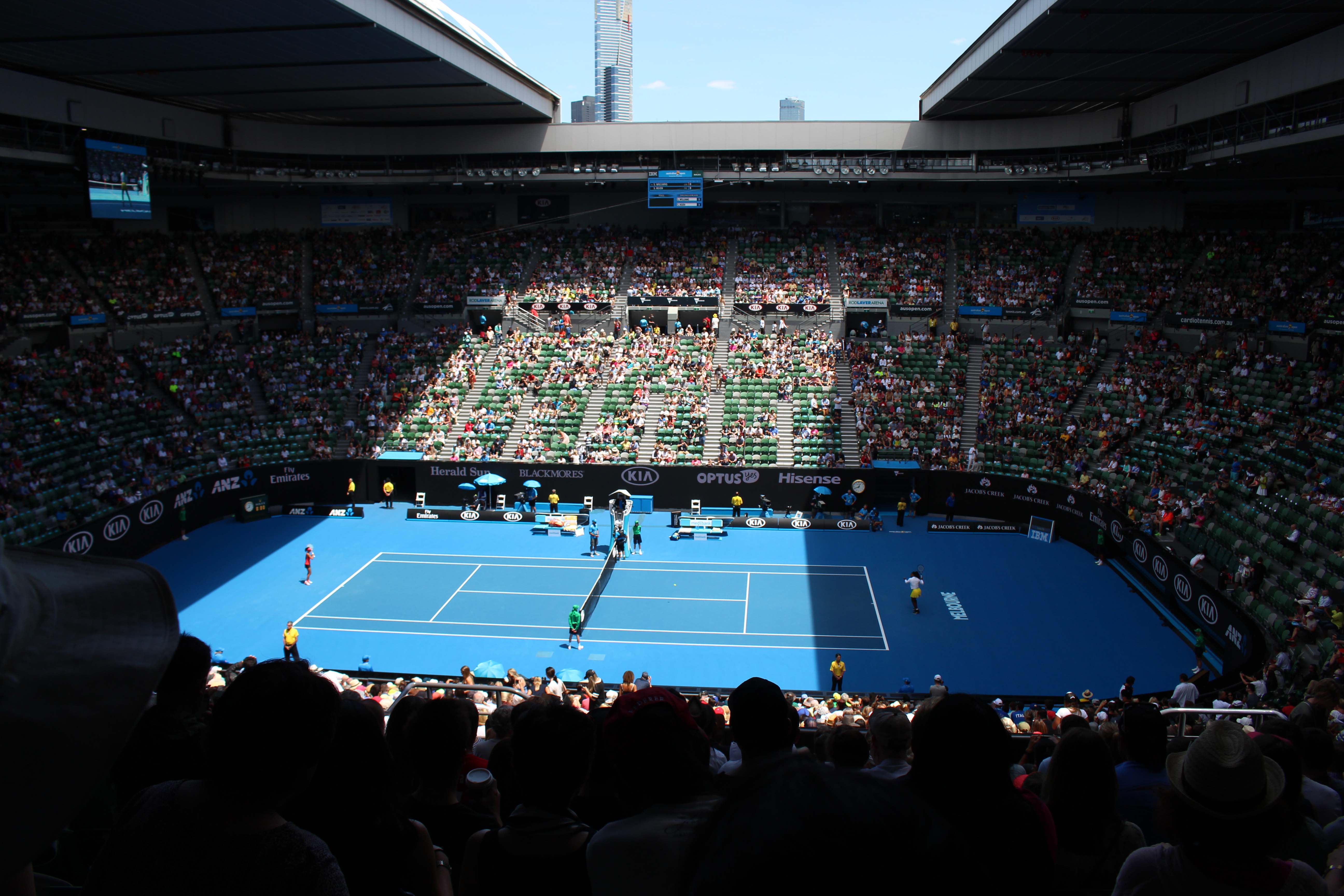 Grand Slam tennis events are a big deal in all of the four cities, but Melbourne embraces their two weeks the most. If there isn’t a bar or coffee shop broadcasting the matches, you will surely see them on a big screen at any of the city’s parks or shopping centers. Plus, if an Aussie is playing, expect he or she to be the talk around town. They are a patriotic bunch who love their homegrown players, but they usually support everyone in a cheerful manner (hear that NYC?).

It’s a shame that my time in Melbourne is up, but now it compels me to want to come back. I’m certain that a wise man once said, it’s never too soon to plan your next adventure. January 2017 is less than a year away. 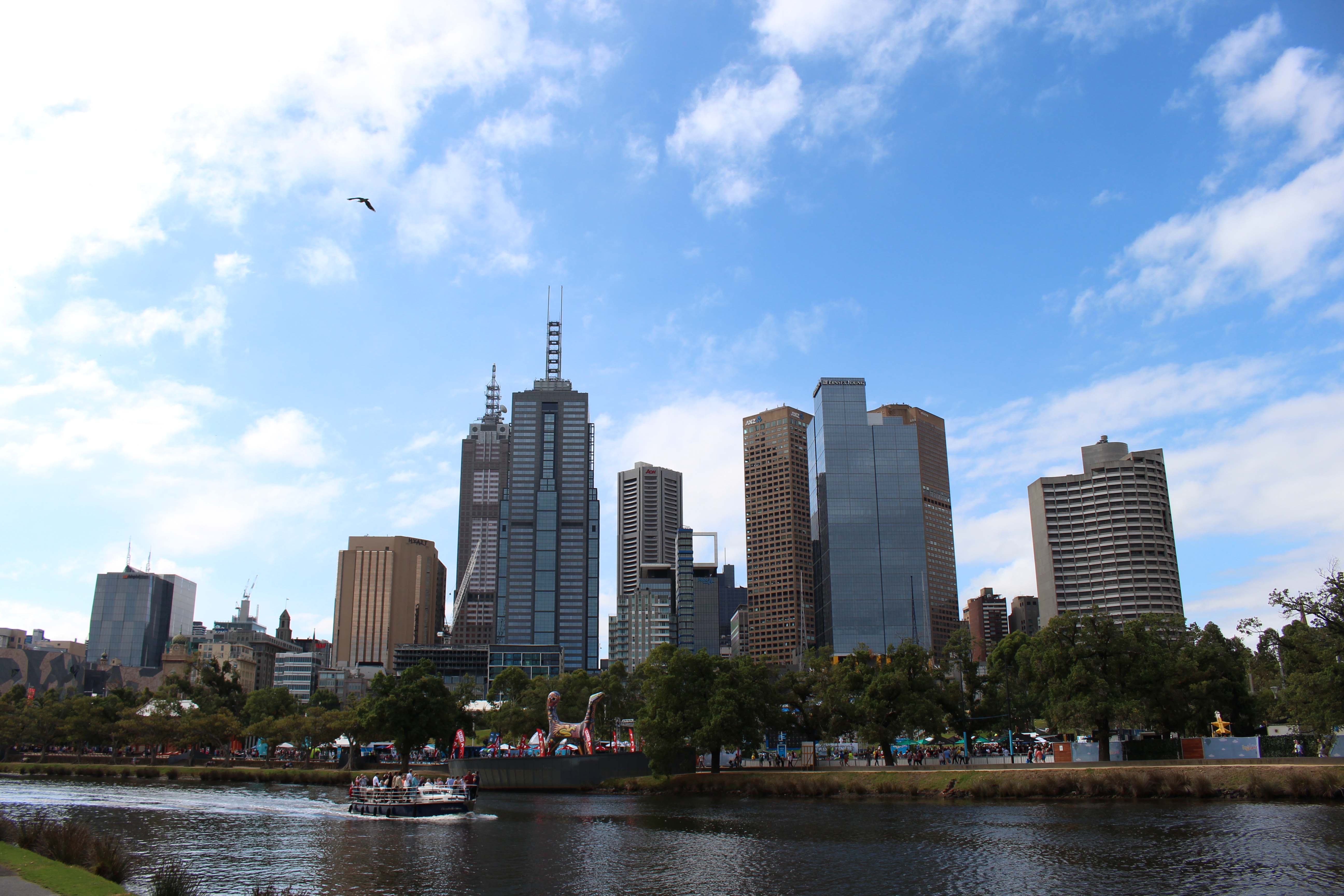