Posted On July 23, 2014 By Kellen Jonathan In Sports, Sports Takes

Football is the best. My favorite sports are the NFL and college football. This fall I will spend my weekends grilling, watching football, and drinking beer. I will compulsively check my fantasy teams and concoct trades that my friends will almost certainly reject. I will wear Packers hoodies at least twice a week, pray that Aaron Rodgers doesn’t get injured, and feel pride that my team’s QB supports Movember. 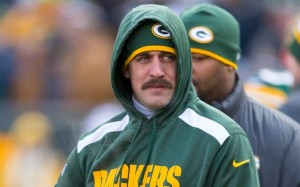 However, just because I love football doesn’t mean I want a month and a half of fake football foreplay! A few years ago, ESPN manufactured the myth of No Offseason, because Stephen and Skip always need something to argue about. July is barely half over and football talk is stalking me wherever I go. But it isn’t real football. Real football doesn’t start for well over a month. I don’t care what Nick Saban said at SEC Media Day, or if Andre Johnson might hold out, or if some fool still thinks Tim Tebow could make a good H-Back. Unless you are from Texas or Alabama, neither should you. 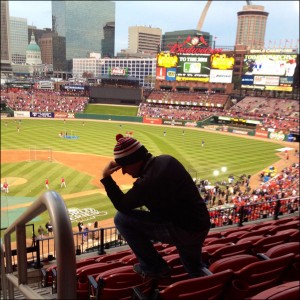 Don’t give in to football creep. If you do now it will start even earlier next year. ESPN would like nothing more than produce two solid months of drivel about Harbaugh family reunions and debates if Peyton Manning or Tom Brady is better. 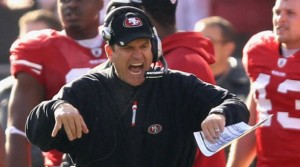 This summer we lucked into the World Cup, Brazil’s collapse, and Tim Howard’s patriotic awesomeness. Next summer we will have the Women’s World Cup, but most years it is just baseball. If baseball wasn’t worse than mowing the lawn, this wouldn’t be a problem. No amount of light beer can get me to smile through nine innings of baseball.

Even so, I won’t give in to football creep and neither should you. Media day sucks, training camp sucks, holdouts and quarterback controversies suck, and preseason football sucks most of all. It’s acceptable to watch your team play in the preseason, but beyond that you shouldn’t watch preseason football unless you stumble across it randomly and literally have nothing else to do. 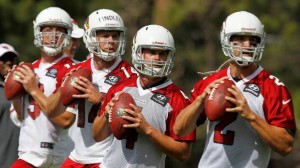 It’s ok if you are happy that real football is coming soon, but that doesn’t make it ok to care about fake football. You can talk about your team with your friends, but not for very long. By the middle of August you can start prepping for your fantasy draft. Just don’t pretend that football in July is a real thing. July is for BBQ, sunshine, and patios. 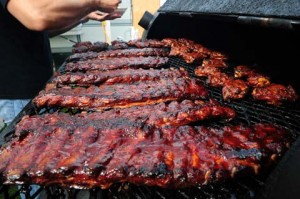 If you are legitimately excited about football in July, you need to assess your priorities. Go to the pool, climb a mountain, or take a road trip. Don’t fall for football creep. Be part of the solution, not part of the problem. 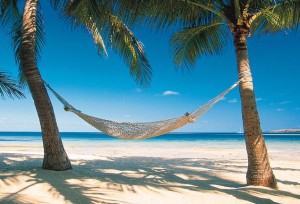