My favorite holiday season has finally returned! Christmas is great, Halloween is wonderful, July Fourth can be fantastic as well, but nothing compares to a new season of The Bachelorette.

Enter Joelle Fletcher (JoJo), our new bachelorette. The producers quickly reminded us that she got dumped by someone that loved her but “love[d] someone else more.” She was a fan favorite on Ben’s season, but I’m pretty sure Bachelor Nation loved about 90% of the women on his season. My favorite JoJo memory is definitely one that has nothing to do with her and everything to do with her mother chugging champagne from the bottle during her hometown date.

Before we get started, I should probably note that JoJo has definitely had some work done– some face stuff and some boob stuff. Not here to hate; she’s going to be filmed for weeks, and confidence is key! 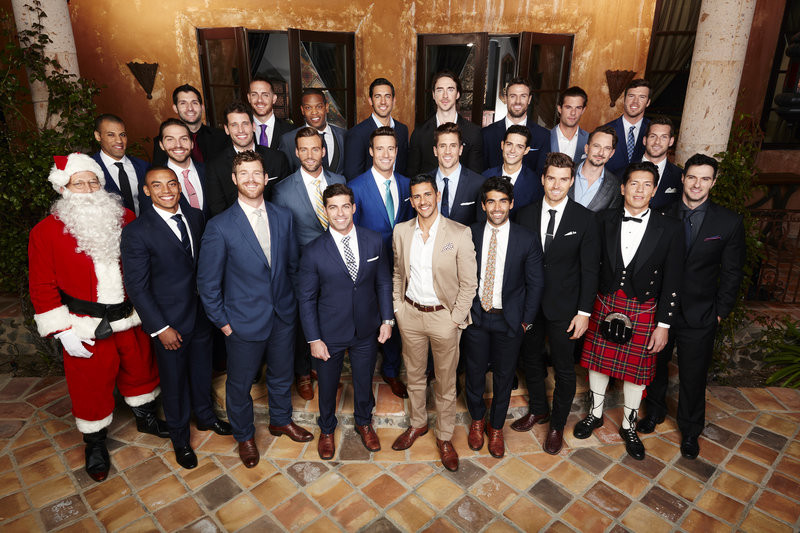 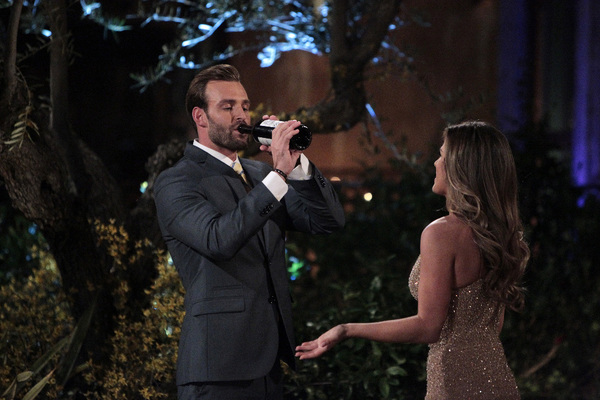 Robby’s First Impression on The Bachelorette

I have nothing against Canadians, but this guy is an annoying drunk who is not there for the right reasons. After failing at his first impression, Drunk Daniel tries to explain the “Damn Daniel” Vines to JoJo (who was definitely still on the show for the week that was a thing). He continues to poke Evan in the bellybutton, thus starting #bellybuttongate. He also shares with that “if [he] were gay, [he’d] be in paradise” and accompanies that with some saucy eyebrow raises before removing his shirt for some intimate fitness model poses.

He later decided to strip down to his black underpants (think women’s bikini cut) and jump in the pool. He was that guy, which is not a good thing. Unfortunately for JoJo (and fortunately for us), Daniel was one of many drunk idiots, and abc has kindly put together a compilation of the mayhem.

Lesson learned: don’t poke a man’s bellybutton, and don’t get blackout drunk when you’re trying to meet your future spouse.

Just as the rose ceremony is about to begin, the producers invited former Bachelor Jake Pavelka, a family friend of JoJo’s and someone she regards “like a brother.” They hype it up to make it seem like he wants to be considered for her love, but in the end, he just tells her to follow her gut. Dumb and annoying; please stop doing this, reality tv producers.

We said farewell to six guys:

I’m ready to key in my final four (in no particular order!)

I think that douchebag Chad will make it far because he’s volatile and makes for good entertainment. The minorities will slowly be eliminated as always because she doesn’t want to seem racist, but she’s on the show looking for her pretty, white boy. I’m so annoyed by this. The producers need to cast a greater percentage of non-white contestants; it’s 2016 and there are only a handful of “token” men and women each season, on both the Bachelor and Bachelorette. FIX THIS!

From our bachelorette season teaser, I’m happy to report there will be someone accused of having a girlfriend back home, a bloody fight, way too many “I love you” moments, Chris Harrison interventions, and so many tears.