Known for: Being a supermodel and actress, gracing the cover of Sports Illustrated’s Swimsuit Issue in 2010.

-Brooklyn Decker is an obvious choice for a WCW, but that doesn’t make this hottie any less deserving. An internationally-renowned supermodel, Brooklyn has graced every major magazine that men would ever read. Brooklyn has appeared in several SI Swimsuit Editions, making the cover of the 2010 issue. Additionally, she has appeared in movies such as Just Go with It and What to Expect when You’re Expecting. While Brooklyn is married to former tennis star Andy Roddick, that doesn’t mean we can’t all do some window shopping. 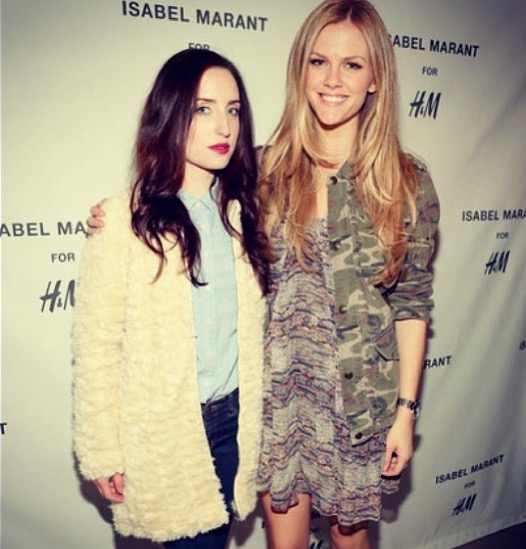 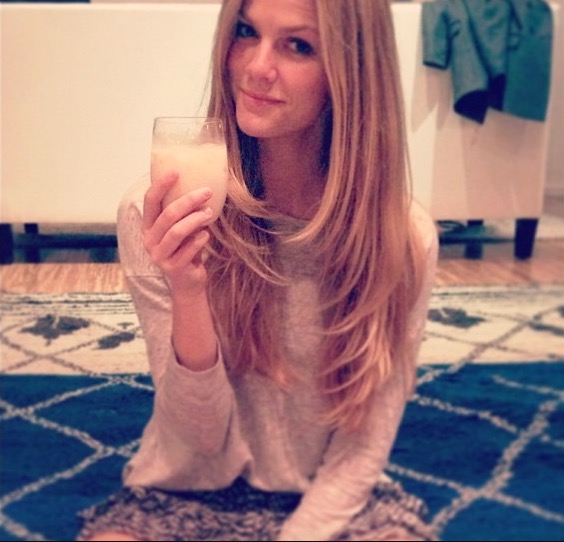 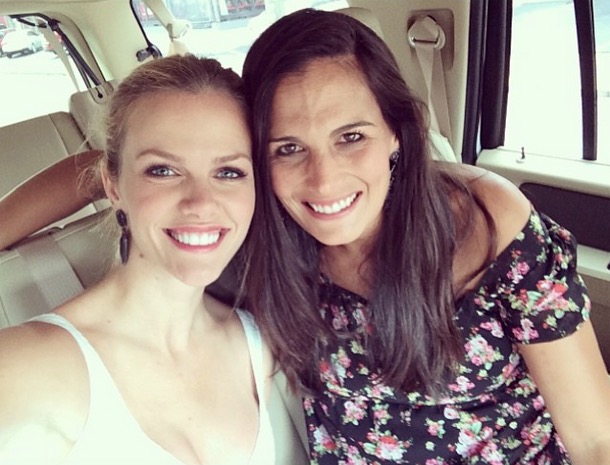 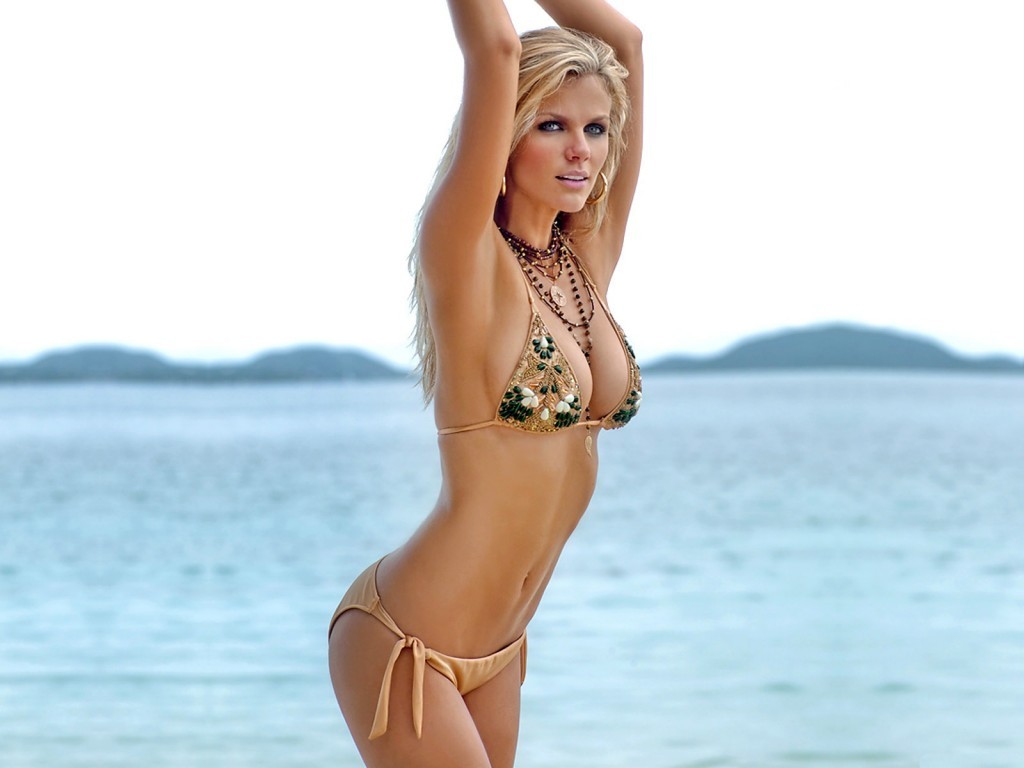