Known for: Being a smokin’ hot model and actress, hosting the World Poker Tour, being generally gorgeous-as-hell.

-Sabina Gadecki is one lady that not nearly enough men are familiar with. This blonde beauty has appeared in several TV shows in minor roles, and has recently begun to land bigger roles in film. However, this hottie definitely does not have the amount of Twitter and Instagram followers that she deserves. Check out a few photos below and then click those follow buttons after you see my point! 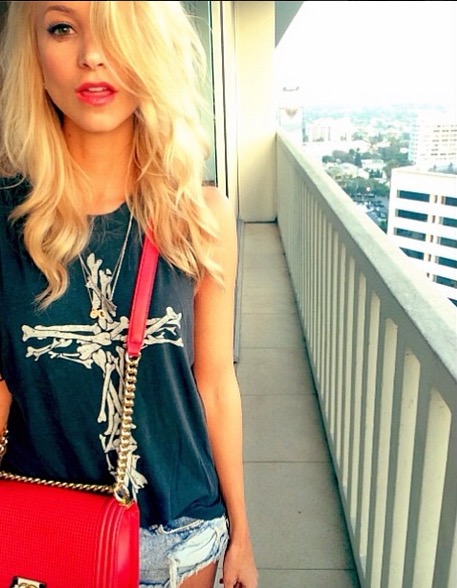 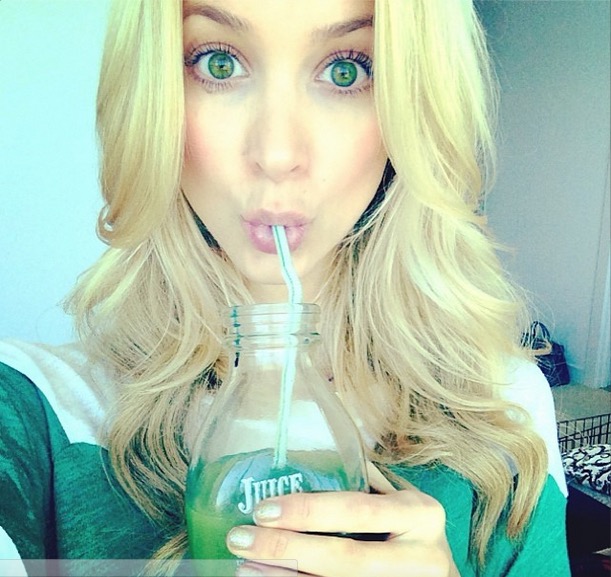 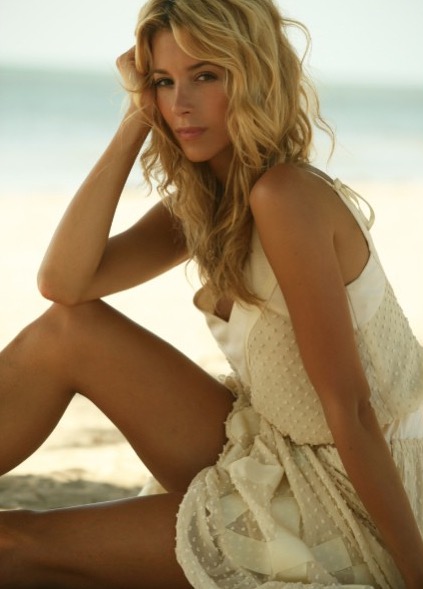 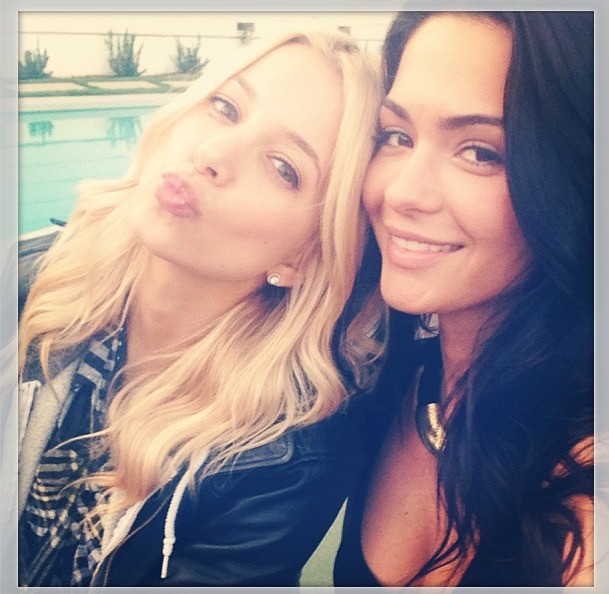