Posted On June 22, 2015 By Ascher Robbins In Buzzworthy, Lifestyle, The Scene

4 Things to Do Now that Game of Thrones is Over

It is a sad time for us all. Winter has come, tears have been shed, and a week ago, Season 5 of Game of Thrones came to a (tragic; for many reasons) end.

If you’re an obsessive Thrones watcher like I am, you might be staring into the bleak landscape of another 9 months without television’s best show. If you’re a sports fan like I am, this is only made more intolerable by the fact that most major sports are in the offseason.

But worry not, friends. There is hope for this summer.

Here are four things you can do now that Game of Thrones is over for 2015.

Well, this is a no-brainer. HBO has wisely lined it up this year so that when its most popular show (Thrones) ends, it’s second-biggest hit begins.

If you watched the first season of True Detective, then you already know how excellent this program is. While Season Two features an entirely new cast, it still had plenty of intrigue in its debut last night.

Can Colin Farrell, Vince Vaughan, and Co. live up to the absurd standard set by Matthew McConaughey and Woody Harrelson last year? Probably not. But if they come anywhere near close, True Detective will still be one of the best shows on television. 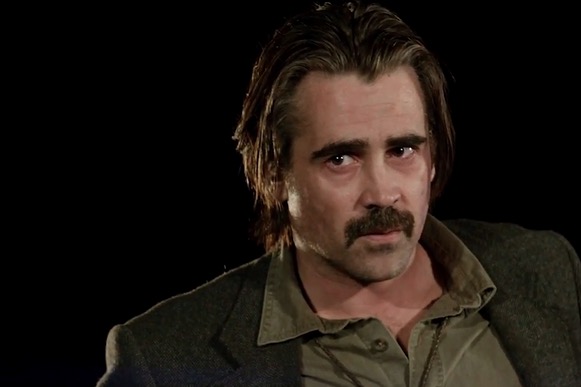 #3: Catch Up on Netflix Shows

Second only to HBO insofar as churning out mega-hits that are mega-critically-acclaimed in the last few years, Netflix has become a huge player in “television.”

If the only Netflix shows you’ve seen are House of Cards and the latest season of Arrested Development, it’s time you change that, as the streaming service continues to churn out some great original content.

Of course, the big release recently was the latest season of Orange is the New Black, but after you’re done binging on that, you should also check out The Unbreakable Kimmy Schmidt and Marco Polo.

Oh yeah…and definitely check out Season Three of House of Cards if you missed that too. 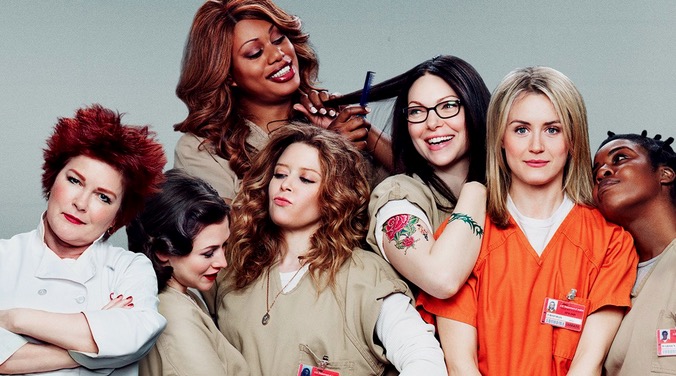 #2: Start Reading A Song of Ice and Fire

Okay, so I have yet to read the books. This option is certainly not for everyone. But if you just can’t get enough of Westeros and its inhabitants, why not read the books on which Game of Thrones is based?

While I understand the books are fantastic, you’ll also have the added bonus of being the smug asshole who claims to know way more about the GoT world than all of the lowly show-watchers.

Best of all is the fact that the books can no longer spoil the show – so get reading and see what details you missed along the way without having future seasons spoiled! You can’t go wrong. 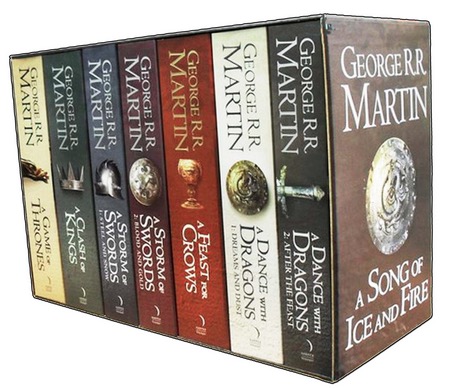 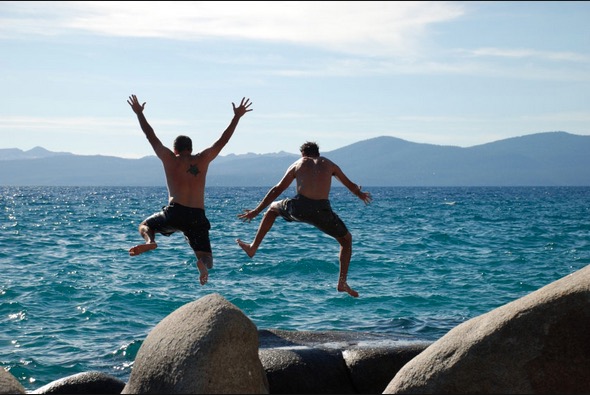