Posted On March 3, 2014 By Victoria Wilmoth In Fashion For Men, Manzone

Best-Dressed Men at the Oscars

There is nothing sexier than a man in a suit – the Academy Awards basically prove this. This year, we saw completely black tuxedoes to colorful suits.  Most men wore black bow ties; however, it was nice to some switch up the norm.  Here are my favorite looks from the red carpet: 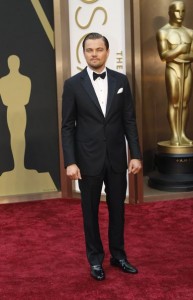 Leonardo DiCaprio may not have won an Oscar but he definitely won best dressed in his classic Armani tuxedo. From his hair, goatee, to his shoes he looked extremely sexy. 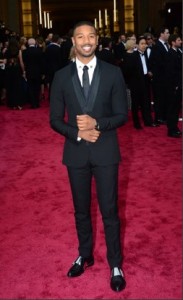 Michael B. Jordan wore an staggering Givenchy tux and shoes, Piaget watch, Forevermark diamond earrings, and a collar from the Gentleman Collection by Dave Thomas for Jason Of Beverly Hills. 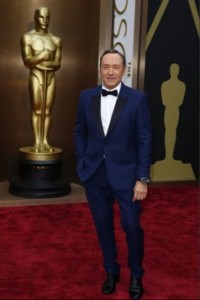 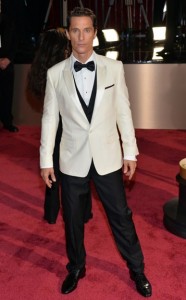 Matthew McConaughey was striking as always this year, differentiating himself from others by contrasting his Dolce & Gabbana jacket with clean lines from his black waistcoat. 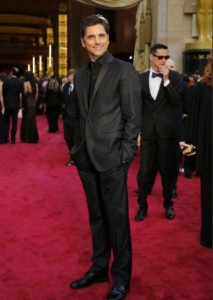 John Stamos was inspired by John Travolta’s style from the 2013 Oscars and wore a completely black tux this year creating a dramatic, exceptional sight.