Looking for a new beverage to keep you and your family members just a little bit warmer over this Holiday weekend? Look no further than the latest edition to Crown Royal’s line of whiskeys – Crown Royal Regal Apple.

I was able to give this exciting new whiskey a try last weekend, and it will definitely be a staple of my liquor cabinet this winter. Crown Royal Regal Apple is fantastic on its own – whether as a shot or on the rocks – but I found that it is excellent with some Coca-Cola as well; it gives a unique twist on the whiskey-cokes that you’re accustomed to.

No matter how you like to drink your whiskey, go check out Crown Royal Regal Apple today. And once you get yourself a bottle, try some of the fun recipes below. You’ll be thankful for a new favorite beverage this Thanksgiving! 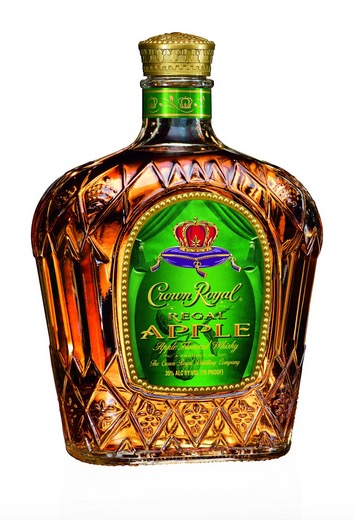 Serve in a rocks glass over ice and garnish with apple wedge. 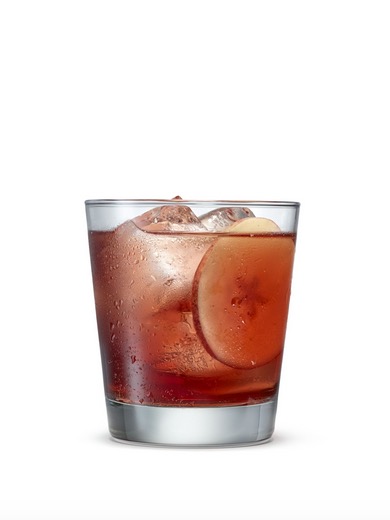 Shake over ice and serve straight up in martini glass with cherry garnish. 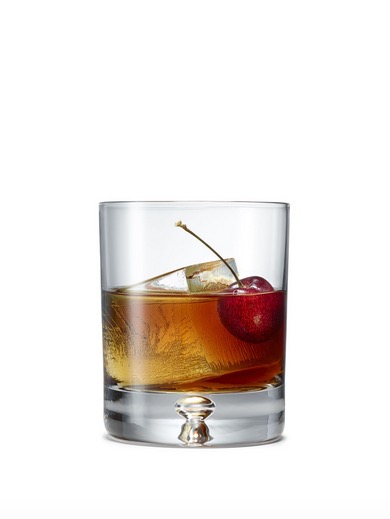 Shake over ice and serve as a shot. 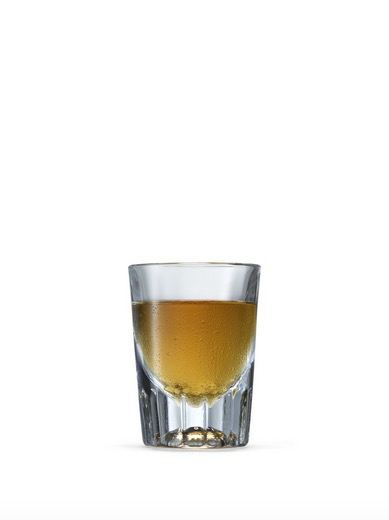 Shake over ice and serve as a shot 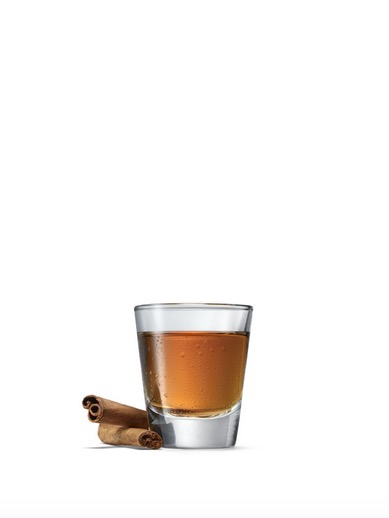 Ascher Robbins is the Founder, CEO, and Editor-In-Chief at Writtalin. He is a proud UCSB graduate and Vail, Colorado native. Ascher started Writtalin to get rich and famous, but so far, he is neither of those things. He is, however, a pretty alright dude. You can email Ascher at: [email protected]com