10 Rap Lyrics That Make me SMH

BRUHHHH. Why, every time anything mildly suicide related, is Kurt Cobaine the go-to? Especially for rappers? You’re not even referring to actual suicide so…why was it necessary to throw his name in there? Can’t we let the poor guy rest? LEAVE KURT ALONE 2k14!! I’m preemptively cringing for the day when future rappers make bad Robin Williams/suicide doors puns. Let’s hope that day never comes. R.I.P. Robin.

Ok first of all, not one thing in here rhymes. Not unless you count rhyming OK with OK and it with it, which nobody with standards should do. Also I get that this is a slow song, but were you really that pressed for words that you had to repeat “love it” and “nothin'” SEVEN TIMES? No offense TJ but now I get why you were dropped from Def Jam.

4. Iggy Azalea, “Black Widow”: It’s like I loved you so much and now I just hate you / Feeling stupid for all the time that I gave you

-_- That’s barely even a slant rhyme! I would say c’mon Iggy, you’re better than this, but I’m not even sure anymore…

5. Iggy Azalea, “Black Widow,” later on in the same verse: Like it’ll last forever but now forever ain’t as long / If it weren’t for you I wouldn’t be stuck singing this song 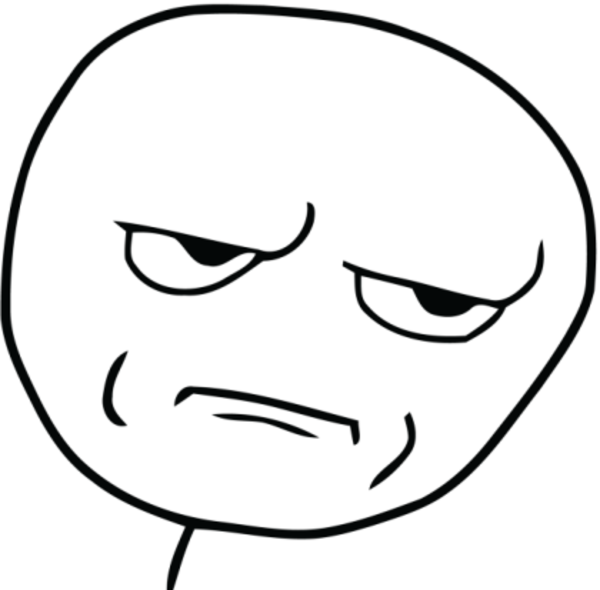 Go home, Iggy, You’re drunk. Tip, if you’re reading this, I would like to formally apply for the position of Iggy Azalea’s ghost writer.

6. Lil Bibby, “Water”: I said I gotta keep my head above water / Catch me in the kitchen, I be whippin’ with the water / Family over n*ggas, blood thicker than water

DAUGHTER. HOTTER. SLAUGHTER. All words that rhyme with water that are not actually water. Will also accept “aughta” (y’know, like aught to? But like more urban?) Look, I didn’t download Free Crack to listen to Bibby rhyme water with water for 2 and a half minutes.

7. Lil Wayne, “We Outchea”: I came up from the bottom, now I’m richer than chocolate

Granted, this isn’t nearly the worst Weezy line I could find, and it pains me greatly to put my bae on this list at all–let alone twice (tear)–but it needs to be done. “Richer than chocolate?” God damn, that’s an unimaginative metaphor if I’ve ever heard one! What kind of chocolate are we talkin’ here? Hershey’s kisses are chocolatey, sure, but I wouldn’t exactly call them rich. Maybe if you ate 600 of them. Godiva? Ok, now we’re getting somewhere. Oooh, what about Max Brenner’s? I’m assuming that would work a lot better although personally I’ve never been. I don’t have much of a sweet tooth or an appetite for spending tons of money on chocolate.

Translation: I’m too fucked up to think of anything to put here.

9. Lil Wayne, “We Be Steady Mobbin’ (feat. Gucci Mane)”: I swear you can’t fuck with me / But I can take your girl and make her nut for me / Then slut for me / Then kill for me / Then steal for me, and of course it’ll be your cash / Then I’ll murder that bitch and send her body back to your ass

How did we crucify Rick Ross over molly all in her champagne, but this shit was cool? THIS^. HOW DID WE LET THAT ONE SLIDE, AMERICA?!

10. A$AP Rocky, “Out of This World”: Swag is the coolest, my bitch is the rudest / my jeweler is Jewish and my wrist is the bluest

I’m gonna ignore the fact that Rocky thinks poor manners are a desirable quality in a woman and just say this: Why’d you have to bring the Jews into this? Leave us out of it.