5 Things About Which I Refuse to Believe the Hype

Although I wear high-waisted shorts, crop tops, and big-rimmed glasses every day, I am not a hipster! (See: hip-hop, see: I don’t shop at American Apparel, see: don’t like trash ‘staches, see: my intense love for guys who look like thug rappers). At the same time, the one thing I’m really hipster-y about is that I refuse to believe the hype. So much so, in fact, that when something has hype surrounding it, I’m automatically turned off to it. This has caused me to miss out on a lot of awesome things, like Luther, Sherlock, and other things on the BBC network, in addition to non-TV related things such as both Angry and Flappy Birds. But there are also many, many things I just generally do not get why they are so popular, and about which I refuse to believe the hype, and thus, all-out decline to partake in. Let’s get it: 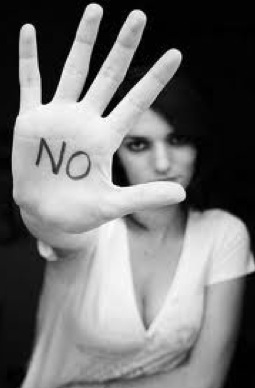 Yep, I’m probably gonna get killed for this one. Bear with me: I love Kevin Spacey (who doesn’t?). I truly could not be more thankful that our Netflix overlords have chosen to re-incarnate his character from Horrible Bosses (also one of my favorite movies) but with the evil dial turned up like 6 more notches. And then I sat through two episodes of House of Cards and I just could not get over the whole “turn to the camera, go off on a quick tangent, then resume the action technique.” None of the other characters do it, which bothers me because it’s inconsistent, although I understand the point is to ground the POV more definitively in Kevin Spacey’s head. But what really grinds my gears is the fact that the details provided in the monologue are totally useless. They could a) be conveyed through dialogue, or just showing it with the camera, or they could even have omitted it altogether. The only semi-specific example I could think of was at one point in the pilot where Kevin turned to the camera and mentioned something about one of his fellow Congressmen going to x restaurant every day for lunch. Like why was that necessary, and why couldn’t they have shown that by just having a waitress say something like, “The usual, Mr. Congressman?” Fuck outta here with that breaking the 4th wall shit.

All my friends are constantly asking me why I don’t have an Instagram and it’s actually pretty simple: I don’t take pictures. I also sort of don’t get the point; I feel like every pic I thought was insta-worthy would just go on Facebook anyway…and for the stupid random shit I see during the day that reminds me of rap quotes, I just use Snapchat. Although now that I think of it, a daily rap quote insta account could be pretty cool. And managing the Instagram for Rappers Doing Normal Shit (def not a shameless plug, what are you talking about?) was kind of fun…wait…NO! Focus. I still don’t like Instagram and will never get one. I’ve made it this far and I think I’ve been doing okay. You know what they say: if it ain’t broke, don’t get an Instagram. 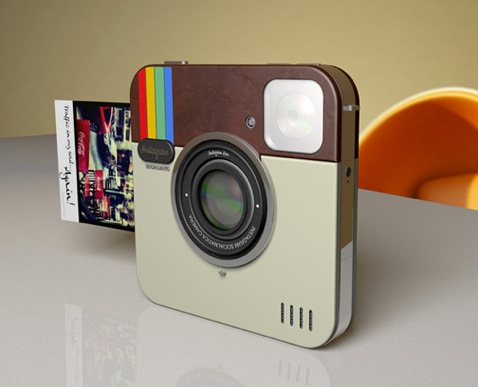 Yo wtf is the deal with kale, though? I know “it’s good for you” and all but I’m pretty sure a condom would be easier to chew through. When did we decide spinach wasn’t good enough? 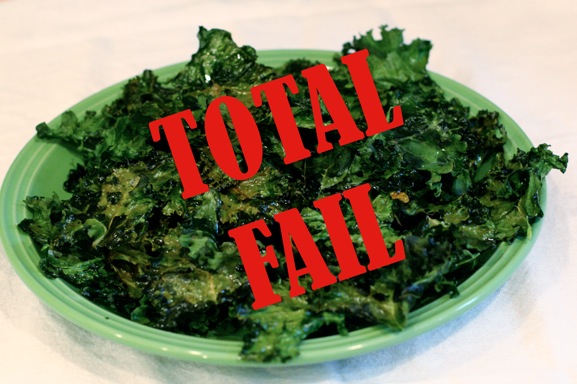 *Prepares for inevitable stoning in the comment section* but okay, here’s the deal: every type of music has its place in the world, and EDM is no exception. I totally get that it’s fun and gets you hyped (see what I did there?) and there’s a time and place for that, albeit in limited doses for me. But my problems with it are this: 1. I don’t understand the appeal of listening to a type of music that you have to be on drugs in order to enjoy. 2. As an entire genre, it seems shallow; there’s no depth, and that’s I guess at the core that’s what bothers me. Like even rappers (usually) (try to) express a variety of emotions, so to make a living out of making music that pumps white people up seems ridiculous to me. Do you know how easy it is to get a white person excited? Sweater vests and fanny packs get white people excited! Do you really want to be on the same level of sweater vests or fanny packs? 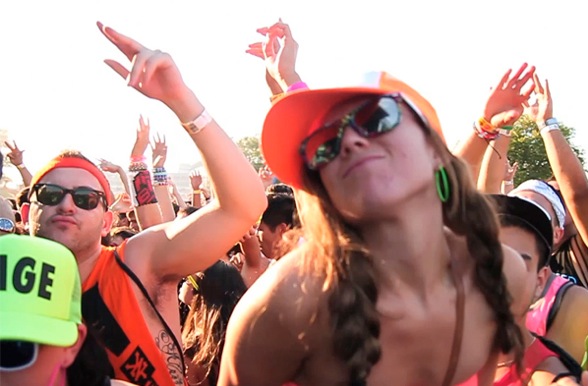 I literally don’t even know what this is, except I have the vague notion that it might be a phone game and it might be akin to Flappy Bird in terms of hype. I don’t even play phone games. And by that I mean, I’m boycotting them until they bring back Snake and Brick Breaker. WHO’S WITH ME?! No? No one? …Okay, I guess.

I’ll just be over here on urbanoutfitters.com looking for discounted high-waisted shorts and crop tops, not believing the hype.