Posted On June 16, 2014 By Mike Burleson In Buzzworthy, The Scene

The Kit’s Outta The Bag!

T-minus negative two days ‘til the start of the greatest sporting event in the entire universe! An estimated 10 million viewers in the U.S. alone made the opening matches of the tournament among the largest-watched spectacles across the globe. And sadly, these numbers paled in comparison to Game 1 of the NBA Finals… Priorities, America. I am of course referring to the World Cup. Maybe you’ve heard of it. I will go ahead and assume the majority of the viewership for the NBA Finals is coming from everyone outside Miami praying to see the “Big Three” shower buddies lose. But that’s another story in itself. Back to the Cup. All 32 teams have released photos of their home, away, and third kits, and I, being a lazy fat fuck, have conveniently waited until after the start to mention them. Oops. Anyway, here’s a handful of the most badass kits, sure to at least spark some interest, even if you hate The Beautiful Game. 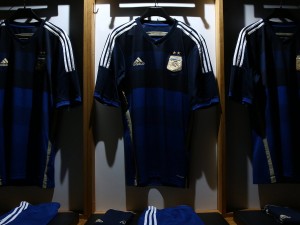 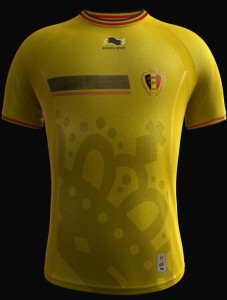 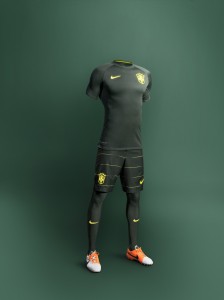 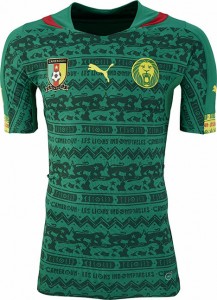 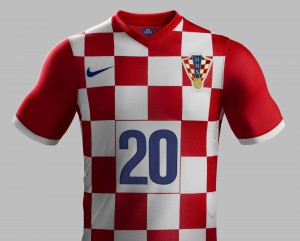 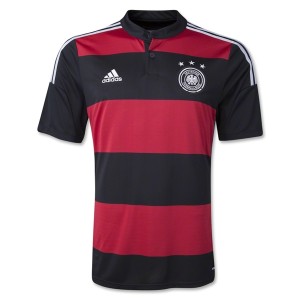 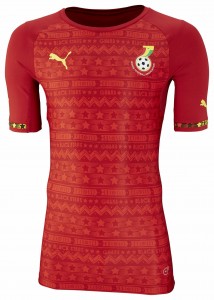 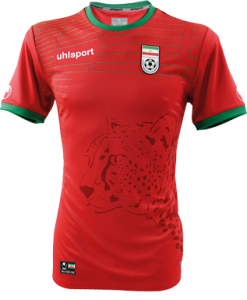 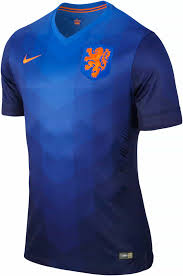 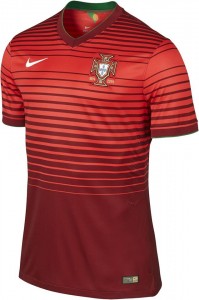 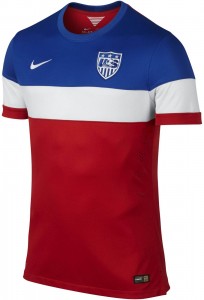 Even if you are bored to death by fútbol, like most of the country, these’ll at least give you something to pay attention to.