Posted On August 18, 2014 By Victoria Wilmoth In Buzzworthy, The Scene

In honor of Robin Williams’ life, I dedicate this article to one of the funniest actors I have ever watched. He has inspired numerous people and deserves to be remembered as the amazing man that he was. I have scoured the pictures and compiled several of my favorite outfits of him. From being a cheerleader to wearing a uniform, he has always looked handsome. Not to mention his unforgettable stint as the infamous British nanny, Mrs. Doubtfire.  May this wonderful man rest in peace and make them laugh in Heaven. 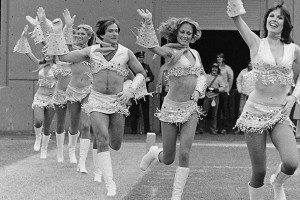 Cheerleading For The Denver Broncos (1980)

Because if Robin Williams was a fan, everyone should be a fan of the Denver Broncos. 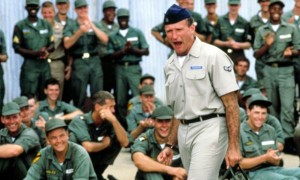 You have to love a man in a uniform… 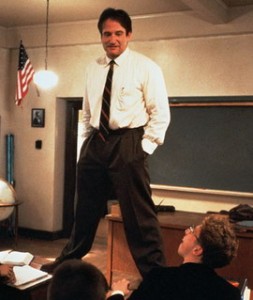 If only all high school classes could be as inspiring and enjoyable. 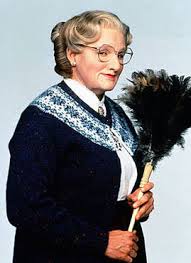 Father of the Year Award. Also, the favorite film of every young child with divorced parents. 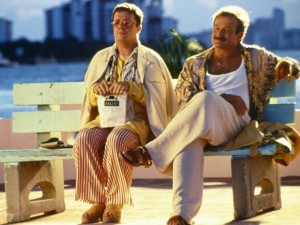 He could rock a Hawaiian shirt with the best of them. 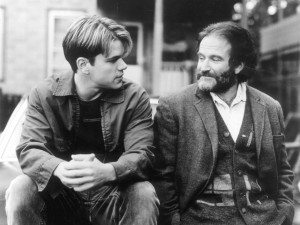 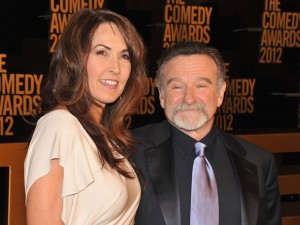 Susan Schneider and Robin Williams at The Comedy Awards (2012) 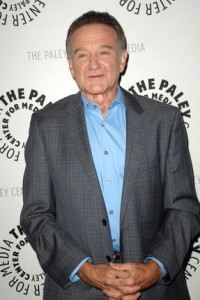