Posted On April 22, 2014 By Darryl Brazley In Sports, Sports Takes

It has been a beautiful weekend of playoff basketball. Despite the absence of the old guard, all of the playoff games so far have been compelling. The Knicks, Celtics, and Lakers aren’t necessary to make things interesting. After a huge focus on the tanking, non-playoff teams throughout the season, we now have the best teams going against each other (and the Eastern Conference too!). Here are some thoughts and observations from the beginning of playoff season.

The Pacers should be concerned about the Hawks

It has been a running theme throughout the end of the season. The Pacers have been shaky and people don’t believe in them. It didn’t help when they got blown out at home by the lowly, sub-.500 Hawks in the biggest upset of the weekend. The Hawks, for perspective, are missing their best player, tried to tank out of the playoffs and are below .500 in a conference where half the teams were actively trying to lose. They also have Paul Millsap and Jeff Teague who had great individual performances as Roy Hibbert continued to falter.  They also have a set of interesting role-players in Korver and Carroll. The Pacers can’t afford to lose Game 2. 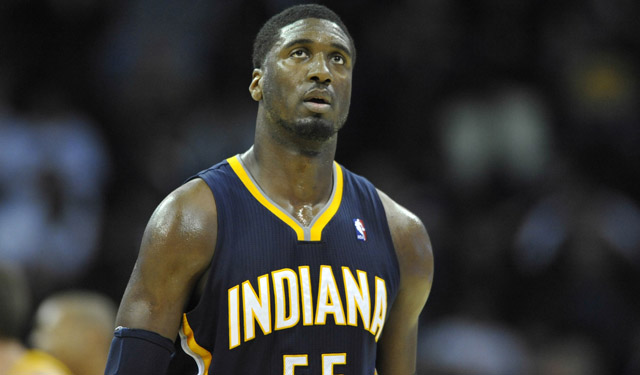 Roy Hibbert and Indiana have plenty of reasons for concern.

On one hand, he injured one of my favorite players last year in the playoffs. It was a dumb, unnecessary play.  On the other hand, he plays defense the way that other point guards don’t. He fits all the cliches. He’s a gritty hustler who never takes a play off. So while part of me hates him in a way that Patriots fans hate Bernard Pollard, the other side of me that loves basketball can’t help but love his style of play 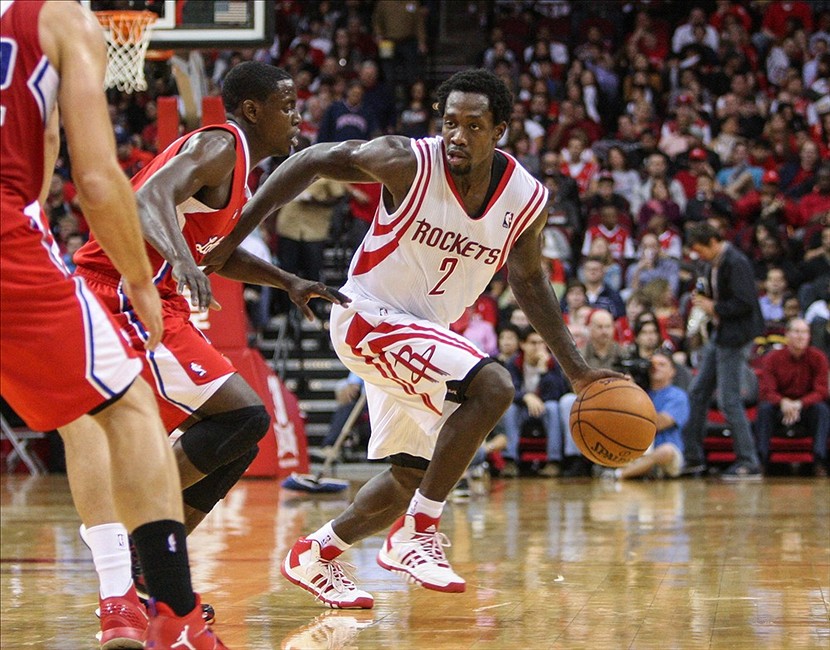 Patrick Beverley is a polarizing dude.

Masai Ujiri continues to be my favorite GM.

Who? Masai Ujiri is the GM for the Toronto Raptors. In a pregame speech he yelled “Fuck Brooklyn” to the delight of onlookers. He will certainly be fined for his actions. But who hasn’t felt that way at one point or another? He’s also done a great job as a GM and has somehow has made addition-by-subtraction work by getting rid of Bargnani’s contract and Rudy Gay’s contract.


Playoffs: Where hating the referees happens

This is the point in every year where everyone is sure that the NBA refs are the worst. Admittedly there have been some awful calls, because there always will be. In the Portland game, the Rockets had ZERO free throw attempts in the first half. In the second half, the Rockets had a lot more than the Blazers. Things happen. 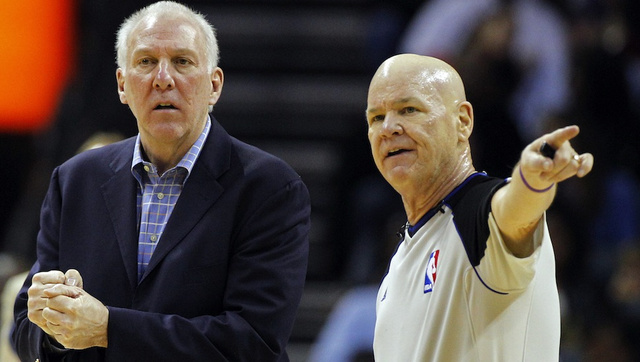 He’s going to win the MVP. He is the scoring champion. He’s improved on both sides of the ball when it seemed unlikely that it was even possible. He followed it up by dropping 30 on the defensive juggernaut Grizzlies in what might have been the most impressive offensive performance of the weekend. And even though the Thunder lost last night, don’t blame KD, with that insane 4 point play down the stretch.

Elsewhere, LaMarcus Aldridge scored in the 40’s in an overtime game against the defensively challenged Rockets. It’s not bad, but it’s not quite KD. Sure we were denied Warriors-Thunder and Clippers-Grizzlies, both respectable rivalries in their own right, but Game 1 was amazing. Game 2? Not so much. But both of these teams are exciting to watch and play quickly. (Golden State and LA Clippers are 6th and 7th in pace of play, respectively). It’s the easiest series for a novice fan to get into.  Stars like Stephen Curry and Chris Paul (who were featured in a commercial together along with their “twin brothers”) make for fantastic basketball. 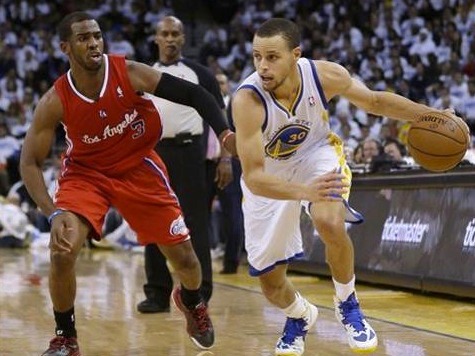 Craig Sager will be missed.

Craig Sager, the TNT sideline reporter with the Technicolor suits, has been diagnosed with leukemia. He will miss the entirety of the NBA playoffs.  While it means that a lot of people on TNT will be wearing similar outfits as a tribute, it just isn’t the same. Sager is amazing at his job and he’s as much of a tradition during playoff time as anything else that the NBA has to offer. 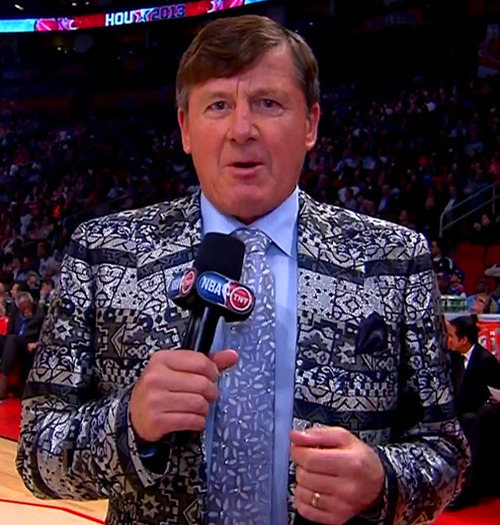