Posted On April 22, 2014 By Ascher Robbins In Girls, Manzone

It’s been a rough two years, boys and girls. You see, I finally found out that these girls I loved didn’t love me back, after all. It was a slow, painful realization that the objects of my affection wanted to commit themselves to other men instead of me. Tragic.

Yup, in the last two trips ’round the sun, I had to face facts and realize that I would never marry Natalie Portman, Keira Knightley, or Mila Kunis. It was brutal.

First, Natalie – the epitome of class and poise – got knocked up by some Frenchie foo-foo dancer BEFORE SHE WAS MARRIED. Seriously, Natalie? I mistook you for a classy girl, and you broke my heart. And then you married the dude to save face? Yeah, you’re dead to me, Natalie.

Then came Keira. Ah, Keira. The object of 93.6% of my past celebrity fantasies. Shit, there was nothing I wouldn’t do for Keira Knightley – especially when she was wearing that kickass pirate hat. But alas, we were not meant to be. In 2013, Keira married some douchebag musician who I am seriously better looking than. What the hell, Keira? We could’ve been together.

So, it seemed Mila Kunis was my last hope. Mila dated that albino junkie Macaulay Culkin, after all. I had to have a chance! But no, Mila pulled a Natalie fucking Portman and got knocked up by Ashton fucking Kutcher out of wedlock. You feel that, Mila? That’s me hip-checking you off the pedestal you once stood upon, you skank. 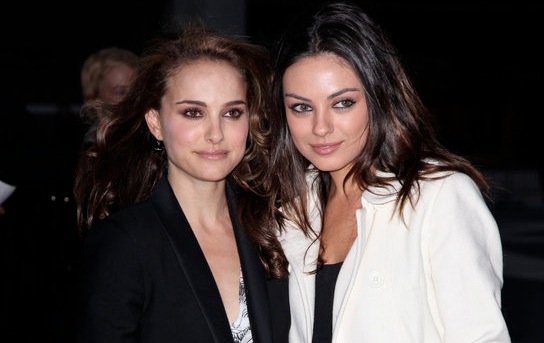 There have been many dark days after realizing that it was not meant to be with Natalie, Keira, and Mila. But I finally came out of my dark place and found some solace. How, you ask? By finding new celebrities that are a 10/10 on the wifeability scale!

What does it take for a celebrity to be legitimately wifeable? Well, it’s a complex algorithm based on five factors, ranked from 1-10:

Factor 1 – Looks: She must be “girl next door hot.” You know, as opposed to “Megan Fox hot” or “Candace Swanepoel hot” or  “Sasha Grey hot.”

Factor 2 – Class & Eligibility: She must be unmarried and must possess a womb that has never been subjected to pregnancy or abortion. You must be pretty certain she’s slept with under 50 dudes. Sex tapes = auto-disqualification.

Factor 3 – Personality: She must have a sparkling personality, and an irresistible charm.

Factor 4 – Talent: She must have something going for her other than JUST looks.

Factor 5 – Intangibles: She must NEVER have dated Justin Bieber, Kanye West, or other douchebags of a similar degree.

*Perfect historical example: Anyone who hasn’t dated a giant D-Bag.

So, which celebrity ladies ended up as my most-wifeable bachelorettes? Here you go…

Jennifer is the girl next door you always dreamed of; she’s cool, she’s hot, she’s funny.

Is there any celebrity chick you’d like to get a beer with more than Jennifer Lawrence? There is not.

They don’t give out Academy Awards for participation and effort. Talent. 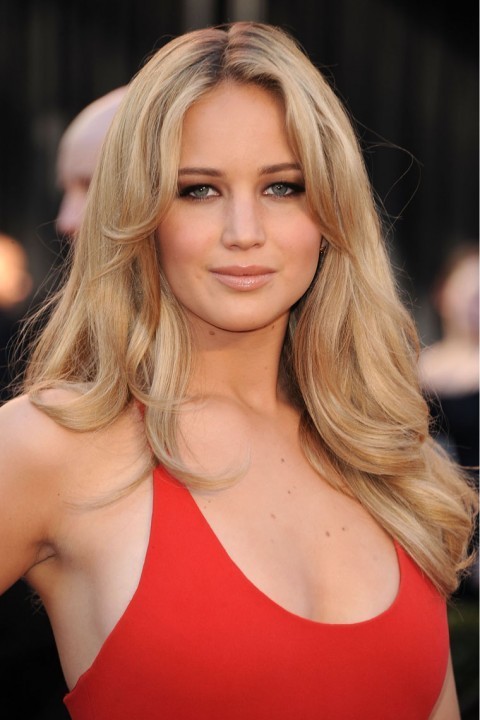 Okay, I have a weakness for British girls, but Camilla might be the most gorgeous woman alive right now. And she looks like she could live next door.

No skeletons in the closet here. No husbands, no fiances, no babies.