Silver Foxes: These Are a Few of my Favorite Things

Since the first growth of pubic hair, I have found older men attractive.  Boys my age have always been boys: unimpressive whispers of facial hair, crotchety sweatpants, and that permanent after-game locker room smell.  Maybe it started in 8th grade with my salt-and-pepper haired history teacher, Mr. Rogers.  There was something patriotically sexy about learning the states and their capitals.  And the way he asked how I was each day–it was so meaningful! Since then, my predilection for older men has only intensified.

The term silver fox is used to artfully capture the attractiveness of aging in men.  Note the use of “silver,” instead of “grey.”  It’s because they’re magic.  How else could looking visibly older increase your sex appeal?

As women, we do battle with the signs of aging–face lifts, anti-wrinkle cream, hair dye.  We cling to youth like cat hair on a slimming, all-black outfit.  It seems cruel, then, that there are men out there who make a talent out of aging.  If I wasn’t in the habit of swallowing my spit, I would have a Pacific-ocean sized drool pool thanks to these hotties. 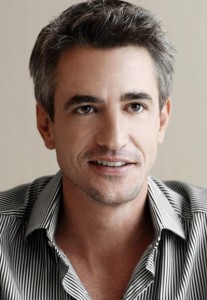 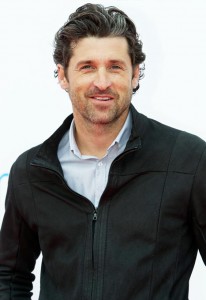 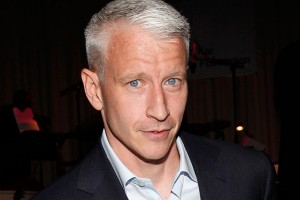 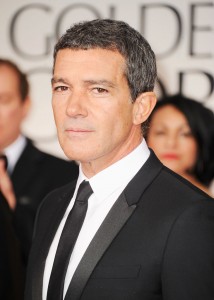 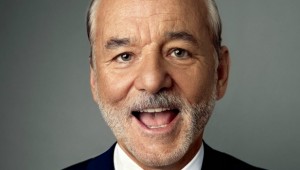 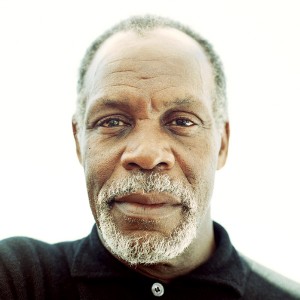 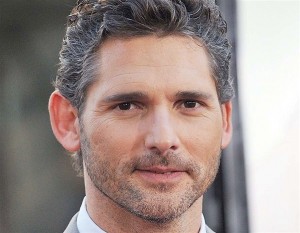 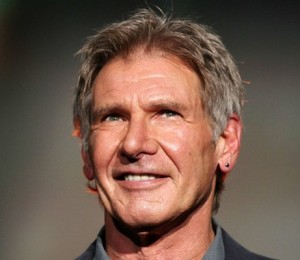 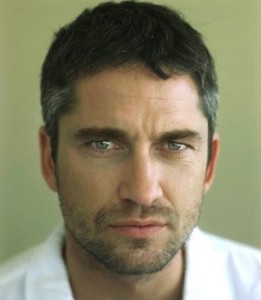 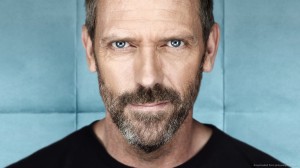 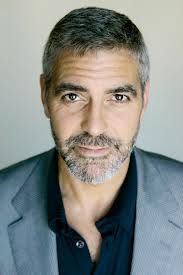 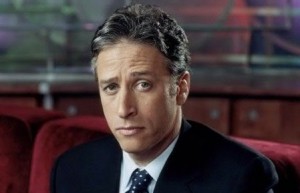 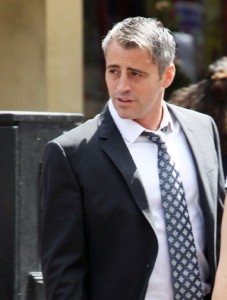 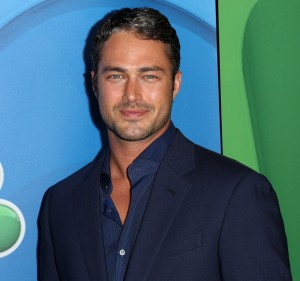 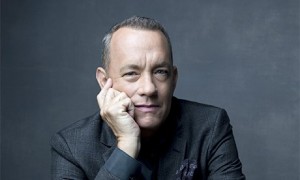 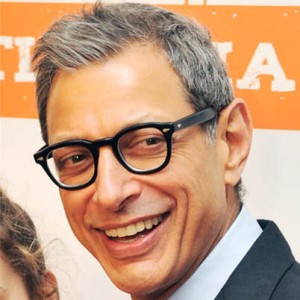