5 Ultimate Reasons Why Cory Matthews Would Be the Best Husband

I was just reminded that Cory and Topanga, my favorite sitcom couple, are going to be premiering in a new spinoff on Disney Channel called “Girl Meets World.” It will feature the couple married with their kids, but the show focuses on their daughter. I have watched every episode of Boy Meets World repeatedly, and my love for Cory Matthews grows stronger every time I watch him.

It is one of those character obsessions for me I guess. But I truly believe his character would make the best husband for any of us. Here are 5 reasons why: 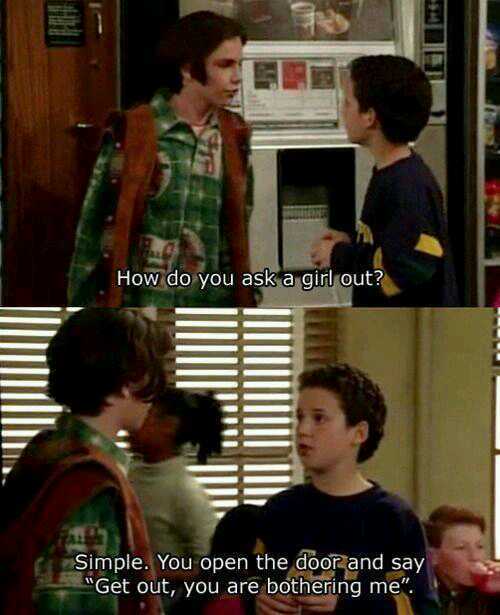 I feel like every episode I am laughing at either something he does or says. He always tries impressing Topanga and I think that in itself is pretty funny because he is a goofy character. We all want someone who can make us laugh, right? Whether it was him being nervous about kissing her, or being around her in general, he was always walking on air and being silly. 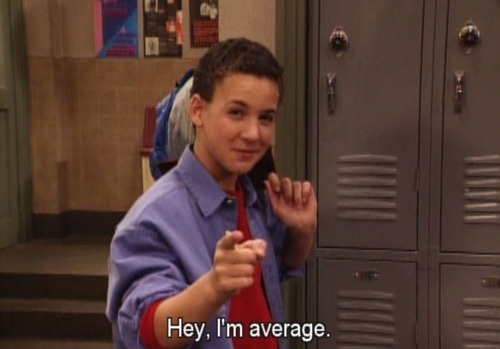 He is always coming up with witty comments whether it is towards his parents, Mr. Feeny, or Shawn Hunter. When he’s older, he goes to college…I like a guy with a degree. And plus, how can someone not be smart after all the damn good advice Mr. Feeny gave them?

3. He cares about his family 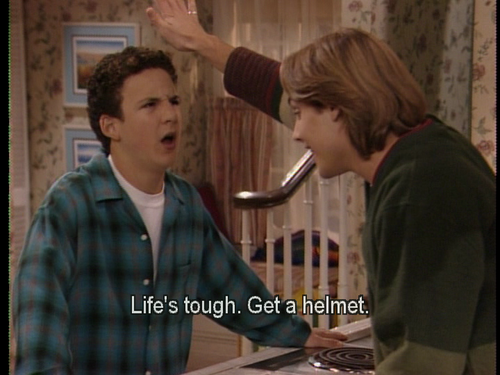 Whenever Cory would disappoint his parents, he would either admit it and apologize and/or make it up to them. He loved Eric despite his stupid decisions, and he cared for Morgan like an older brother should (when she actually was around).

4. He knows how to hold and handle a friendship 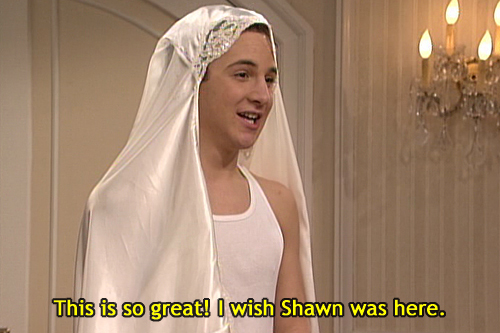 He and Sean have been friends since they were so little, and with Topanga, too. They are inseparable, and when they had a fight, it would always end on a good note. He cares about his feelings and his life all in general. They experienced every stage of life together. Being able to keep friends that long is a good quality, it shows that you actually give a damn about other people.

5. He worships the ground his girl walks on 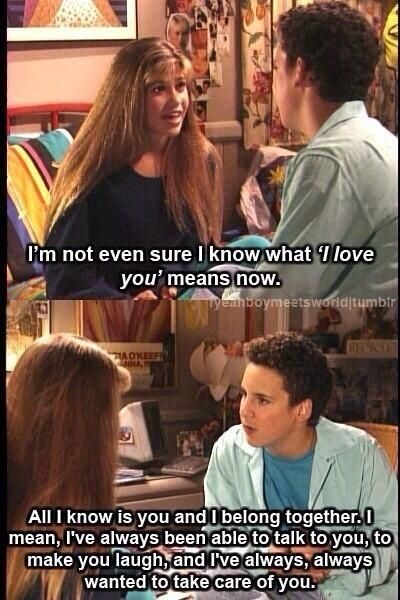 Throughout all 7 seasons, we see Topanga and Cory’s friendship grow. Around every single turn, Cory lives to breathe her air. He worships the ground she walks on. He has said so many quotable, romantic things to her that any girl would want to hear. When it comes to marriage, a man should worship the ground his wife walks on. Being in love with someone is a beautiful thing and in this TV show you actually see and feel it every time Cory explains his love to Topanga. He lets the whole world know- Mr. Feeny, Shawn, Eric, his Parents, everybody. When a guy loves me, he better scream it from the rooftops.

Erika is currently a student at Iona College and she calls Long Island her homeland. Erika is a pop culture enthusiast and a lover of all things fashion, and hopes to one day become the next Giuliana Rancic and have her own E! Network series. When she's not blogging on her personal page, erikascouch.com, she enjoys half caff coffees, pinning her dream wedding on Pinterest and teaching people how to dougie. Follow her on Instagram: erikastern and Twitter: erikastern_