Posted On February 12, 2016 By Ascher Robbins In Food and Drink For Women, Girlzone

Looking for the perfect gift to get the man in your life this Valentine’s Day? Why not go with whiskey!? Not every man is going to wear the shirt you buy him, but almost every guy will enjoy a glass of his favorite spirit.

With that said, here are some excellent whiskey selections to gift your man this Valentine’s Day, as listed by how long you’ve been together. 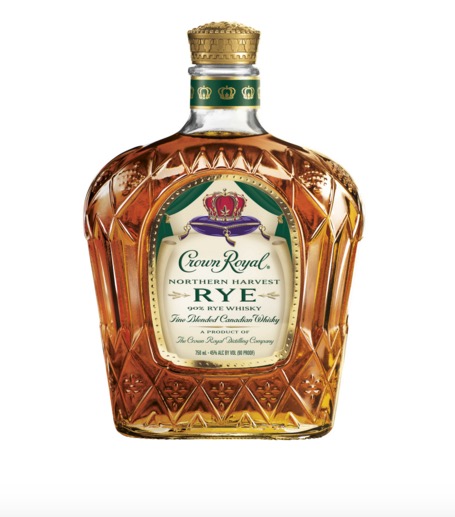 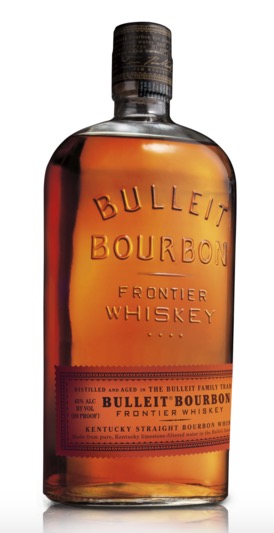 Dating Over One Year 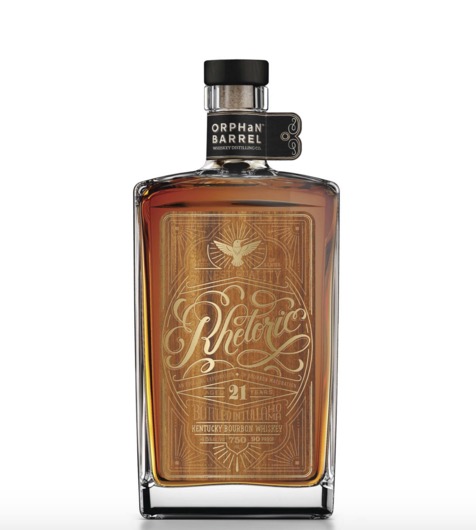 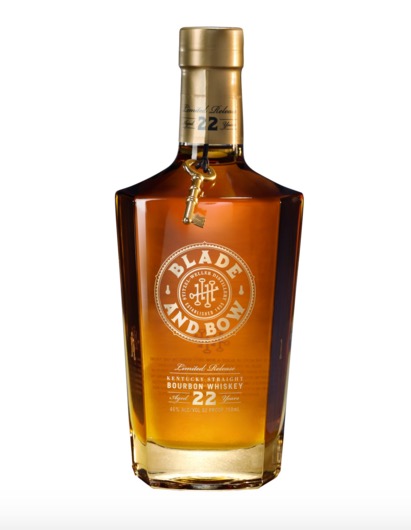