Posted On June 1, 2014 By Staff In CoverGirl of the Month, Girls, Manzone

Lorry Plasterer is our CoverGirl for June 2014. Lorry is Midwestern beauty, hailing from Indiana, who is now taking up residence in the modeling Mecca of Los Angeles.

Lorry has been featured in Flux Pavilion and Childish Gambino’s “Do or Die” video, Sean Kingston, Chris Brown,  and Cher Lloyd’s “Rum and RayBans” video and the Samsung All Share commercial, amongst other video spots. She has also been named one of theChive’s “Chivettes of the Week,” and if you’re in the LA-area, you can see ALL of Lorry on a billboard  for LA Philosophy, which will be going up on June 3rd.

In addition to her modeling, Lorry is the head designer for the all new magnetic menswear brand Stikeleather, which specializes in reversible, interchangeable hoods, collars, garments, and the first ever magnetic necktie. You can see more of her work at www.StikeleatherApparel.com, and on www.inDTLA.com, another fashion site she runs. Lorry is also a representative for the newest innovation in marijuana, Y5RX, specializing in the most clean and discreet weed e-cigs on the market.

We were lucky enough to get this busy beauty for an exclusive shoot for the site. Learn more about Lorry below, and then, of course, check out our exclusive photos!

Natural Hair Color?  What you see in the pics, minus the colored pieces. Its been called ‘chestnut,’ aka brown.

How would you pick yourself up at a bar? Hmm, be interesting without being an asshole? I hate it when guys are too aggressive and use dumb pick up lines… just be real!

Best vacation you’ve ever taken? My favorite vacations nowadays are trips back home to Indiana! Its the only time I see my family. Anything that gets me out of the city, even just a daytrip, is a great vacation!

Best meal you can cook from scratch? Cooking is a HUGE part of my life, I cook most of my meals from scratch! I’ve been into making caramels lately, but I have to say my favorites are my stews.

Tell us something most people don’t know about you: I used to love riding my unicycle… everywhere.

Ideal first date? Going on a hike or climb to a spot I’ve never been to! I’m a country girl and grew up in the woods, so it’s important for my partner in crime to be an outdoors man.

Best book you’ve ever read?  The first book that popped into my head was 1984… then The Invisible Landscape.

Tell us what YOU think your best quality is, physical or otherwise.  My ambition.

What is the most important quality in a man?  Good energy.

Most played song in your iTunes library?  Its a tie between Santigold – “Creator” and Ratatat – “Loud Pipes” but I use Pandora a lot, I’ve been stuck on Disclosure station for a few months, haha.

Alcoholic beverage of choice? Ever? My dad makes the best Bloody Marys on the planet! One of the many things I miss most about home. Craft cocktails, too. I’m into a tequila mojito with cucumber… but usually a beer.

In a guy: brains, money, or looks? Talent. 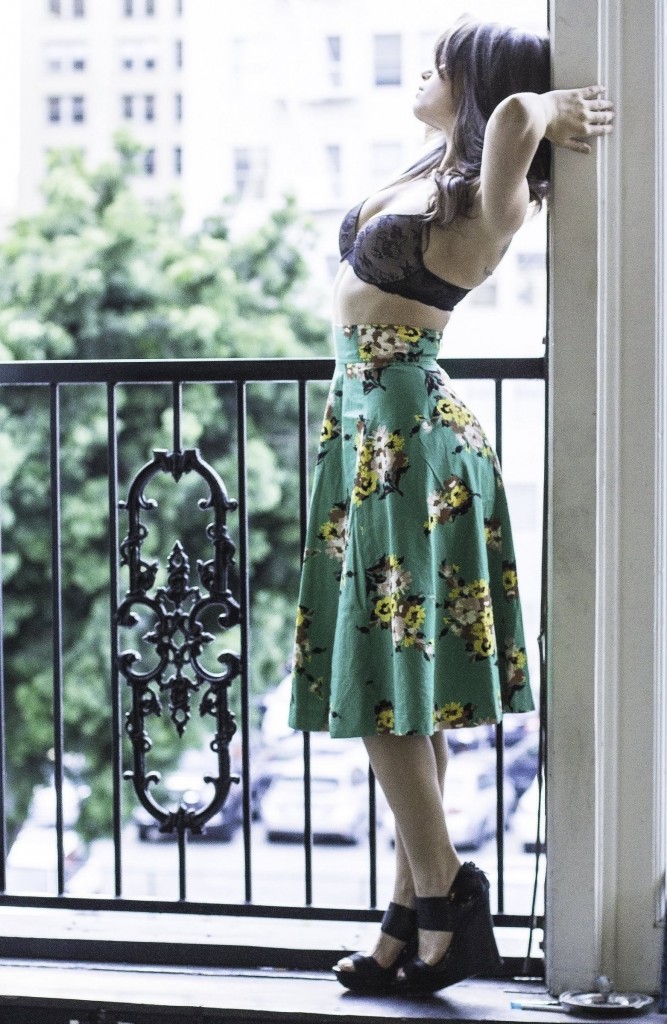 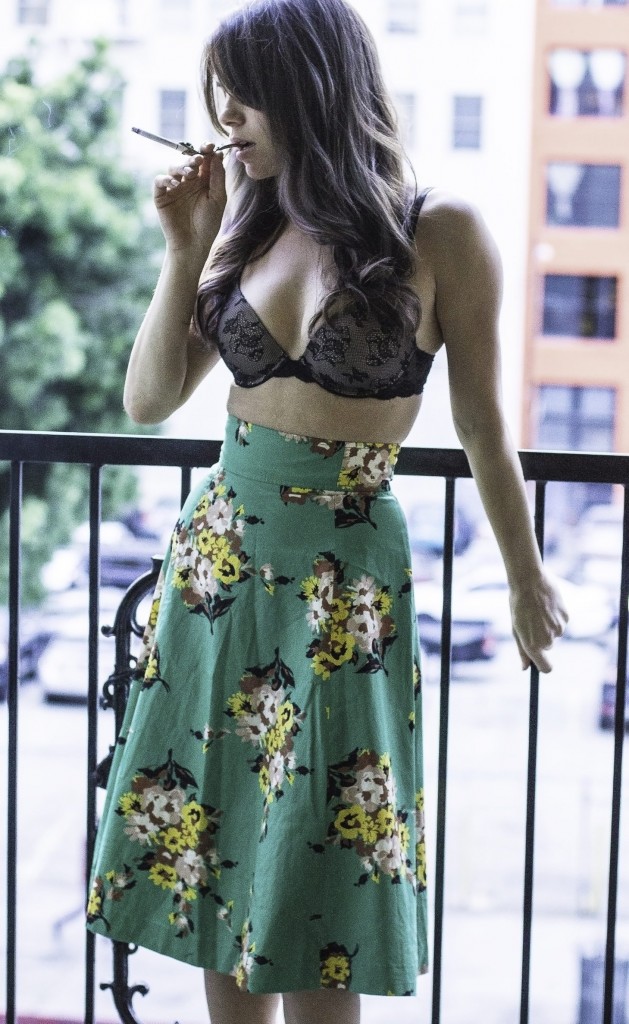 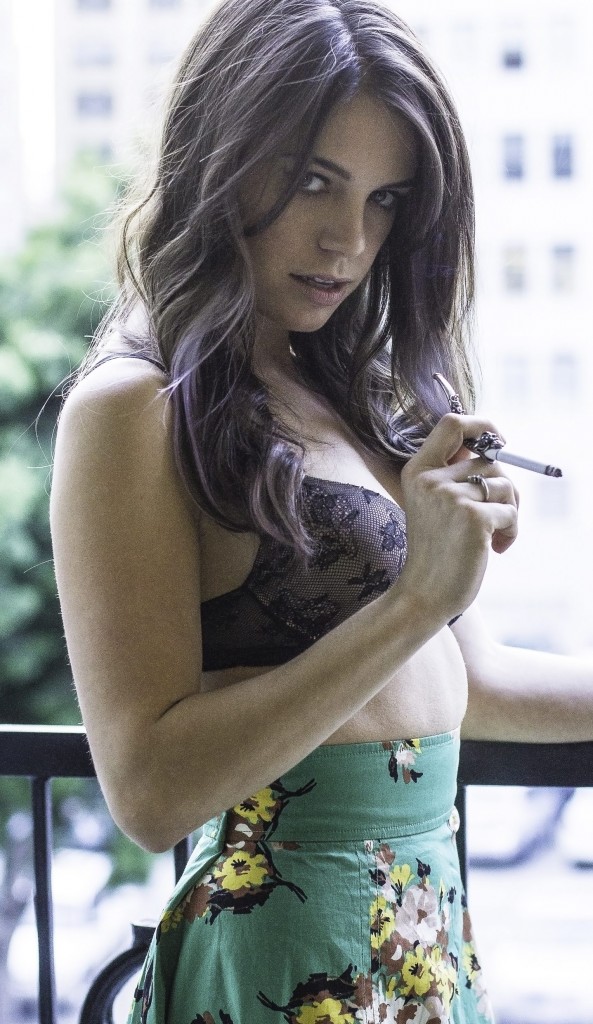 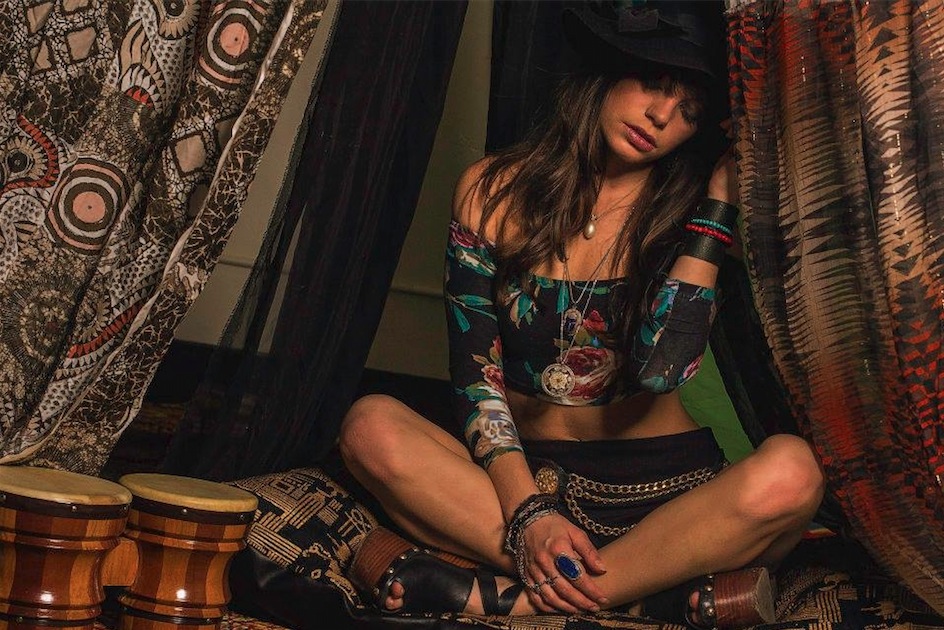 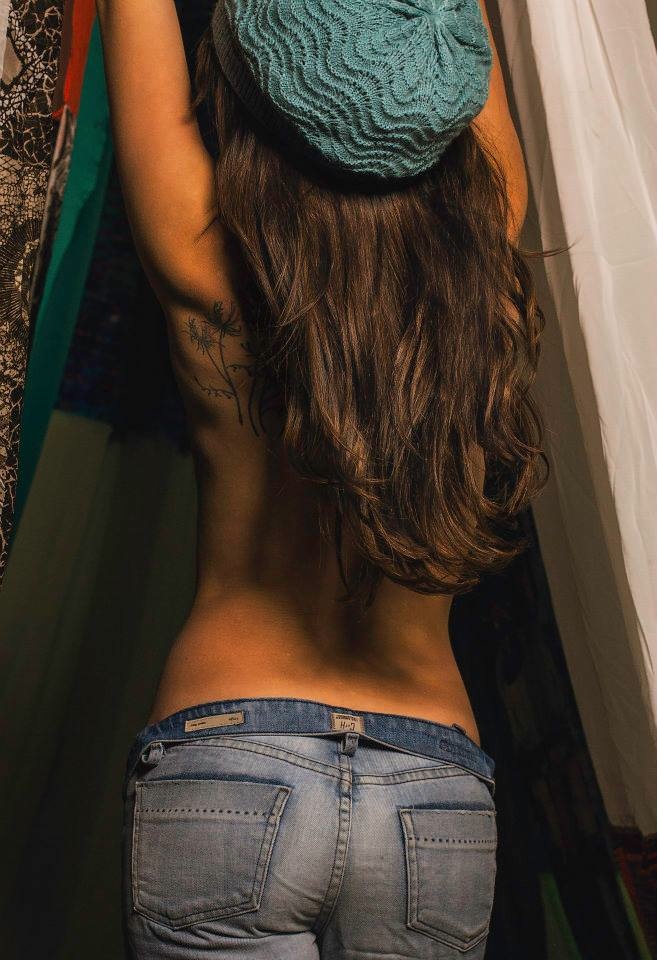 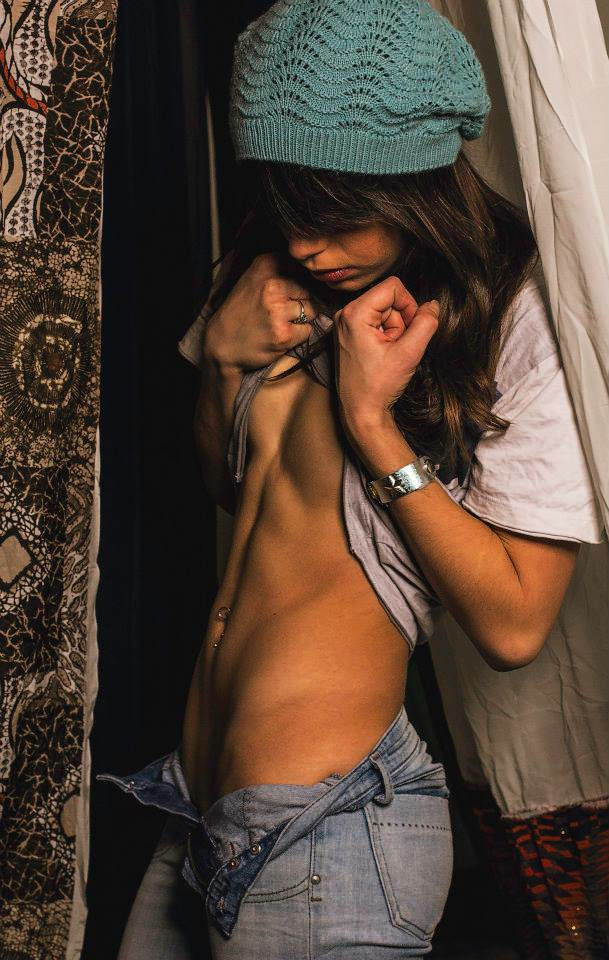 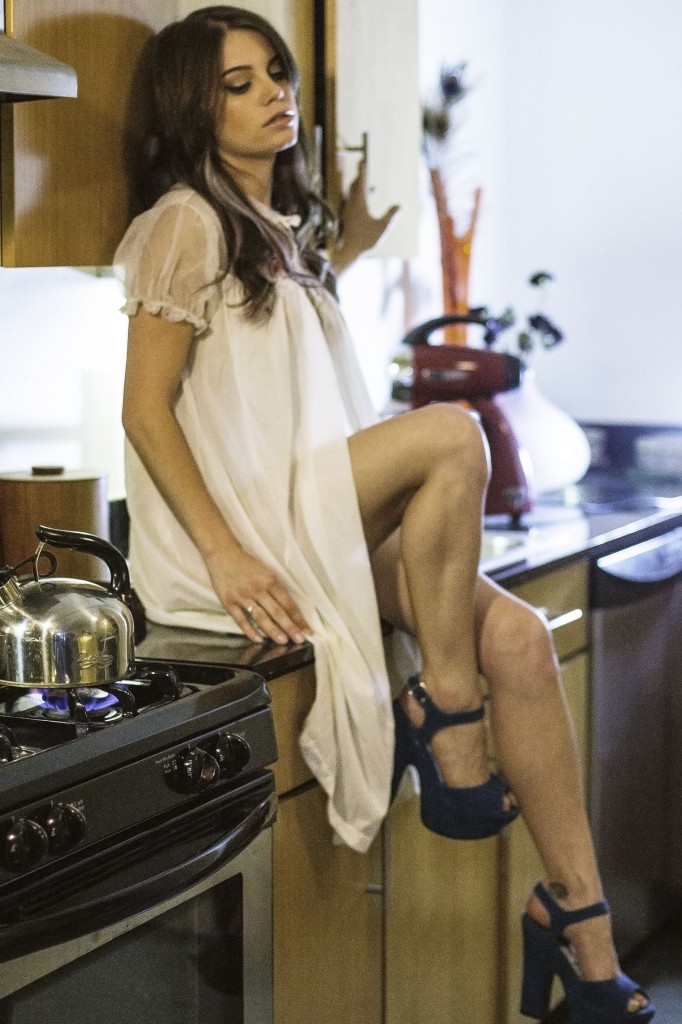 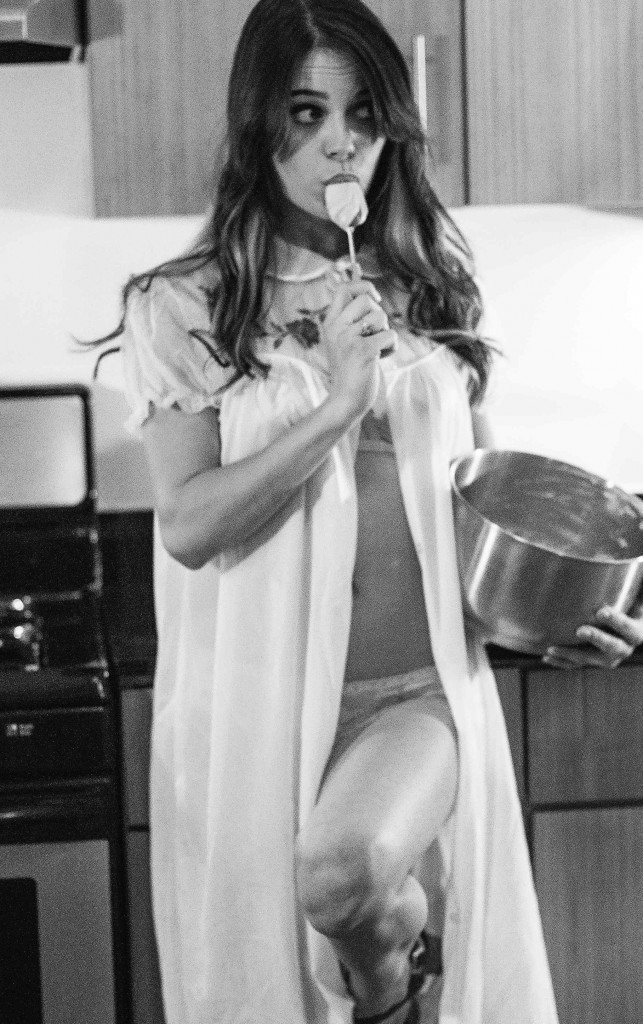 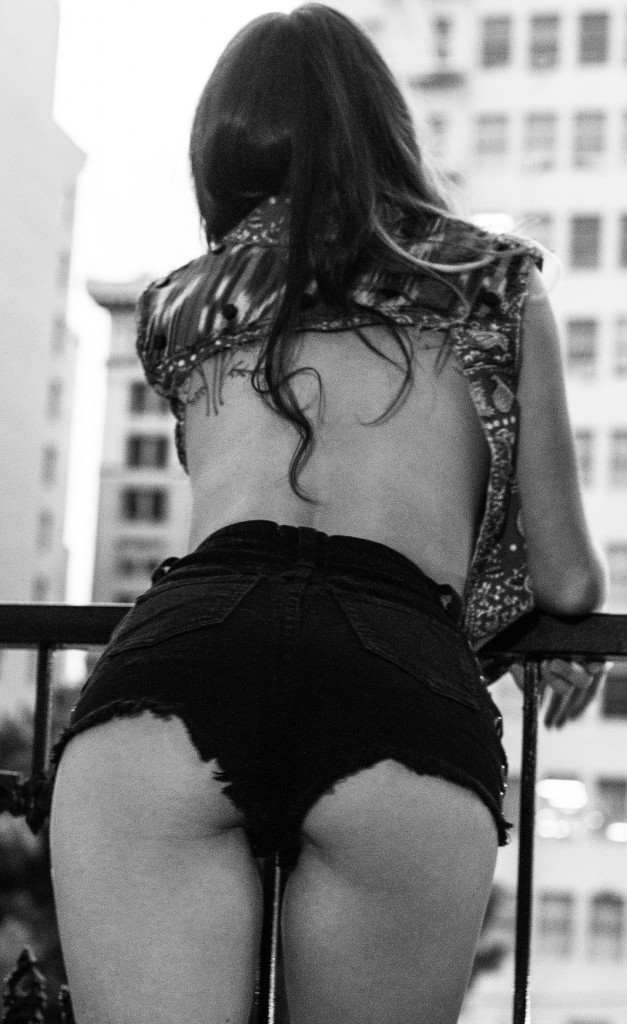 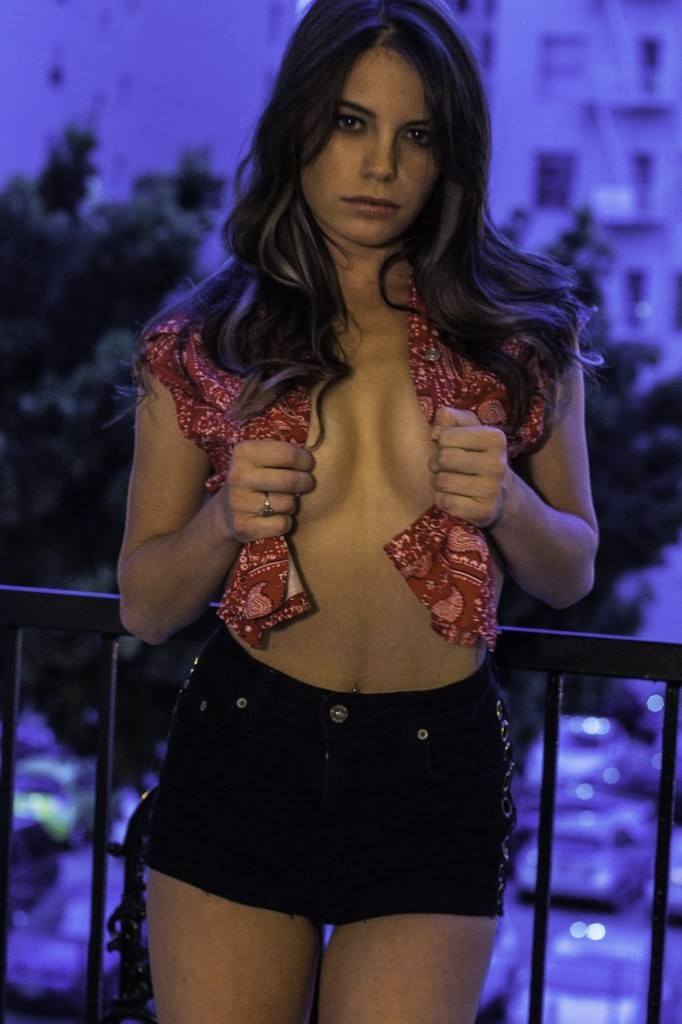