Posted On June 1, 2014 By Peter Seney In Music, Music Musings

Top 5 Artists to Watch this Summer

Ahhh summer, the time of year when new music blossoms just as the flowers do. Here are my Top 5 Artists to look out for this summer: 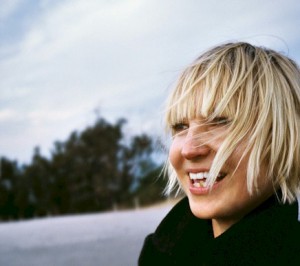 Sia isn’t exactly an unknown artist. She has written hit songs for artists such as Katy Perry, Rihanna and Beyonce. However, after the success of her featured vocals on hits such as Titanium and Wild Ones it is no surprise that she would attempt mainstream success herself. Recently, Sia released the lead single off her new album “Chandelier” which has already peaked into the Top 30 on the iTunes charts. 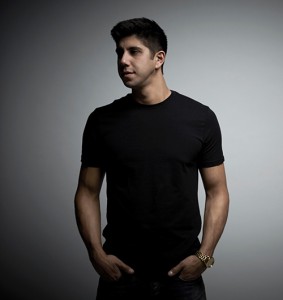 SoMo is an upcoming R&B sensation for sure. The recently signed artist found fame on Youtube where he would regularly upload covers to popular songs. He took the world by storm after releasing his R&B ballad “Ride” which has definitely become the love song of 2014. His self-titled debut album also peaked at #1 on the iTunes charts. 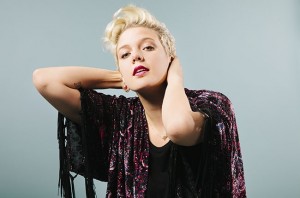 Betty Who is the new face of pop. The Katy Perry meets Robyn singer garnered her first #1 Single on the Billboard Dance Club charts with her hit single “Somebody Loves You”. Who hit airwaves after her song was used in a flash mob proposal a few months back. Her latest EP “Slow Dancing” peaked in the iTunes Top 10 within 24 hours of it being released. Betty Who will also be joining Katy Perry on the Australian Leg of the Prismatic World Tour later this year. Turn up your radios people, Betty Who is sure to be blasting this summer. 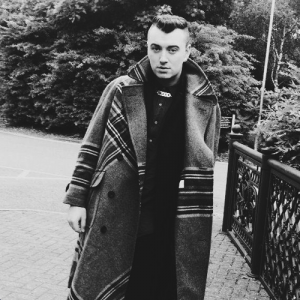 Here is already being referred to as the “male Adele”. Sam Smith is a fresh and talented face to the music scene. Smith recently debuted his first single “Stay With Me” in North America which has already begun to impact Top 40 radio. His debut album “In The Lonely Hour” is due out next month. My prediction? Sam Smith for Best New Artist of 2014.

Of every artist currently in popular music, Iggy Azalea is the one to beat. Azalea recently skyrocketed onto the charts with her debut single Fancy which has already peaked at #2 on the Billboard Hot 100. She has proven herself to not only be extremely sassy, but also extremely talented. Watch out Nick Minaj- there’s a new rap queen in town.

Peter is recently graduated from Western University Canada. He is planning on moving to Vancouver Canada in the summer to pursue further education in Public Relations and Entertainment Media. Peter has a strong interest in Pop Culture, Social Media, and anything that has to do with Starbucks. As a writer for Writtalin, he hopes to encourage readers to take risks because if you don’t, you aren’t living.