Posted On June 2, 2014 By Samantha Perry In Girlzone, Men

My crush for this Monday is Noah Mills and after one look at him it’s easy to see why. I originally started to crush on him when I saw him in the second Sex and the City movie, but this handsome man has done quite a few things besides that. He was born in Toronto, Canada, but was raised in Baltimore Maryland. He ended up going to boarding school in Canada where he actually started his career in modeling in 2003, when he was 20 years old.

After beginning his career in 2003, Noah started working with a number of fashion companies. In 2004, he made his debut as a runway model for the Gucci  and Yves Saint Laurent collections in Milan and Paris. In early 2005, he signed a contract with D&G; and has been a fixture at the Dolce & Gabbana, Versace, and Michael Kors shows for many seasons now. In 2009, he appeared naked in the Dolce & Gabbana Anthology Fragrance campaign. He guest starred on 2 Broke Girls, and also made a cameo in Taylor Swift’s video “We are Never Ever Getting Back Together.”

Don’t worry Noah, we’d ALWAYS get back together! 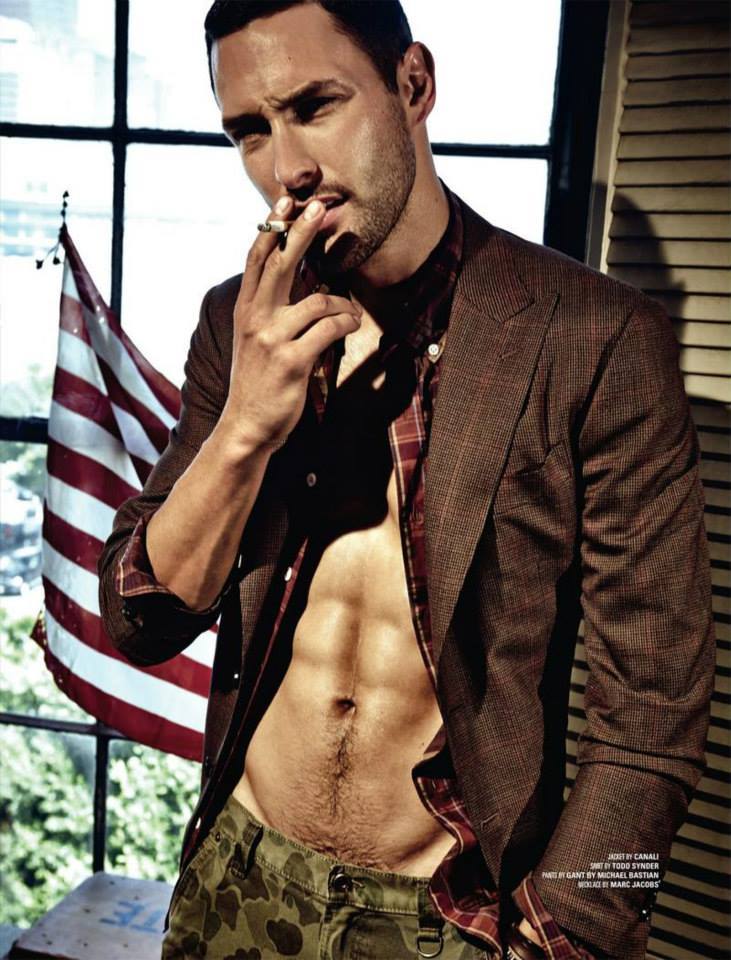 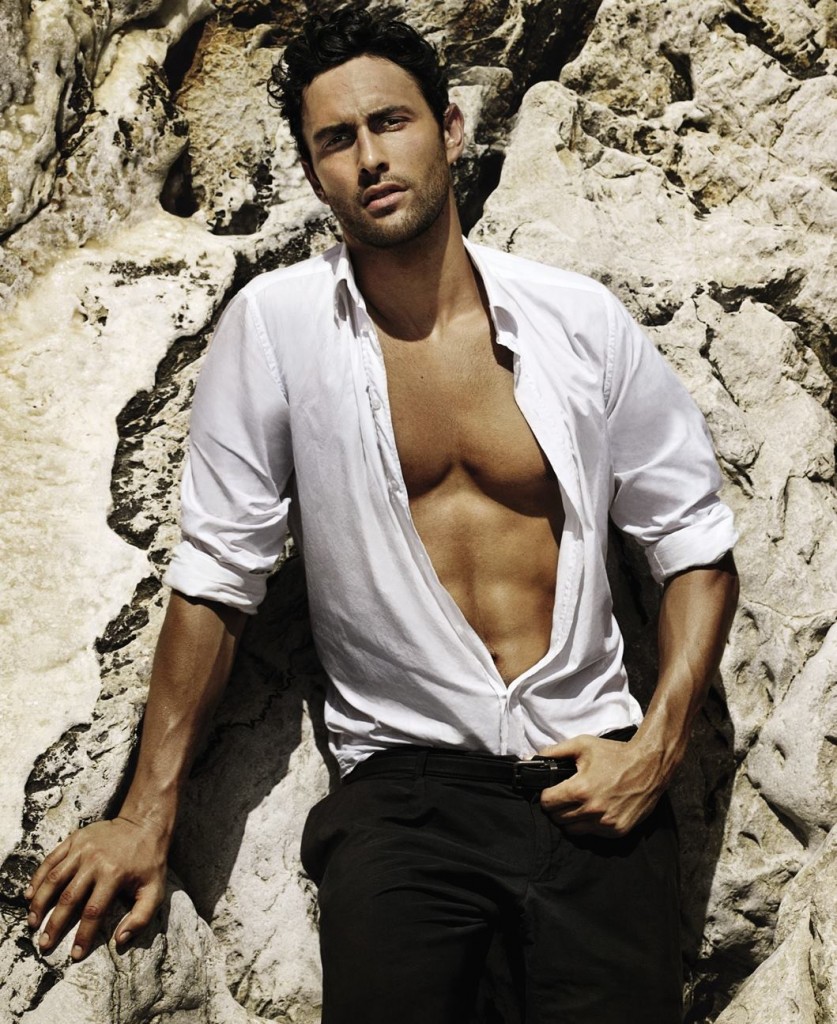 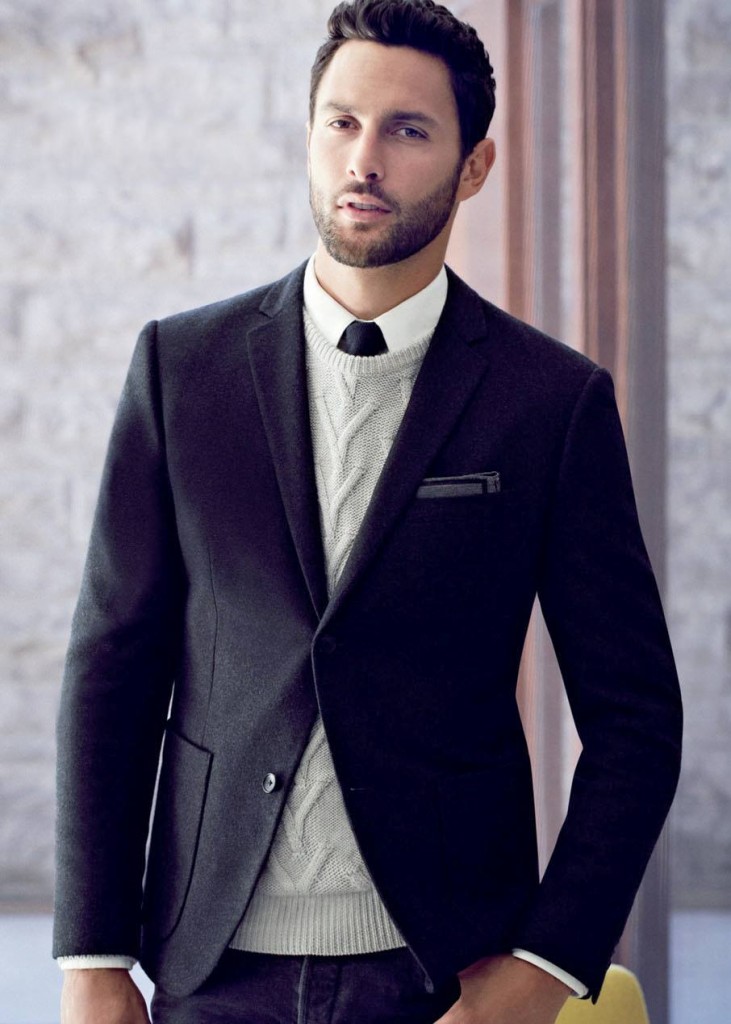 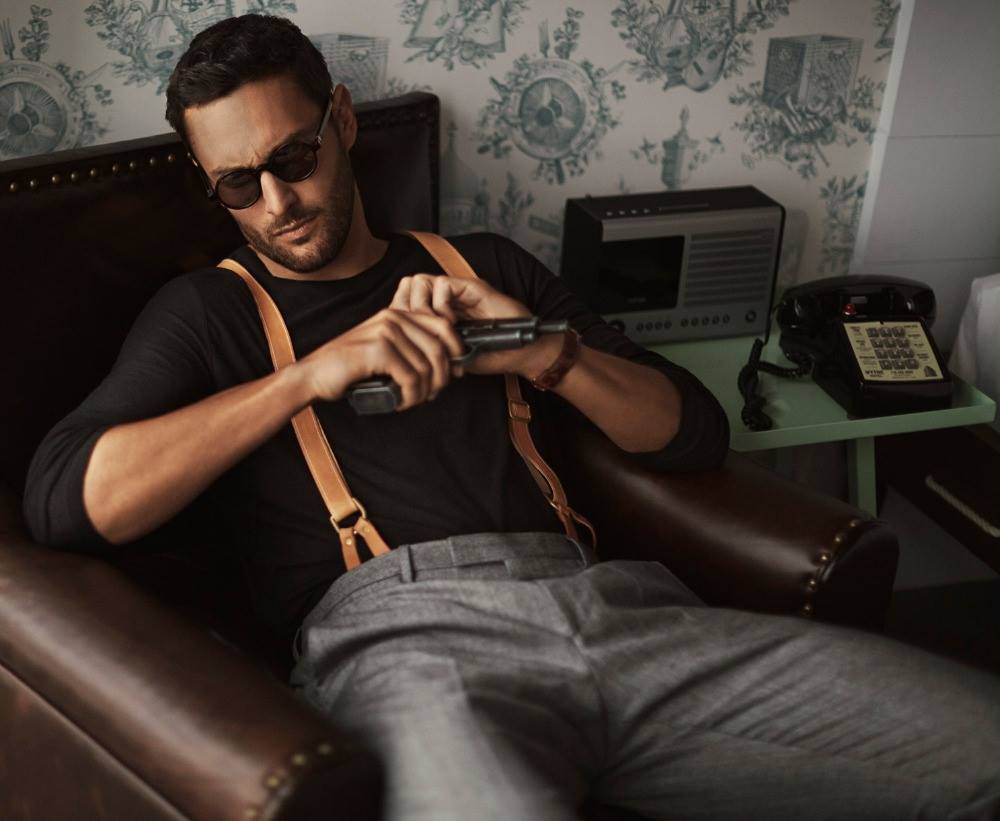