The weather is starting to get warmer and it is time to start getting ready for some fun in the sun! Just in time for your spring break, Captain Morgan has introduced its newest shot: Captain Morgan Watermelon Smash.

The explosively delicious, watermelon-flavored shot is arriving just in time for backyard cookouts and pool parties. Captain Morgan Watermelon Smash blends Caribbean rum with ripe, juicy watermelon flavor that’s synonymous with summertime. Best enjoyed as a chilled shot, Watermelon Smash can also be served in a number of delicious cocktail recipes (more on those below).

Check out a few awesome recipes below that are sure to impress your friends this spring!

Pour 1.5 oz. of Watermelon Smash into a shaker with ice. Strain into a shot glass & serve. 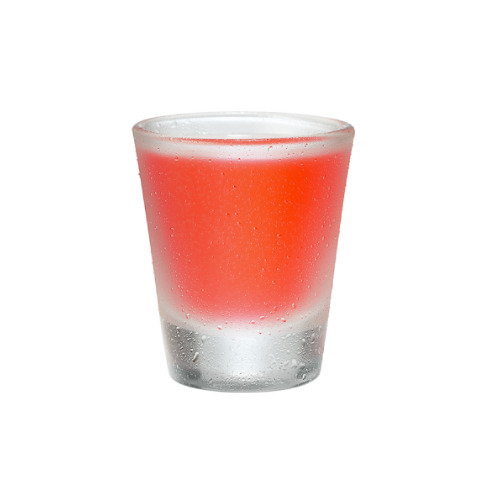 Pour ingredients into a highball glass filled with ice and garnish with a lemon. 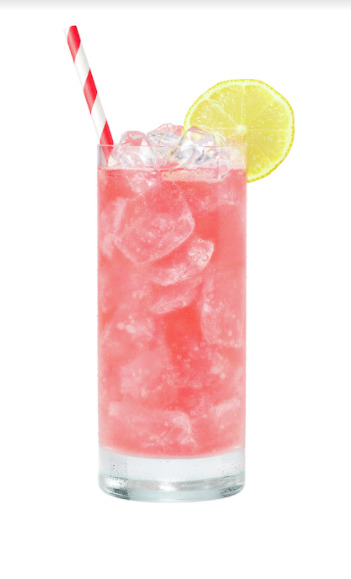