Posted On April 3, 2014 By Brendon Lemon In Lifestyle, Miscellaneous

Why Dating a European Woman Rocks

I knew it right away, after our first date, heading back to my apartment on the Metro line eight; this girl was different, awesomely different. We talked for hours as we wandered at dusk from the bars on Ile St. Louis to bars on Cité, listening to street musicians. Maybe it was Paris, maybe I became mature enough to chill out and go with the flow (probably not), or maybe it’s that she’s just a uniquely awesome girl (probably so), but also, maybe it’s just European women. In any case, I recommend them.

So, okay, it could just be that I’ve stumbled my way into a relationship with a particularly amazing girl, and I think I have, but I’ve also noticed that European women are different than their American cousins across the pond. Untouched by hyper-religious politics and America’s still-lingering “frontier” cultural hangover, they seem more worldly and cosmopolitan. For an American, dating a European woman offers some interesting advantages: 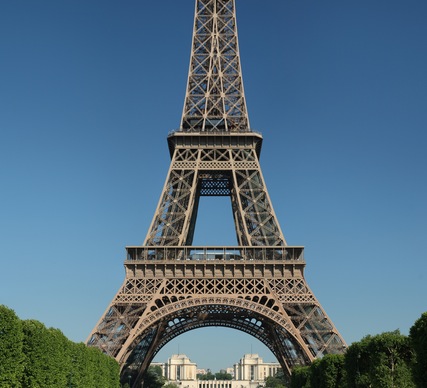 The land of great women.

• Sense of style: I grew up in the Midwest, so until college I thought sweat pants were appropriate “going out” attire. Despite this, I’ve worked a bit in the fashion industry and feel that European women have a better handle on dressing than Americans. Dark colors, leggings, heels, and the conspicuous absence of the Ugg boots and Denali jacket combo. Music to my eyes.

• Restaurants: Again, this may be unfair to hold against American women, because the prevalence of fast food has prevented us colonials from knowing what good food really is (Italian food means endless breadsticks). The European aesthetic take on life lends itself to an early introduction to the epicurean pleasures, and consequently, they have more types of cheese than American, Swiss, and provolone. My European girlfriend knows good food, and loves good restaurants. She wouldn’t be caught dead in line at Burger King, or Quick, depending on which side of the ocean she finds herself on.

• Used to men who aren’t fit: When I first got to Europe, after wrestling in high school and doing mixed martial arts in college, my forearms were larger than some European men’s thighs. It’s a continent dieting on alcohol and cigarettes. I felt invincible. European women are used to generations of men who consume two baguettes a day and never go to the gym. An American man and his beer gut will feel like an Adonis.

• No hangups about sex: I had no idea this was a problem with American women until I had a German girlfriend. Again, I grew up in the Midwest, where we’ve been raised to consider what the wedding will be like before we’ve even paid for dinner on our first date, so I may have a view askew. This said, without having a looming religious culture surrounding their formative years, European women don’t seem to have so much shame surrounding their sexual feelings. At an al fresco dinner with my girlfriend one night we overheard a woman climax in some local apartment, caught in the height of passion. My American sensibilities kicked in and I felt bizarrely like I, and not this anonymous pleasured woman had transgressed some unspoken boundary. My girlfriend looked up at me, “Oh that’s so nice!” She said. Later that night, caught in the grips of our own love-making we looked up out our apartment window into the courtyard of the building and saw across the way a small audience, peering out of their own windows, had gathered to watch. My girlfriend waved at them, and they gave us a round of applause. Had it been the U.S., it may’ve been a knock at the door by the police instead. 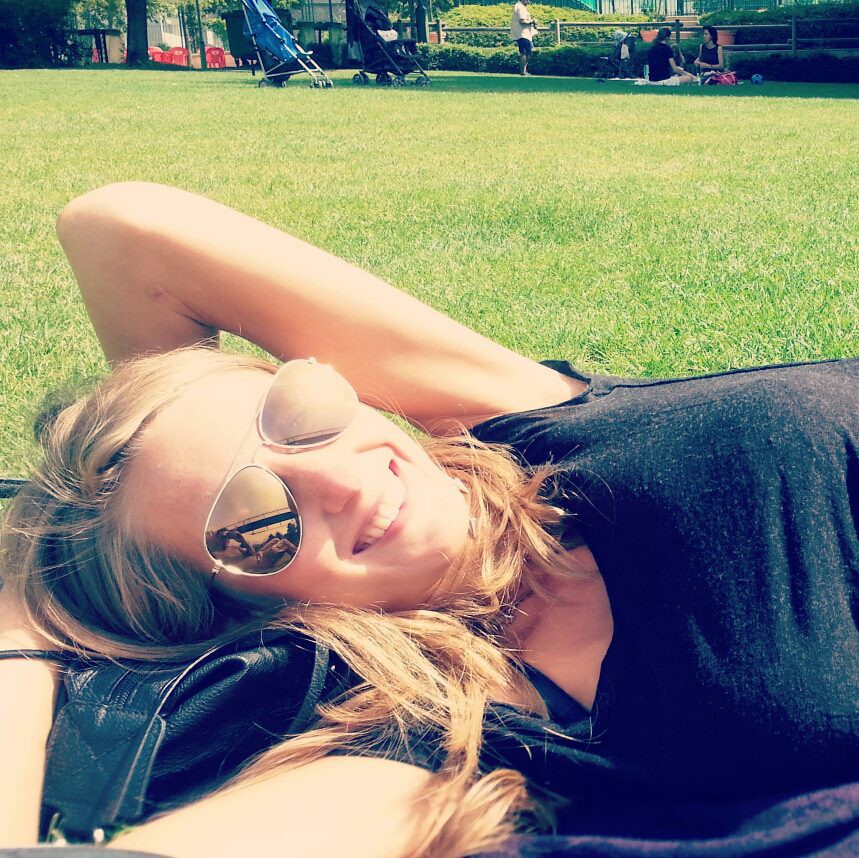 I grew up in the Midwest, where from a very young age we were told the message loud and clear: women can do anything and everything a man can do. The tidal wave of progressivism in the 90’s brought with it a smorgasbord of pro-female messages to us children. Our notions of gender were perhaps never more confused. Please, don’t get me wrong, this is a good thing, and needed to happen.

Again, this needed to happen; the social inequality that existed between sexes left to us by the 19th century needed to change. It’s I think prudent to note that at the same as this is liberating to women, it could also be obligating. I’m not saying American culture should roll back the clock, I’m saying that we should be aware that the previous waves of feminism came to give more freedom, not less of it.

With a previous American girlfriend, I sometimes felt that my presence in her life was as a placeholder in the larger tapestry of how she saw herself. Wonderful, I can almost hear you thinking, she shouldn’t define herself by the kind of man she’s with. I couldn’t agree with you more. I think it would be ridiculous for anyone to place their value and identity entirely around a partner, whether that’s a man with a woman, or a woman with a man. It could’ve been my youth, and that of my girlfriends at the time, but it also seemed to me that I was interchangeable in this mosaic of her life. It wasn’t “Place here Brendon, who I love and care about” it was “Place here a man.”

It’s almost as if having the “Man” place held by a warm body is more important than who that man is. His thoughts, feelings, what he looks like, what he cares about, these are all immaterial, as long as he stays fitting in that box marked “Man.”

I note this because I think my feelings for my European girlfriend have developed partially because I don’t get the sense that she’s filling out a checklist. She’s calm, has a less anxious view of her life, and has grown up free from the kind of “having it all” burden that I think American women feel. The cultural difference could be boiled down to this: my girlfriend is thankful for what she has, not frustrated she doesn’t have everything.

Brendon Lemon is a comedian & writer from Detroit, Michigan. He started doing comedy at age 14 and was a featured comic in the 2008 documentary Be Funny. He's performed stand-up in seven countries on two continents. His interests include reading Baudrillard and Zizek while listening to The White Stripes. Follow his cracker ass at @BlkBnr on Twitter.